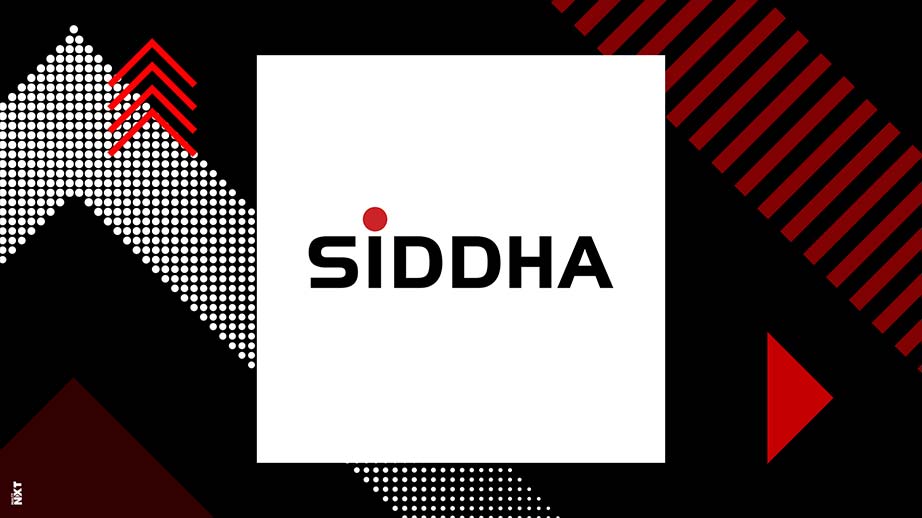 Siddha Group, East India’s one of the largest & the most trusted real estate developer of East Zone in India (CNBC Awaaz awards 2018/19), today announced the launch of their second project in Mumbai, Siddha Sky (a Sejal-Siddha project), city’s first Rooftop Skywalk in Wadala.

A first for the Indian real estate sector, Siddha Group’s craftsmanship brings its architectural innovation of Skywalk to the city of dreams to redefine the city’s skyline. Located well within the city limits, next to GTB Monorail Station, Siddha Sky is set to amaze the residents with its plush features. Siddha Sky will offer elegantly designed 2, 3 & 4 BHK apartments, spread across 4 towers, with Rooftop skywalk as well as a Residents’ Club hosting all modern amenities. Siddha Sky will also have 36,000+ sqft of Retail Spaces christened ‘Siddha Magna’ for various brands to set up their outlets.

Commenting on the launch of Siddha Sky, Mr Sanjay Jain, Managing Director, Siddha group said “With increasing pollution and diminishing land areas in cities, homebuyers are looking for living spaces which are away from the chaos and with more open spaces. We, at Siddha with the expertise of our R&D team, have gifted one such innovation-Rooftop skywalk which is going to change their lifestyle and give them a skylife experience. After garnering huge success in Kolkata with Rooftop Skywalks which we had launched in four of our projects there, we are now gifting the city of dreams-Mumbai with its first Rooftop Skywalk in Siddha Sky at Wadala.

The Skywalk will host amenities like Jogging loop, Sunset Lounge, Star gazing area and many more. There will also be a club for the residents and 36000+sqft of retail spaces called Siddha Magna.”

Mr. Samyak Jain, Director who is spearheading the Mumbai projects expressed his views on the launch of Siddha Sky saying, “Technology has evolved rapidly in the last couple of years, bringing massive changes to the real estate industry, changing the way we operate today. At Siddha, we have always added innovations in our projects to make the home buying & living experience for the customers exuberant and of higher quality. Customer experience has always been at the forefront of what we do. The advent of technology in the sector has enabled us to further personalize that experience.”

Speaking at the launch event, Mr Dhirraj Gada, Director Sejal Group said, “Wadala is growing at a very rapid pace it has become a booming commercial and residential hub due to the influx of business centers and other key developments. We have received an encouraging response. This neighborhood has not only created super normal demand in a highly competitive market such as Wadala but also revived its real estate landscape by reinforcing people’s trust towards appreciation and investment in real estate.”

Over the last decade, Wadala has emerged as an upcoming residential market from being an industrial zone owing to its rapid development in terms of both civic and social infrastructure, connectivity, and residential market. Being conveniently located between South Mumbai and the suburbs, Wadala already benefits from its connectivity with employment hubs across the city.  Its rapid development has placed Wadala on a list of upcoming Mumbai localities to watch out for. Wadala has opened up new avenues for development and homebuyers looking for a holistic development at attractive prices will not be disappointed with their investment.