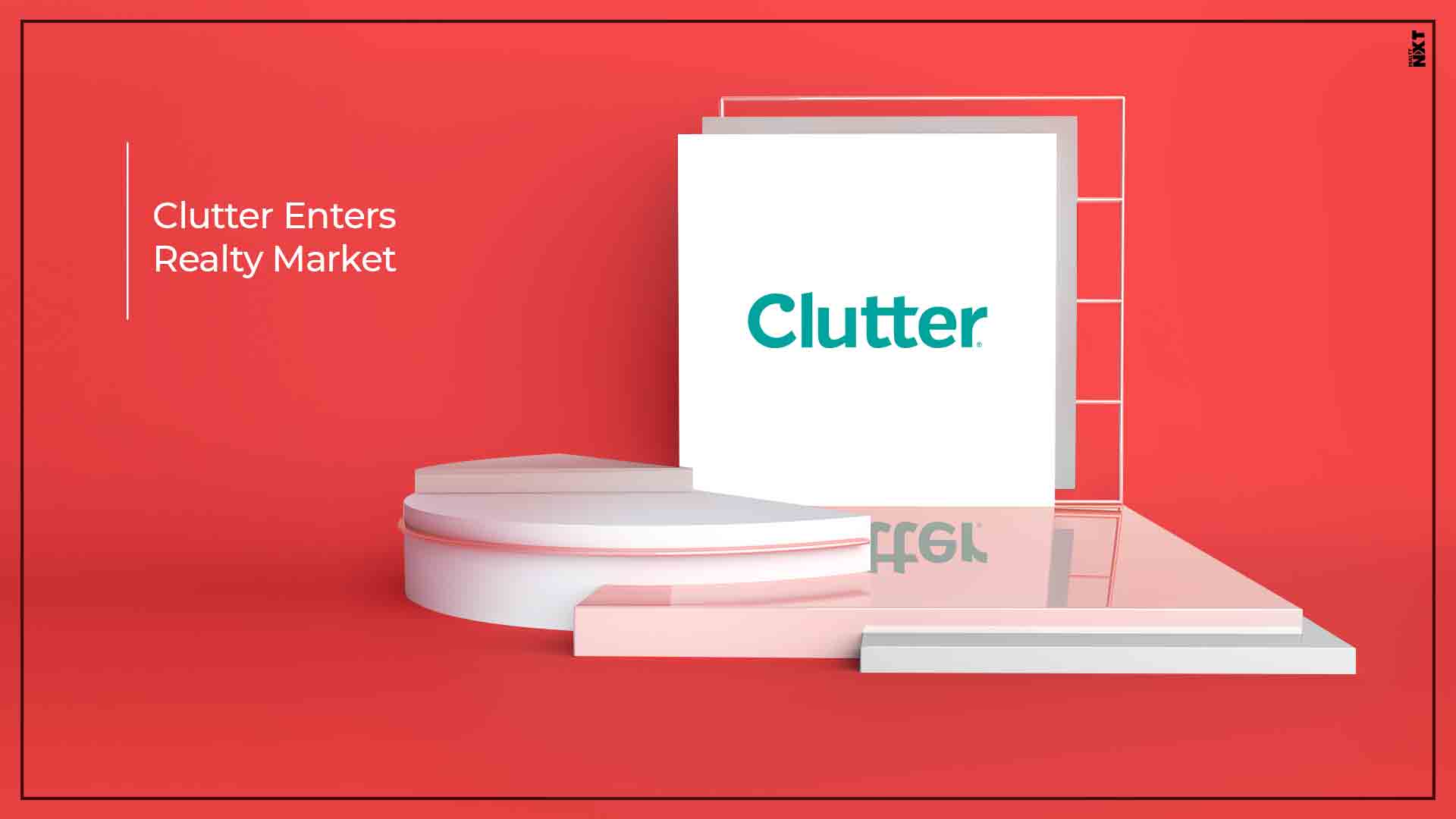 Los Angeles-based startup Clutter has purchased The Storage Fox, a firm with four self-storage facilities in New York, for $152 million

Flush with cash from a recent funding round, the Los Angeles-based startup acquired The Storage Fox, a firm with four self-storage facilities in the New York City area, for $152 million, according to information from Clutter.

Clutter believes it can unseat the incumbents in the $40 billion self-storage industry by using technology to create a friendlier, more convenient customer experience. “The incumbents” — meaning the big self-storage REITs — “don’t do anything to make consumers live more convenient,” said co-founder Ari Mir. “What we do is fundamentally the opposite.”

Clutter’s technology allows customers to book space online, arrange for items to be picked up or returned as needed, and each user is provided with a catalog of all their stored items. By contrast, with traditional self-storage companies, like Extra Space or Public Storage, customers are on their own when it comes to moving or retrieving their things.

And Clutter has some big name backers who buy what they’re selling. In February of this year, Clutter completed a $200 million Series D funding round from its seed investor Sequoia Partners, SoftBank Vision Fund, and others, more than double what they had set out to raise, Mir said.

The Storage Fox’s assets include four facilities, a 12-story building in Long Island City, a 45,385-square-foot building in Brooklyn, and one each in Yonkers and White Plains.

The long term vision is to create a seamless infrastructure for moving, storing, and accessing items, and to do that, they need a flexible and robust tech offering, as well as the underlying real estate. “The challenge of managing a real world value supply chain requires you to be a real estate company,” he said.

Nevertheless, he maintains that Clutter stands out from incumbents and rival startups alike because of their tech offering. “How we differentiate itself is that we first and foremost think of ourselves as a tech company,” he said.

Clutter manages its own fleet of trucks and 500 drivers, uses its own warehouse management platform, and has a backend that can match drivers with jobs efficiently. In May, Clutter itself purchased Omni, a service that helps customers rent items instead of keeping them in storage.

While Omni will continue to operate separately from Clutter, Mir says they do themselves moving into that space eventually. “It’s always been my vision to take this infrastructure that we build, and help you maybe sell your stuff, maybe donate your stuff,” said Mir.

SoftBank has been known to pour millions into real estate technology companies, helping to drive up their value, including the residential brokerage Compass, the home listing site Opendoor, and most famously, WeWork.