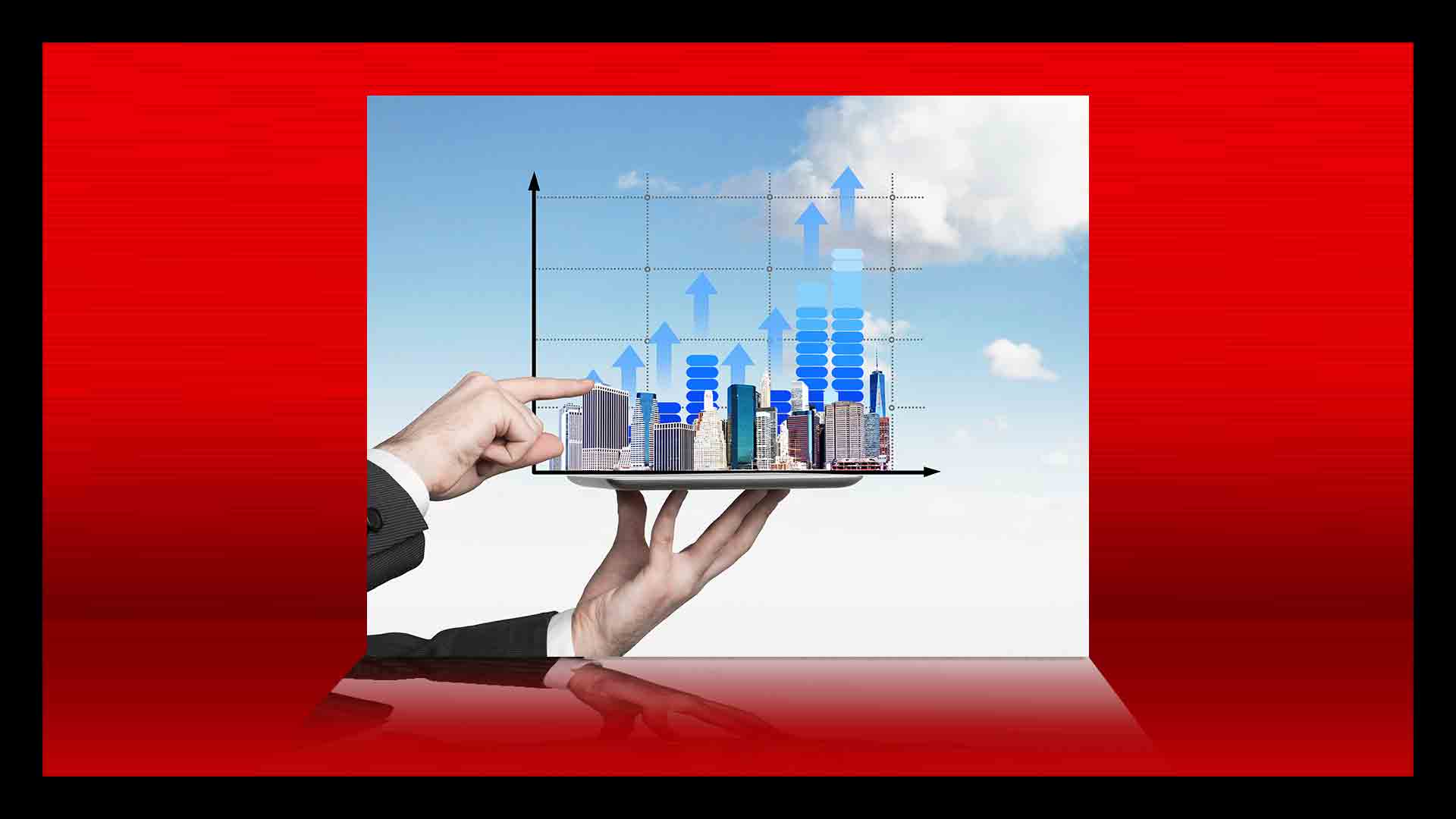 One of the major factors for real estate growth in Tier 2 and Tier 3 cities is the initiative undertaken by Prime Minister Narendra Modi in pushing urban development into the far corners of India through the Smart City mission.

Growth of industries, particularly in the sectors of Information Technology (IT) and Information Technology Enabled Services (ITES) in Tier 2 and Tier 3 cities, amongst other factors, has resulted in the emergence of robust real estate development in these markets over the past few years. The spread of services industry into various parts of India, away from Tier 1 and metro cities, has only been the basic driver of this growth story. Increased connectivity avenues, including air and road transport networks, affordability of properties, growth potential of the towns in terms of further industrialisation and higher rate of returns on rentals are some of the other factors leading to growth of real estate in Tier 1 and Tier 2 cities.

As per a survey conducted by a private agency earlier this year, more than one-quarter of the property investors that were queried had opted for Tier and Tier 3 cities. The cities that had emerged as hot destinations in the survey included Ahmedabad, Jaipur, Chandigarh, Nashik, Kochi, Trivandrum, Bengaluru, Pune and Bhubaneshwar.

The National Capital Region (NCR) cities surrounding Delhi, including Gurugram, Noida, Ghaziabad, Meerut and Sonepat, have also witnessed tremendous growth in real estate potential over the past few years. A combination of factors has worked wonders for the real estate market in NCR, including the extension of Delhi Metro, better road connectivity to the national capital in terms of expressways and highways, including the Yamuna E-way and the Hindon Elevated Road, proximity to the national capital that allows ease of commuting and affordability of residential units on sale.

Housing hubs have consequently developed in Noida, Gurugram and Ghaziabad where demand has now shifted to commercial space for retail and wholesale business. Apart from the IT and ITES firms, e-commerce companies and consumer goods outlets, including food and beverages, have now their presence in small cities of the country. The presence of these firms has made availability of job prospects in these cities more lucrative than what it was 10 years ago.

This has also spurred commercial and institutional real estate demand apart from demand for residential housing. The demand for housing and commercial spaces in Pune, Bengaluru and Bhubaneshwar, for example, has grown by leaps and bounds over the past decade. These cities have also witnessed growth of large spaces for the logistics and wholesale real estate market.

Air connectivity is now available to most small cities, with numerous airlines operators in competition with each other resulting in slashing of air-ticket prices. Travelling to Tier 2 and Tier 3 cities takes no more than two hours from any major metro city in the country. The growth of real estate in these cities has almost run parallel to their increased air connectivity with other cities.

One of the major factors for real estate growth in Tier 2 and Tier 3 cities is the initiative undertaken by Prime Minister Narendra Modi in pushing urban development into the far corners of India through the Smart City mission. The union urban development ministry has identified as many as 100 cities across the country to be developed under this mission. The selected cities will be retrofitted with most urbane and state-of-the-art civic facilities available in order to provide its citizens an experience of world class living.

The Central government will pump in Rs 2,05,018 crore for development projects in the 100 smart cities. The cost includes Area-Based Development and Pan-City Solutions too. What makes real estate investment in Smart Cities attractive are government initiatives at promoting mixed land use and a variety of transport options, efforts at making governance citizen-friendly and cost effective as well as reserving and developing open spaces for pollution-free environment. Greenfield areas are also being identified in these cities by the respective local state governments for purposes of development.

Affordability and high rate of rental returns is another set of factors that has led to investors into pumping their money in housing and commercial segments in real estate markets of Tier 1 and Tier 2 cities. In most of these cities, floating population has increased due to expansion of services industries and the concurrent growth of retail and wholesale business along with it. Employment driven in the services industry and its lower rungs has ensured that rentals have shown steady growth in these cities on a year-on-year basis.

Sentiments at the core of family values has also been responsible for a great degree in ensuring real estate growth in Tier 2 and Tier 3 cities. Those employed in the services sector in the metros and Tier 1 cities have found it valuable to invest in another property in cities where they spent their growing-up years or where most of their relatives and distant family members reside. In many cases, investors have found it worthwhile to invest in new high-rise apartments in their home towns in order to keep an alternative for their ageing and old parental properties.

In the future, real estate development in Tier 2 and Tier 3 cities will be a lot dependent on the Smart City mission of the Central government which is already in its first phase. Nearly 9.96 crore of urban population will be affected by this mission which has the potential to spur real estate development to greater heights in Tier 2 and Tier 3 cities over the next few decades. Demand for residential as well as commercial and warehouse spaces is expected to rise in the 100 smart cities after they are developed.