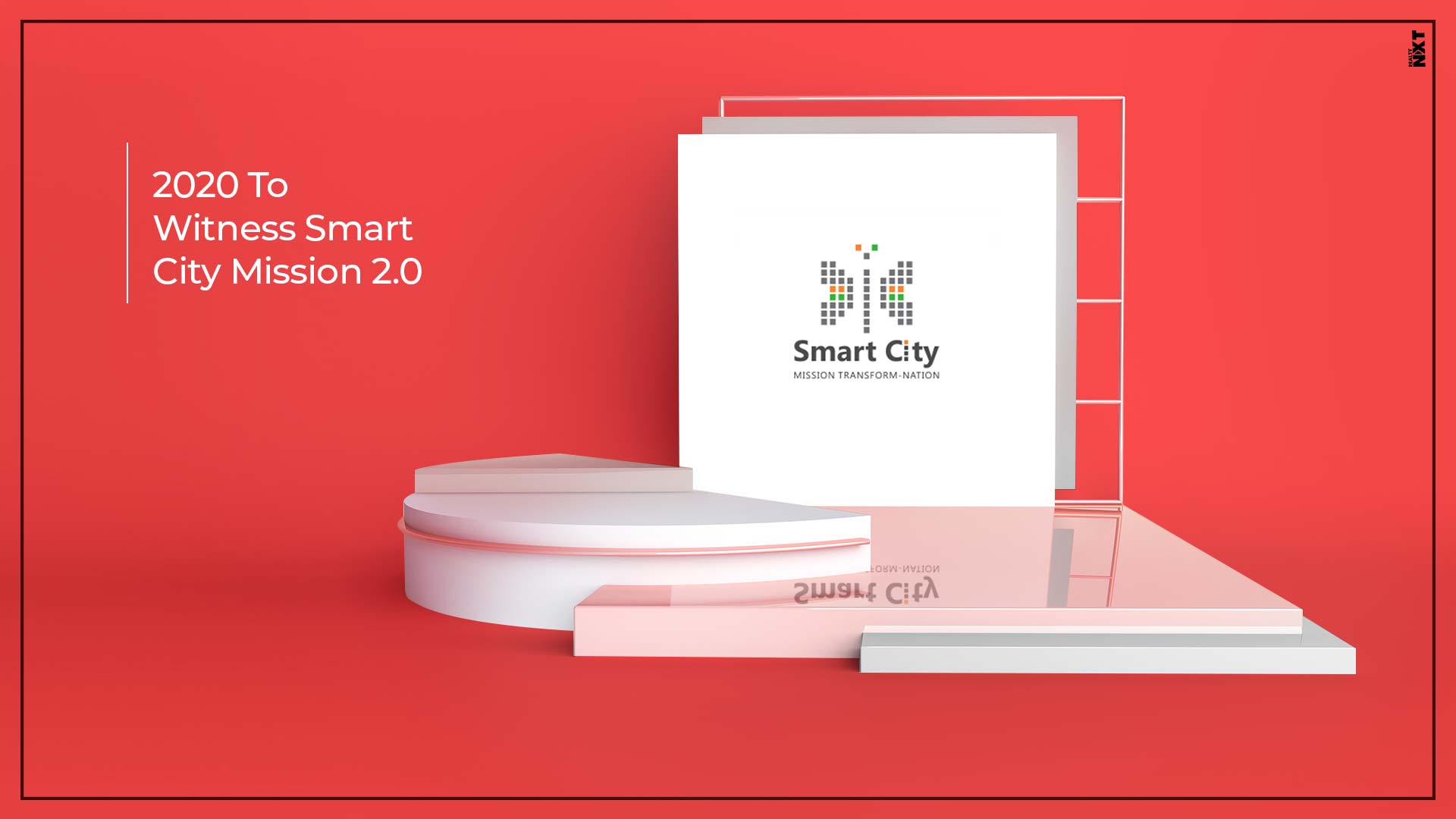 The ministry of housing and urban affairs, the nodal department for Smart City Mission, is set to roll out smart city 2.0 mission in 2020. The central government’s second version of the smart city initiative will be rolled out across the country, said a government official. The ministry of housing and urban affairs is also looking at alternative funding mechanisms such as pool finance, fund of fund approach, bonds, fiscal money, monetisation of unused land and tapping foreign capital.

“We will also infuse lots of private participation to infuse capital in the planned and upcoming cities. Also, cities that will improve the fiscal strength will get major portion of the central government grant,” said Kunal Kumar, joint secretary & mission director of Smart Cities Mission. “The government is also looking at increasing public private participation in the smart cities through incentives mechanism,” Kumar added.

spaces among other things. “We will take up learnings from the upcoming smart cities and spread it across the country. Smart Cities are like hardware and there is a huge impetus on data mining,” said Kumar.

The mission has started rating the existing projects under five parameters — planning, technology, governance, services and finance, along with climate sensitive action and ease of living sensitive action. The centre’s plan to develop 100 cities is hamstrung by multiple challenges such as long term funding, lack of private participation and capacity building, and is far from achieving its target. So far, about 10 percent of the planned projects have been completed in the past three years. The deadline for completion of these projects was set between 2019 and 2023. “The municipal act needs an overhaul if we expect commitment for building sustainable cities that will last centuries,” said Pratap Padode, founder, Smart Cities Council India.