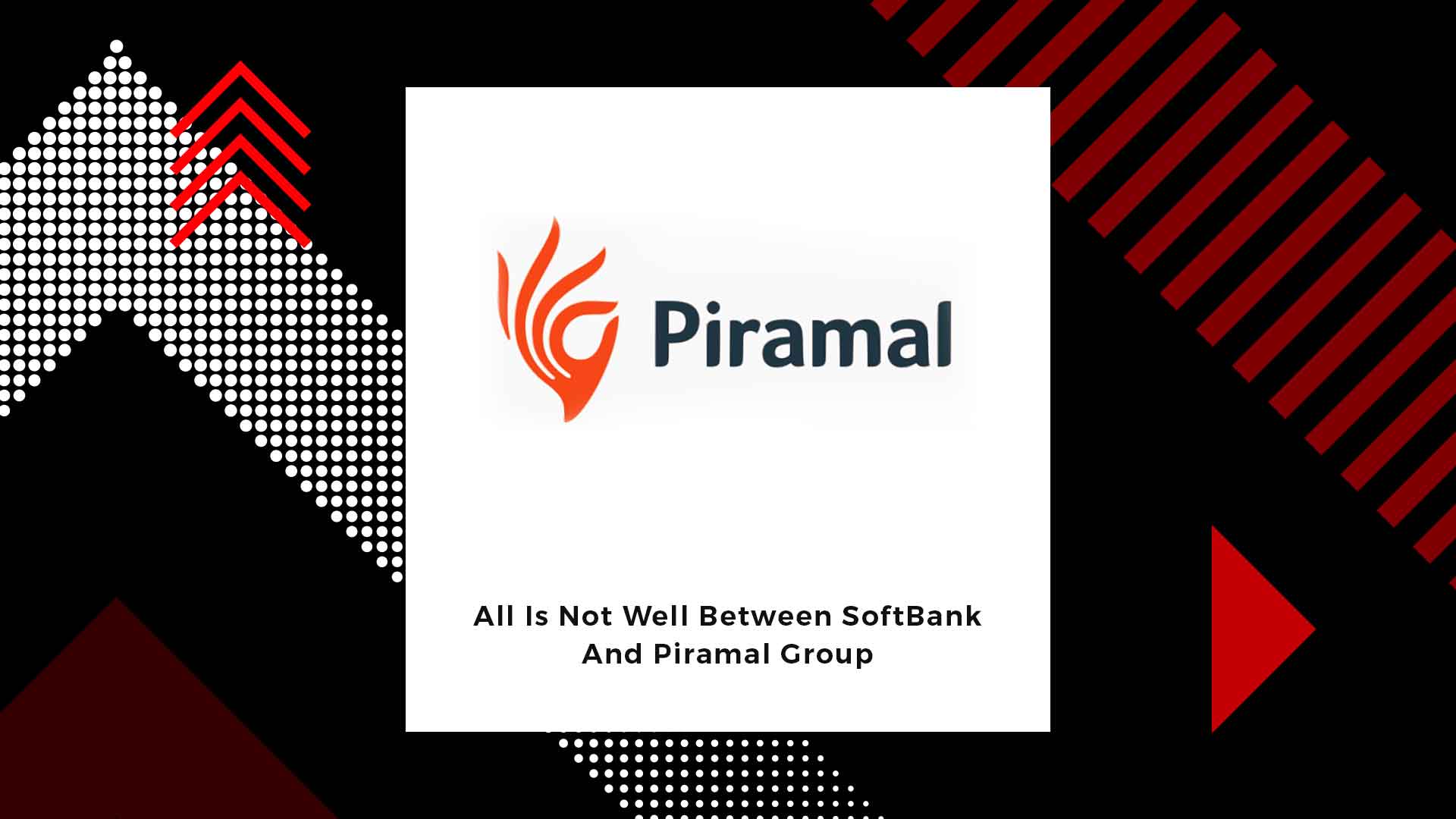 The Mumbai-based conglomerate was negotiating a deal that would have spun off the group’s housing finance division into a separate company with SoftBank investing around $1 billion for a significant stake, they added.

In its July 15 edition, ET had reported that the deal would likely happen only if Piramal Group moves away from wholesale loans to consumer lending.

This was one of the biggest points of friction, forcing the SoftBank Vision Fund’s investment committee to decide against the deal, two people privy to the talks said.

“The Piramal Group has traditionally been focused on wholesale or corporate loans,” one of the persons added.

“Shifting almost completely to consumer was not something the leadership was comfortable with,” the person said. They tried to negotiate exposure splits between the two types of debt but couldn’t get past it. The group was also planning to buy some portions of Dewan Housing Finance Corporation debt but the talks haven’t progressed, two people said.

Spokespersons of the Piramal Group and SoftBank declined to comment on emailed queries sent by ET.

The Piramal Group’s wholesale real estate exposure is just over 60%. Housing finance forms 9% of its overall book. The group has a total book size of Rs 56,000 crore, in which real estate loans account for Rs 40,160 crore. There have been indications that the Piramals are looking to expand into consumer lending.

According to multiple sources, the Piramal Group was never SoftBank’s first option. “It was Bajaj Finserv.

But it is a listed company and Soft-Bank did not want to get into the public market,” said one of the persons mentioned above. One of the reasons Bajaj Finserv was the first choice was its retail exposure through Bajaj Finance, the consumer lending arm.

Another bone of contention was SoftBank’s insistence that technology be the core platform in this new entity.

The selling point for the company is that a loan can be applied for almost completely on the web without any human interface. “This was a good aim to have but not possible in India because of the amount of red tape and regulations,” the person added.

The two parties also differed on the timeline of the exit. SoftBank had come with a sharp sixeight year timeline in which this new entity would list on the BSE. This timeline was not deemed acceptable by the Indian group.

“The problem was that there are very few others who could write a cheque that large or give Soft-Bank an exit even at face value if the exit timeline lapsed,” the person added.

The executives at Piramal Group have already started talking to Chinese and American private equity companies as an alternative to Soft-Bank. “This is probably an indicator that both parties have moved on,” said one of the people mentioned above.

“But the leadership team keeps meeting the Vision Fund representatives in London. A deal like this is never off, it is just on pause.”