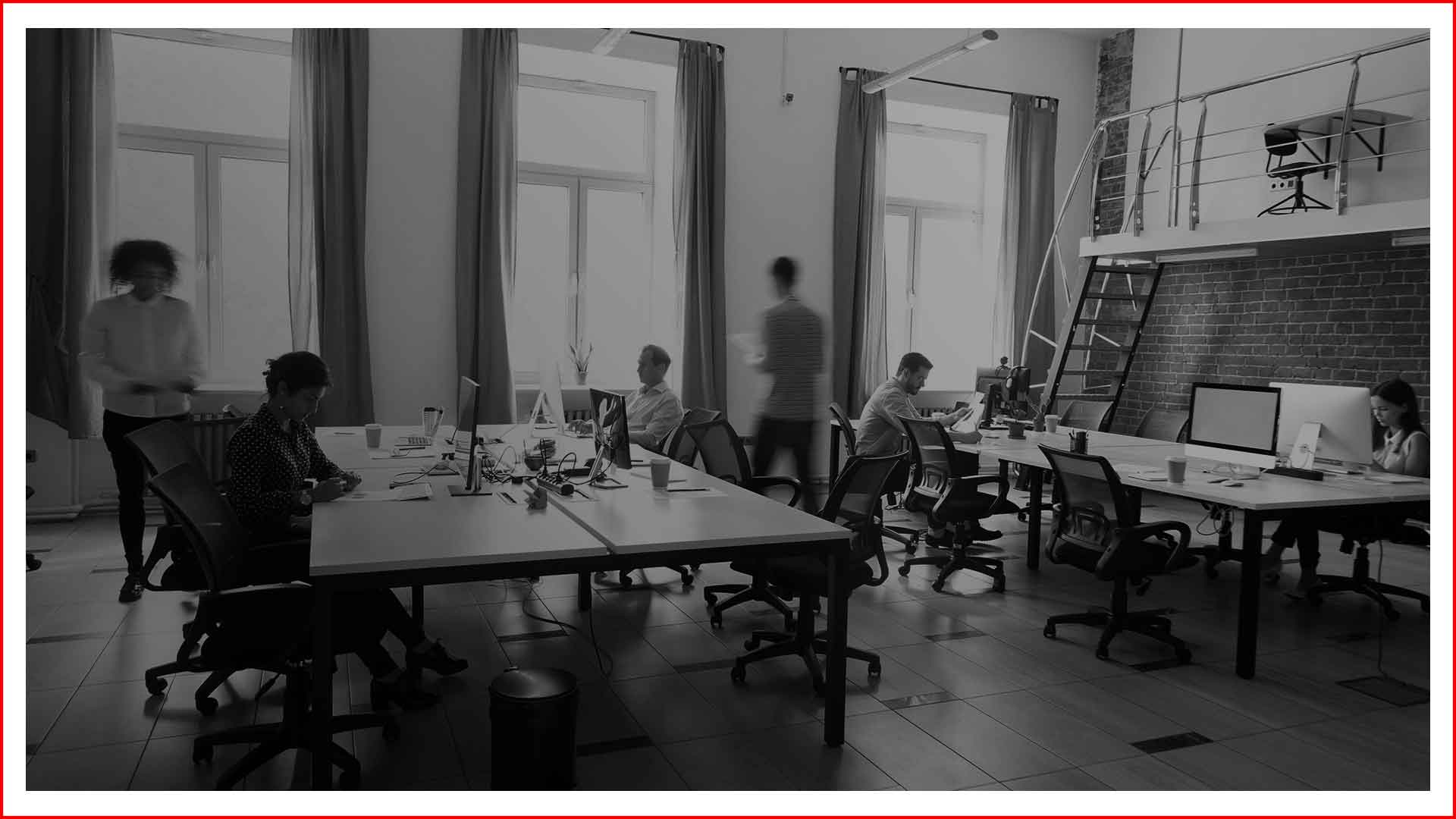 The globally fragmented co-working market will consolidate, whether there is a downturn in the office market cycle or not, and the current boom in growth of flexible space would slow, the head of the country’s largest corporate real estate agency said.

While tenant demand for flexible space was now a permanent feature of the office landscape, the new environment in which the three largest Asia-Pacific operators WeWork, Regus/IWG and UCommune held only 22 per cent of the market, consolidation was inevitable, said Phil Rowland, CBRE’s chief executive for Australia and NZ.

“You’ve got a highly, highly, fragmented sector. So there is definitely going to be a lot more consolidation that takes place,” Mr Rowland told The Australian Financial Review Property Summit on Thursday.

“And I think you’re going to see a little bit of correction as well in terms of how they operate,” he said.

“We’re already starting to see that. A lot of the work that we’ve been doing around placing flexible and co-working providers into space which is really defined – we’re now doing a lot of fill. So there’s a sort of signal there that there’s probably been going a bit long on space.”

Postponement of WeWork’s IPO last week and co-founder Adam Neumann’s loss of his role as chief executive and controlling shareholder symbolise not just a chastening of the global giant that at one time appeared to be sweeping up all in its wake, but also more widely in the burgeoning flexible space industry that has now become mainstream.

But even if the industry was undergoing a hiccup, the world for owners of office assets had changed and would continue to do so, Mr Rowland and his fellow panellists, EY’s Oceania real estate managing partner Selina Short and Domain chief consumer officer Jason Chuck said.

Investment in disruptive companies would accelerate generally as an era of low growth and low interest rates as would prompt yield-hungry investors to put money into proptech startups, Ms Short said.

“Tough times will actually accelerate disruption because there will be that need to save money, bring in automation and so we’ve already seen that come through in certain industries,” she said.

Technology is already shifting the goalposts for some office owners. WiredScore, a UK-based digital infrastructure and connectivity rating scheme for commercial real estate that Lendlease has signed up for its Barangaroo South and Circular Quay Tower developments in Sydney, is already allowing some landlords to raise their rents, UBS analysis shows.

There was a risk for landlords, however, that they could invest in technology to gain an early edge, only to find it obsolete by newer technologies such as cloud computing, Mr Chuck said.

But the impacts of flexible space on the pricing of rental assets was not yet clear for landlords, said Mr Rowland, whose own company itself has also expanded into co-working space provision in the US and Europe.

“Our analysis indicates that there’s really no impact on values when the proportion is less than 40 per cent,” he said.

“When you get into higher proportions in greater than 40 per cent we’re starting to see some variations, but keep in mind that when you have those types of proportions in an asset it generally isn’t a great big building. So I think it’s yet to be proved out. In the meantime, I think investors are still grappling with the usual questions around covenant and term.”