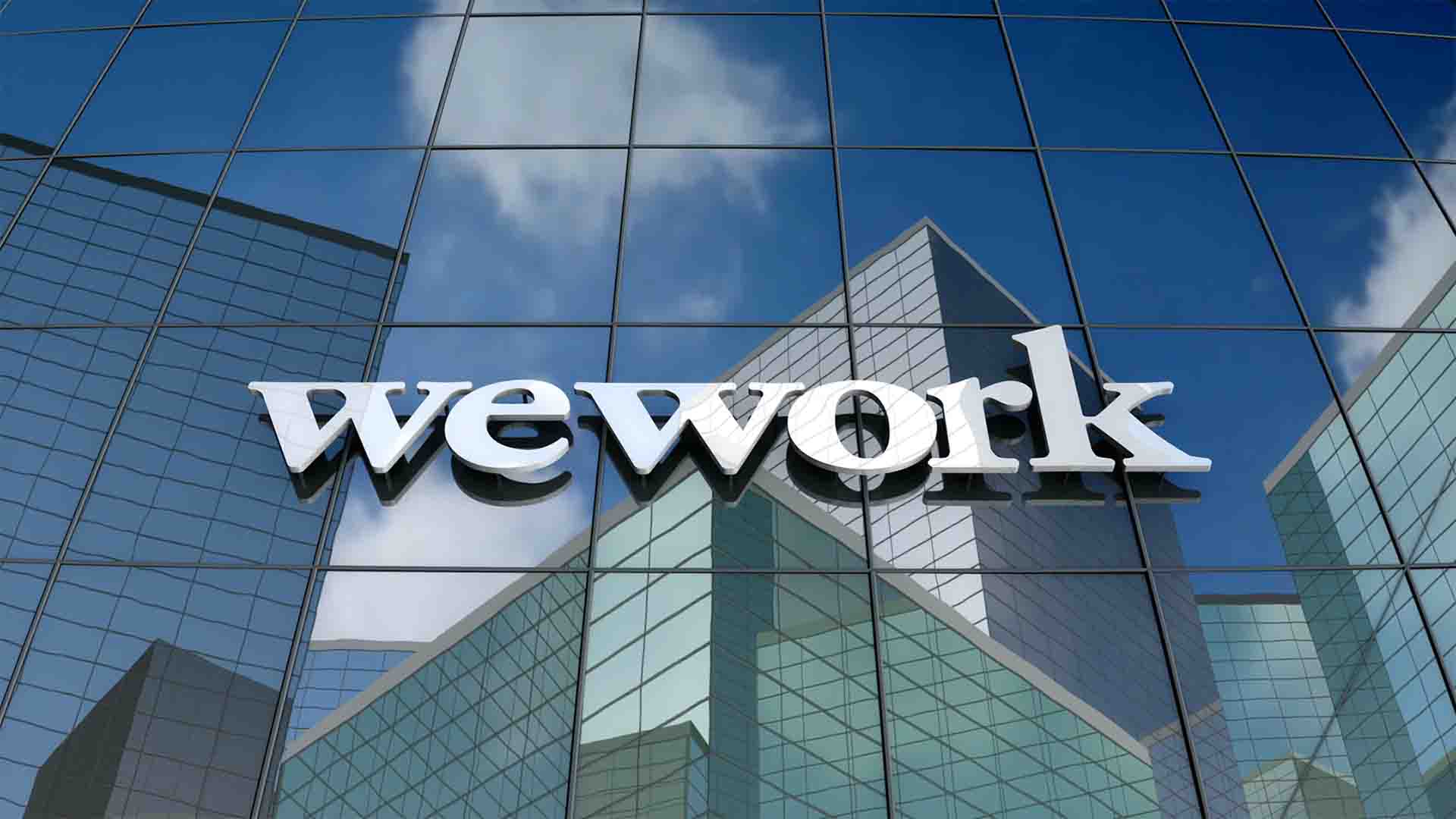 S&P Global Ratings said Thursday that it is lowering the rating on the company to B-minus from B.

Credit ratings agency S&P is raising concerns that WeWork won’t be able to raise the money to fund its aggressive growth plans after the office-space company failed to drum up interest for a public offering of shares.

S&P Global Ratings said Thursday that it is lowering the rating on the company to B-minus from B. The rating indicates that S&P feels WeWork could have trouble meeting its financial commitments if its business prospects or the economy take a turn for the worse.

New York-based WeWork delayed its IPO earlier this month. Potential investors were concerned about the company’s mounting losses and its eccentric chief executive’s management style and perceived conflicts of interest.

CEO Adam Neumann agreed this week to step aside from the company.

Source :AP
(The story has been published from a wire feed without any modifications to the text)