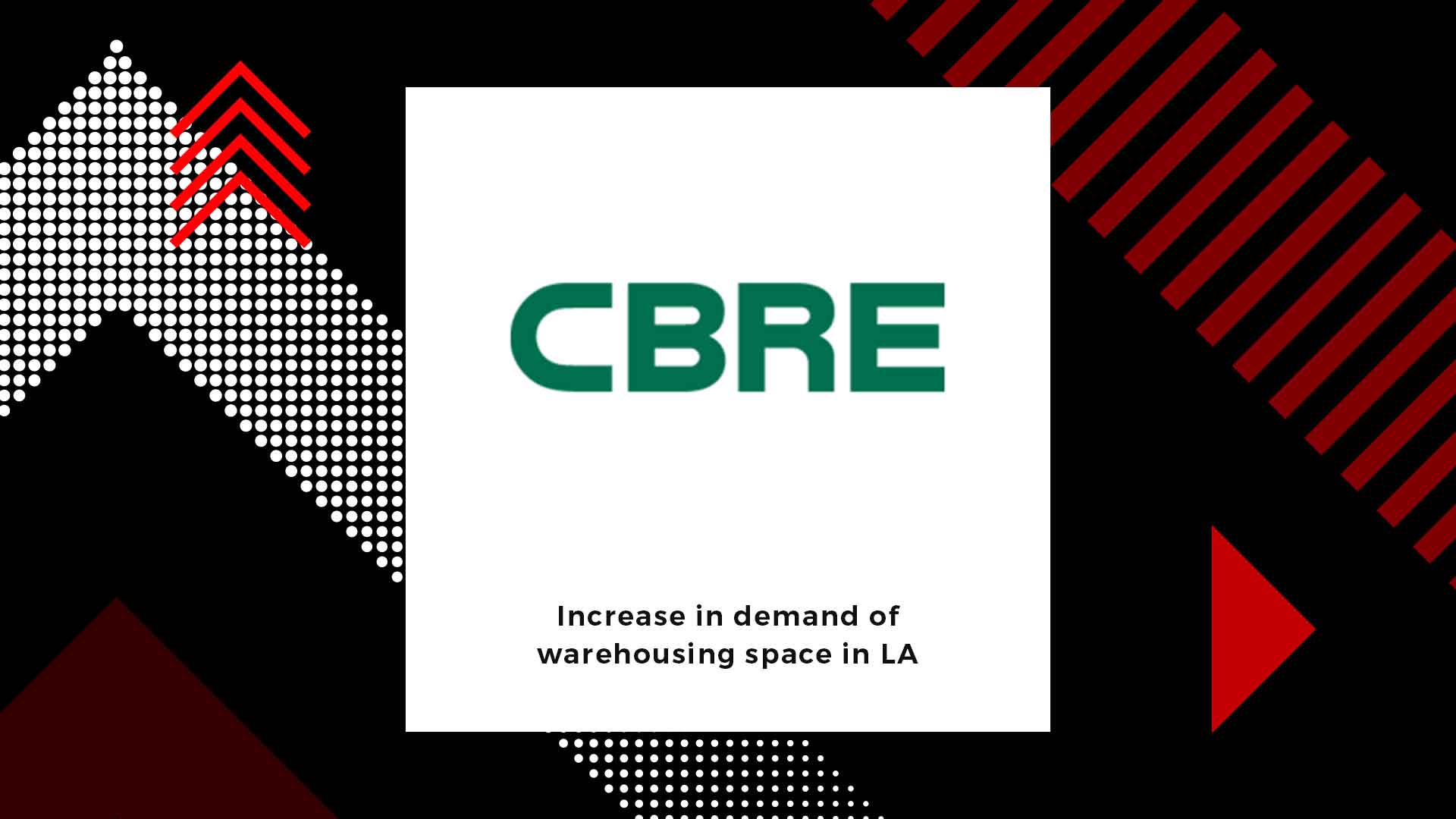 As was the case in a previous report issued in June, a new report issued last week by Los Angeles-based industrial real estate firm CBRE continued to make the case for how an ongoing increase in online grocery sales has spurred further demand for United States-based cold storage warehousing space.

As was the case in a previous report issued in June, a new report issued last week by Los Angeles-based industrial real estate firm CBRE continued to make the case for how an ongoing increase in online grocery sales has spurred further demand for United States-based cold storage warehousing space.

In the June report, CBRE, entitled,  “Cold Storage Space: One Size Does Not Fit All,” CBRE cited a projection from the Food Marketing Institute and Nielsen that there could be demand for up to 100 million square-feet of industrial real estate space over the next five years, with online grocery ordering expected to account for 13% of total grocery sales by 2022, marking a 3% gain from 2018. This level of growth, the report explained, would be the equivalent of another $100 billion in annual online grocery sales.

While these numbers are promising, in the new report, CBRE explained that they come with challenges, in that building these facilities comes with high costs and complexities, which, in turn, has the potential of meeting these demand challenges difficult and make cold storage “a coveted real estate asset” for both users and investors.  Other challenges on this front identified by CBRE include: unique expertise, as there is a small pool of skilled contractors that can properly build these facilities; risk, as there is little speculative development; and inflexibility, as it is difficult and costly to convert a cold storage warehouse to a dry warehouse.

The current level of in-progress and newly completed construction of U.S.-based cold storage space is at 4.4 million square-feet, said CBRE, or 1.5% or over all industrial real estate at the end of the second quarter.

CBRE, in partnership with Bridge development partners, identified some of the primary differences between cold storage facilities and traditional warehouses that new developers (to the cold storage sector) need to know in order to build more facilities, including:

And they also laid out three shifts that define the rise in development and construction of cod storage in the future.

These things include developers needing to construct more facilities on spec, as well as small markets likely to see more cold storage construction, as rising land and construction costs are likely to push developers and users into smaller markets, and automation making more strides that will allow big retailers and other users to streamline processes and improve productivity.

CBRE Associate Director of Industrial & Logistics Research Matt Walaszek told LM that for the first point the risks or challenges related to developers having to construct more facilities on spec generally center around higher costs that are typically double per square-foot than constructing dry warehouses, as well as longer construction timeframes.

“Also, it’s difficult to build on spec because these properties are very user-specific, meaning the operators need a certain amount pallets per cubic foot,” he said. “Also, another primary consideration is whether they need things like blast cells to freeze chicken or some other perishable food item? This would be a costly addition. Each operator has specific needs, and costs fluctuate widely based on what is needed in the facility. So, as a result of the specialized nature of cold storage facilities, build-to-suits are a common practice in constructing them. With that said, there is a huge demand for high quality cold storage space, with a large amount of capital interest, so momentum is swinging towards more development on spec despite some of these risks and challenges.”

Addressing the expected rise in cold storage construction in smaller markets, Walaszek noted that there also is more traction in large, densely populated metros like Los Angeles, Dallas, Miami, New York/New Jersey, and Chicago given that there are so many mouths to feed and strong logistics infrastructure in place.

“But, I would say the big influences include high barriers to entry in gateway markets such as high land costs and limited infill sites, along with population growth and burgeoning logistics hubs in the smaller metros,” he noted.

On the automation front, Walaszek pointed to automated storage and retrieval systems (AS/RS) are being implemented in cold storage facilities, as well as dry warehouses.

Uses for this type of technology, he said, include: goods-to-person order picking and packing, staging orders for shipping, among other types for uses.

“It’s important to note that automation hasn’t infiltrated cold storage as much as it has dry warehouses given the high costs and difficulty with the lower temperatures, but it is becoming a lot more common given the challenges with labor,” explained Walaszek. “For example, it can be difficult to consistently find workers given the harsh temperatures and issues with labor shortages in some markets. Other types of automation include robots the size of washing machines, which zip around a warehouse retrieving grocery food orders.”