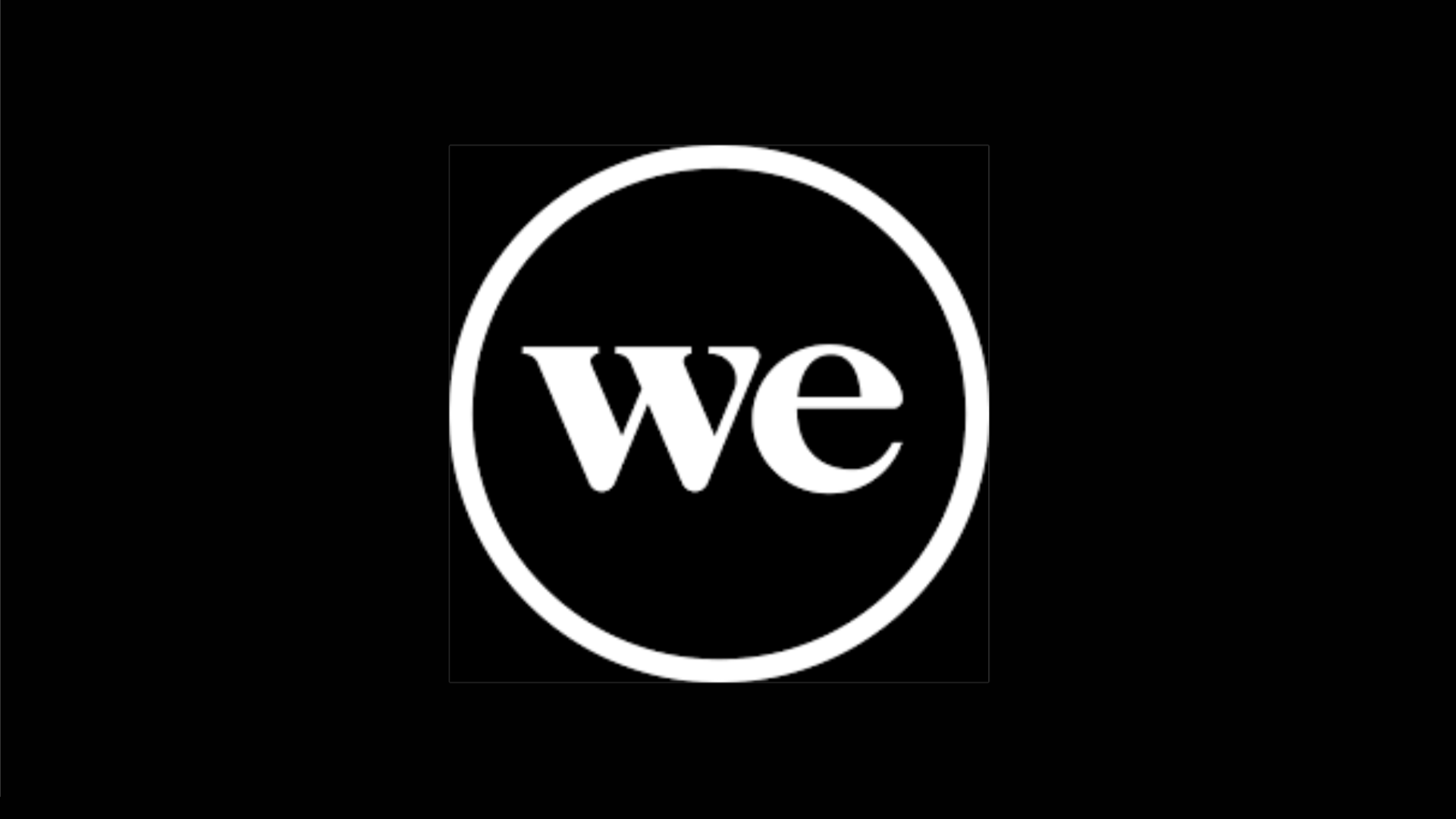 Experts pointed out that removing Neumann from the CEO role and addressing governance issues was not enough, and that such a business model was unlikely to thrive during an economic downturn.

WeWork’s parent The We Company said on Monday it will file to withdraw its initial public offering, a week after the SoftBank-backed office-sharing startup ousted founder Adam Neumann as its chief executive officer.

The withdrawal of its IPO prospectus formalizes the end of the New York-based company’s pursuit of a near-term listing and allows Neumann’s successors to proceed with the company’s financial turnaround without disclosing as much information publicly.

The decision to abandon the IPO marks the conclusion of a tumultuous few weeks for the office-sharing firm, which failed to excite investors who raised concerns about its burgeoning losses and a business model that involves taking long-term leases and renting out spaces for a short term.

Furthermore, experts pointed out that removing Neumann from the CEO role and addressing governance issues was not enough, and that such a business model was unlikely to thrive during an economic downturn.

According to the IPO prospectus it filed earlier in September, We Company had cash and cash equivalents of roughly $2.5 billion as of June 30. However, while revenue doubled to nearly $1.8 billion in 2018, its losses also more than doubled to $1.9 billion.

The decision to scrap the public share sale will also put pressure on WeWork to secure alternative funding, given that a $6 billion loan deal with banks, agreed last month, hinged on a successful share sale of at least $3 billion. Analysts have projected that WeWork will burn through several billion dollars over the next few years and thus needs to keep on raising fresh funds at favorable valuations.

According to two sources familiar with the matter, the company is currently looking to trim its workforce and slow down its expansion in order to burn through less cash and be less dependent on fresh funding.

The company is in talks to raise fresh funding from investors, including SoftBank Corp, the sources added.

SoftBank, which had been pushing WeWork to postpone its IPO and is currently attempting to raise its second $100 billion-plus Vision Fund, is under pressure to assuage key backers of the fund who have raised concerns over the long-term viability of the investment fund.

The decision to withdraw the IPO was no surprise, though. It was widely expected after the company postponed the share sale earlier in September, following push-back from prospective stock market investors over its widening losses and Neumann’s unusually firm grip on the company.

“We have decided to postpone our IPO to focus on our core business, the fundamentals of which remain strong,” WeWork’s newly appointed co-CEOs Artie Minson and Sebastian Gunningham said on Monday.

“We have every intention to operate WeWork as a public company and look forward to revisiting the public equity markets in the future,” Minson and Gunningham added.

SoftBank, which owns nearly a third of We Company, invested in the startup at a $47 billion valuation in January. But investor skepticism led to it earlier this month considering a potential IPO valuation of as low as $10 billion, Reuters reported.
We Company had vowed to pursue the IPO and complete the share sale by the end of the year after Neumann stepped down as CEO. However, sources had told Reuters last week that the IPO was unlikely to be completed this year.

WeWork’s doomed IPO marks a rough period for startups that have been going public in recent weeks. Last week, U.S. entertainment and talent agency company Endeavor Group Holdings pulled its IPO, while shares of Peloton Interactive Inc , the fitness startup known for on-demand workout programs on its exercise bikes, slid as much as 7% in their market debut.

Ride-hailing companies Uber Technologies Inc and Lyft Inc also went public earlier this year with high expectations, but their shares have tumbled since then after investor concerns over their steep losses.