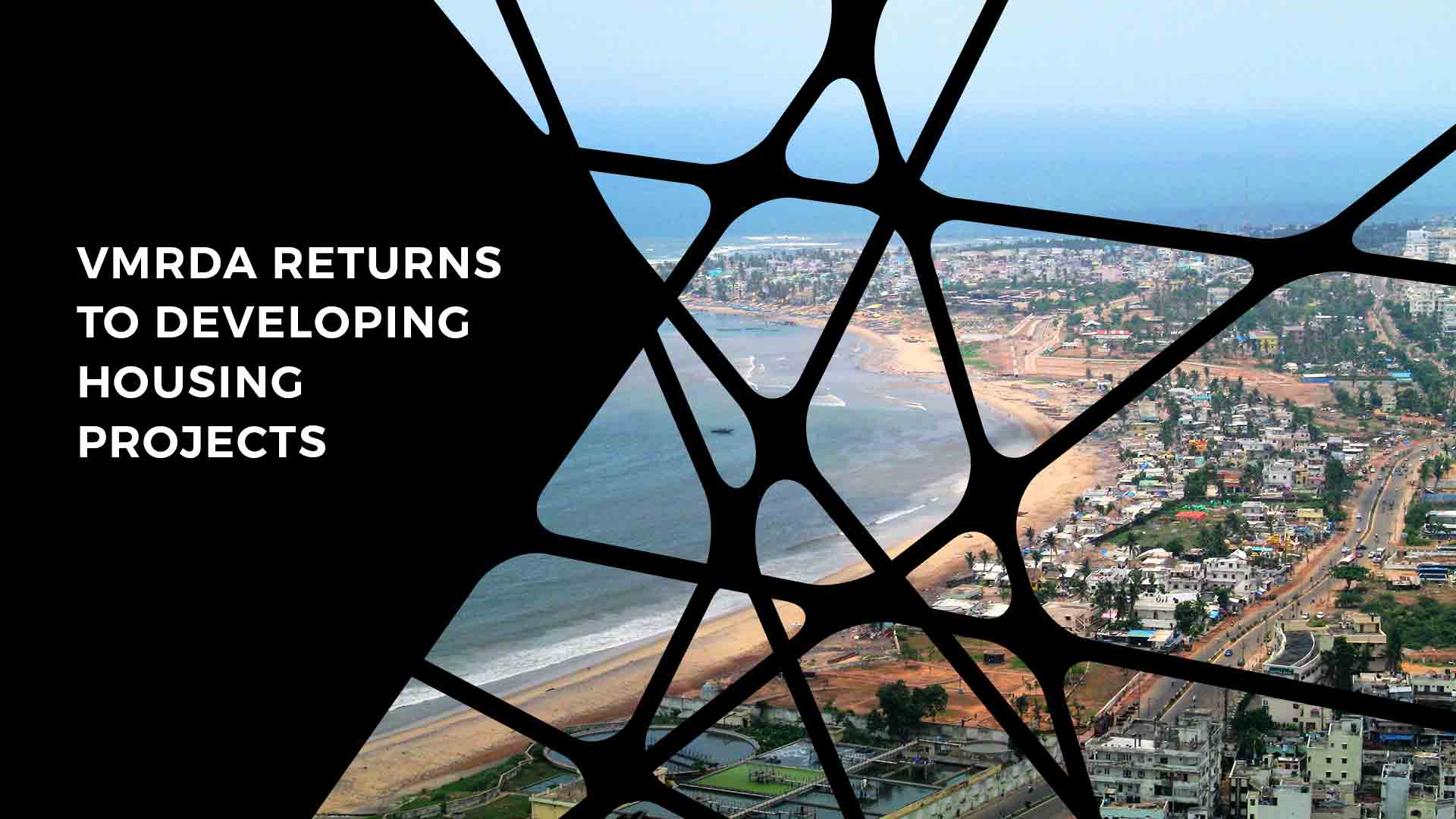 After almost a decade of its maiden housing project, the Visakhapatnam Metropolitan Region Development Authority (VMRDA) is working towards rekindling its work on the residential realty front

The Visakhapatnam Metropolitan Region Development Authority (VMRDA) has started scouting for land to develop housing projects. Following the change in regime, the VMRDA has renewed its focus on affordable housing projects.

Last, the VMRDA had developed a housing project— Haritha, around a decade ago. Since then, the urban development authority’s work has been mostly limited to layouts and mixed-use development projects.

For example, when VMRDA fixed the upset price at Rs 10,000 for each square yard for MIG (middle-income group) and HIG (higher-income group) plots in its joint venture ‘Fortune Hills’ in Dakamarri in 2016, some plots fetched around Rs 15,000 per square yard. This is despite the fact that the layout was located some 40 kilometres away from the city.

The urban development authority has around 26 acres of prime land in Yendada near Madhurawada. An expression of interest to develop a high-end township here was issued in 2018. However, the VMRDA is now considering the development of a housing project at some distance from the city to make it affordable for the public.

According to officials, this is because of the sharp increase in land prices in the city over the last decade. The VMRDA might zero-in on land pockets on the north-eastern part of the city in the first phase considering the growth potential and projected growth trajectory.

Speaking to TOI, metropolitan commissioner of VMRDA, P Koteswara Rao said that the VMRDA’s primary responsibilities include preparation of a master plan, outlining a strategy framework for housing, creation of public infrastructure and service plans.

“The development of social infrastructure would follow the first phase of development,” Koteswara Rao said.

The metropolitan commissioner added that sub-urbanisation will help decrease the pressure on the urban parts of the city. “Therefore, we are looking for land pockets in the suburbs,” he maintained.

Traditionally, the city’s residential landscape was limited to independent houses and low-rise independent buildings. These have clustered around the centre of the city.

However, over the last two decades the city has witnessed the arrival of organised developers constructing residential townships. Areas like Madhurawada have seen large-scale residential projects coming up.

ALSO READ: Lodha’s foray into truly affordable housing with the launch of CROWN