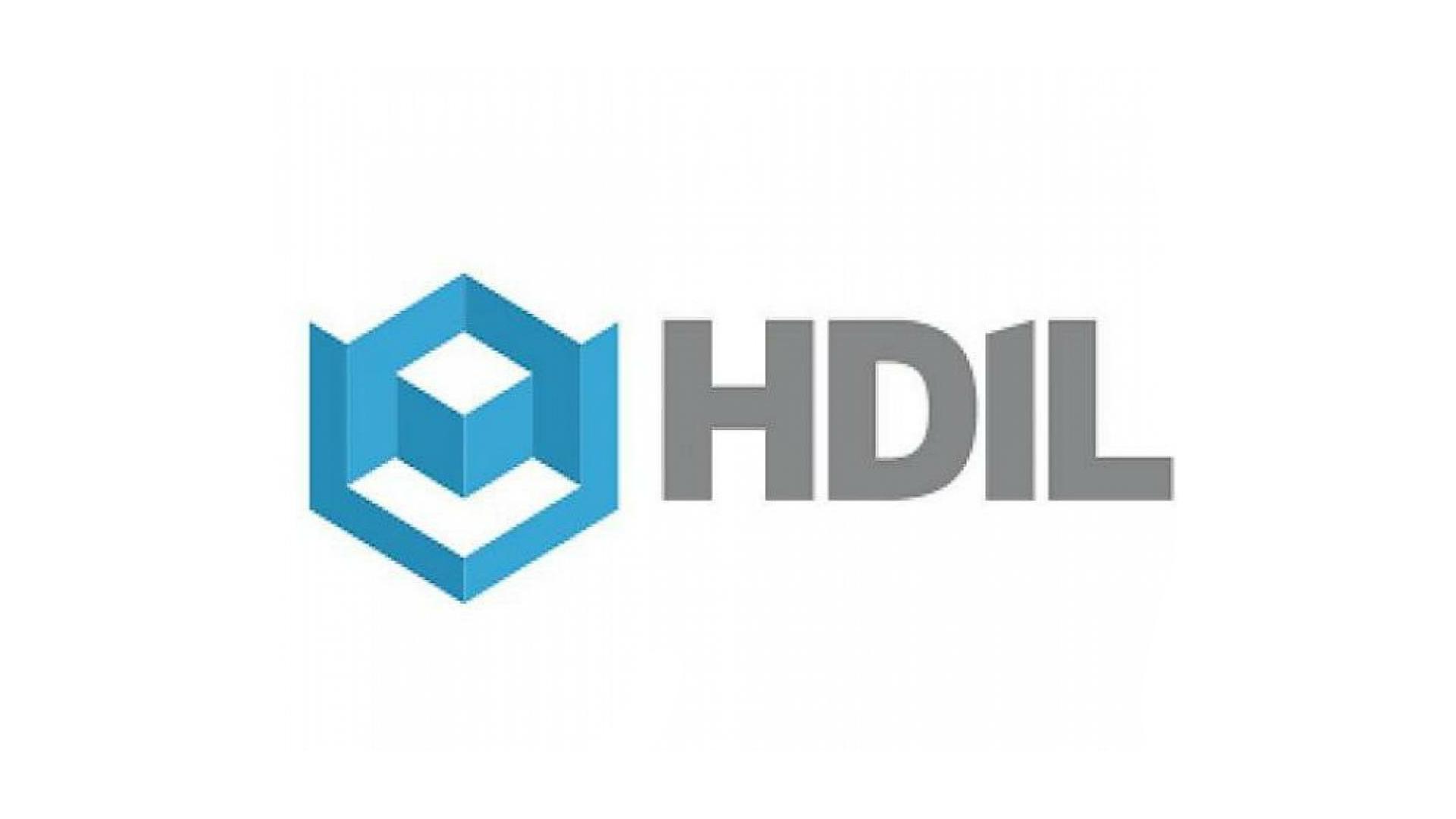 HDIL and its directors Rakesh and Sarang Wadhwan had collectively taken loans of Rs 3,337.5 crore from the bank till March.

The EOW has also issued lookout circular notices against 17 accused to ensure they do not leave the country and plans to appoint forensic auditors. Its special investigation team visited the Thane home of Joy Thomas, former managing director of PMC Bank, but did not find him.

Police have asked the bank to freeze Thomas’ account and seal his lockers, if any.

Meanwhile, a team of enforcement directorate (ED) officials visited the EOW to get case documents for their perusal. ED is likely to register a case to establish money diversions in the case.

HDIL and its directors Rakesh and Sarang Wadhwan had collectively taken loans of Rs 3,337.5 crore from the bank till March. The bank continued to issue loans till August, by which time their outstanding had increased to Rs 3,513.3 crore.

Meanwhile, Sarang Wadhwan and team met JB Bhoria, administrator appointed by the RBI, and discussed ways to “resolve the issue”.Matta, in his four-page complaint, stated that the officials learnt from their records that Thomas and other functionaries, including the bank’s board of directors and executives, and promoters of HDIL had “connived” to commit illegal acts.

“Some big loans which belonged to a certain group (mainly HDIL group) were intentionally given to cause wrongful gain to HDIL and its promoters at the cost of wrongful loss to the bank and its depositors. The records were fabricated/falsified to hide the irregularities in a calculated design,” the complainant said.

Referring to “21,049 fictitious accounts”, it stated these were mere entries in the advances master indent submitted to the RBI.