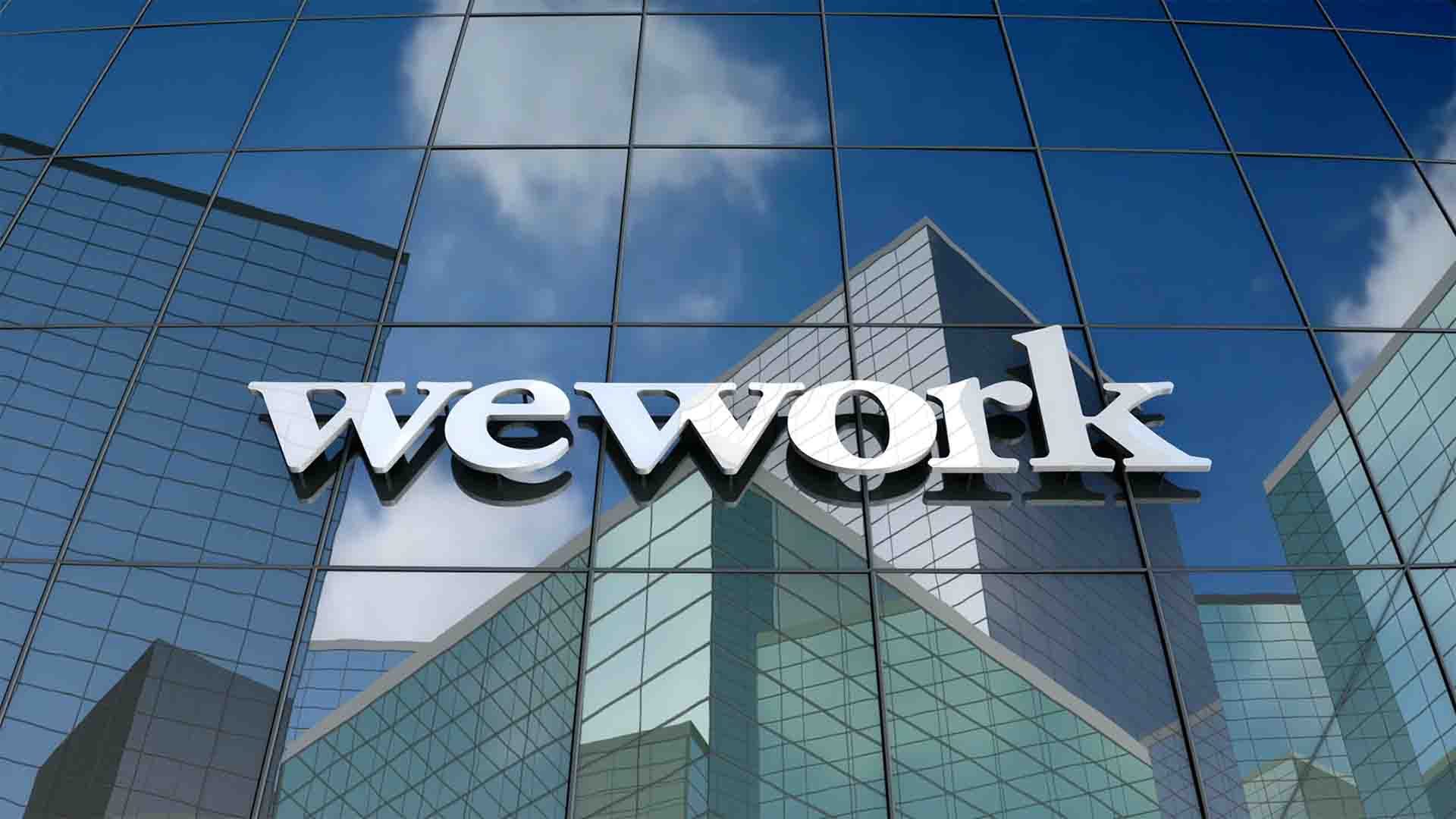 WeWork’s parent, The We Company, on Monday filed to withdraw its IPO a week after the SoftBank-backed office-sharing startup ousted founder Adam Neumann as its CEO.

WeWork’s failure to go public is a critical turning point for markets that signals the end of “the days of endless capital for unprofitable businesses,” Morgan Stanley Equity Strategist Michael Wilson says.

He said in a note to clients dated Sept. 29 that it is reminiscent of other corporate events that marked the top of secular trends in the past 20 years.

Morgan cited three: United Airlines’ failed leveraged buyout in October 1989, which effectively ended the LBO craze of the 1980s; the AOL-Time Warner merger in 2000, which indicated the dot com bubble was coming to a close; and JPMorgan Chase’s takeunder of the failed Bear Stearns investment bank in 2008, which signaled the end of the financial excesses of the previous few years.

“It was one heck of a run, but paying extraordinary valuations for anything is a bad idea, particularly for businesses that may never generate a positive stream of cash flows,” he wrote.

Getting back to a more disciplined mindset was a good thing, Wilson said, adding that some publicly traded stocks “still need to fall back to earth.” This downward adjustment was already happening and may not have much further to go, he said, but noted that these stocks also will come roaring back.

WeWork’s parent, The We Company, on Monday filed to withdraw its IPO a week after the SoftBank-backed office-sharing startup ousted founder Adam Neumann as its CEO. The scrapping of the IPO marks the conclusion of a tumultuous few weeks for the firm, which failed to excite investors who raised concerns about its burgeoning losses and a business model that involves taking long-term leases and renting out short-term space.