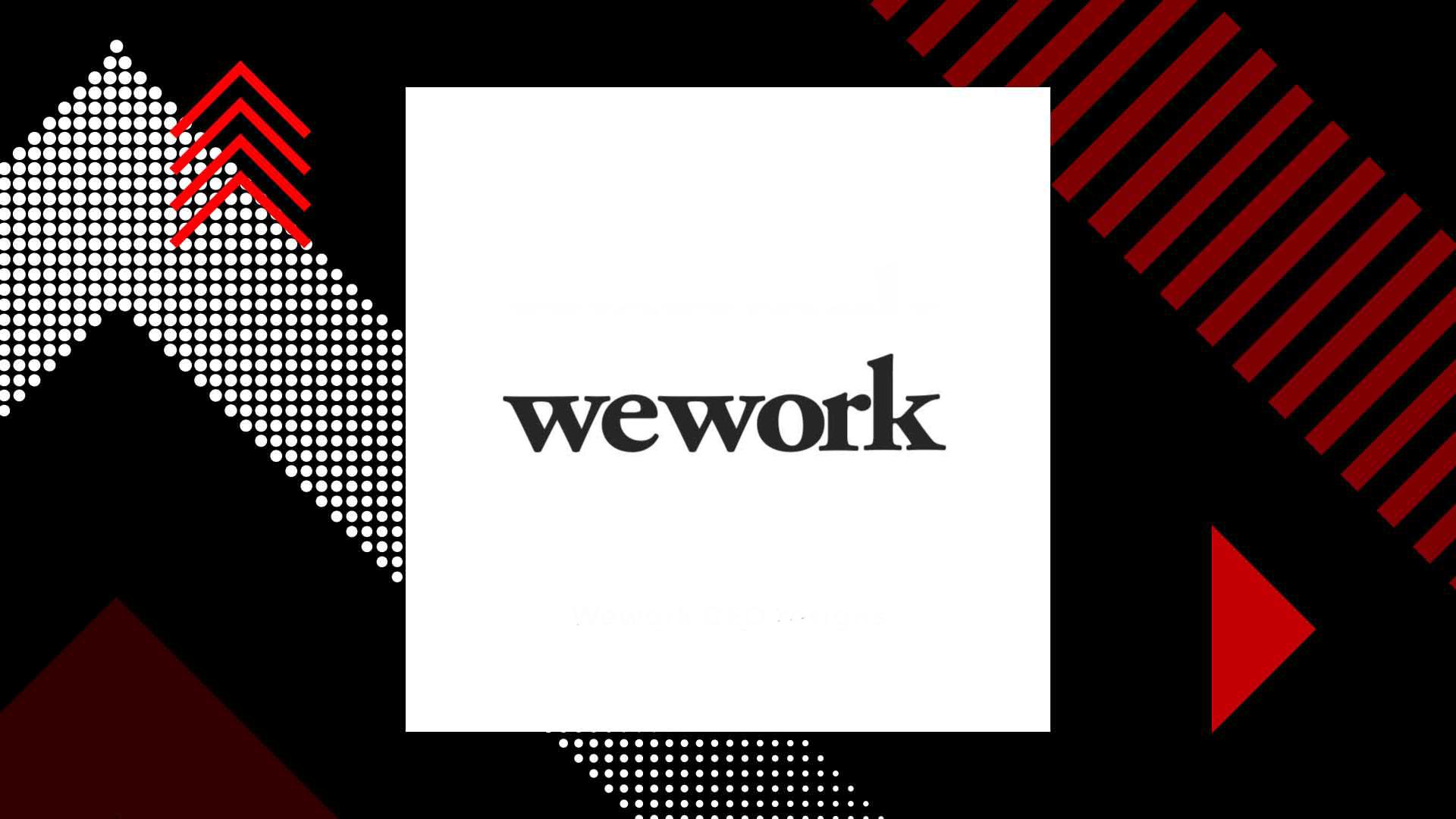 Kazuyuki Sasaki moves from managing director to CEO of WeWork Japan. Sasaki replaces Chris Hill, who had served as CEO since WeWork entered Japan in 2017.

WeWork Japan on Wednesday named a new head of local operations, just days after the co-founder of the We Company stepped down following a botched attempt to gain a stock market listing.

Kazuyuki Sasaki moves from managing director to CEO of WeWork Japan, an office-sharing venture jointly owned by WeWork and its biggest backer SoftBank Group Corp, the company said in a statement.

Sasaki replaces Chris Hill, who had served as CEO since WeWork entered Japan in 2017.

WeWork’s parent, the We Company, abandoned an initial public offering (IPO) in September following criticism of its valuation and corporate governance.

The loss-making start-up is looking to trim its workforce and slow expansion to preserve cash as it seeks alternative sources of funding, sources have told Reuters.

WeWork Japan has grown to 21 locations in 5 cities in just 20 months, in part by filling seats with SoftBank employees, with WeWork also designing the tech conglomerate’s new Tokyo headquarters.

WeWork is a cornerstone bet for SoftBank’s Vision Fund, which after burning through most of its first $100 billion fund is currently fundraising for a second.

SoftBank, which owns nearly a third of the We Company, invested in the start-up at a $47 billion valuation in January, but the expected IPO valuation dropped as low as $10 billion before listing plans were dropped, Reuters reported.