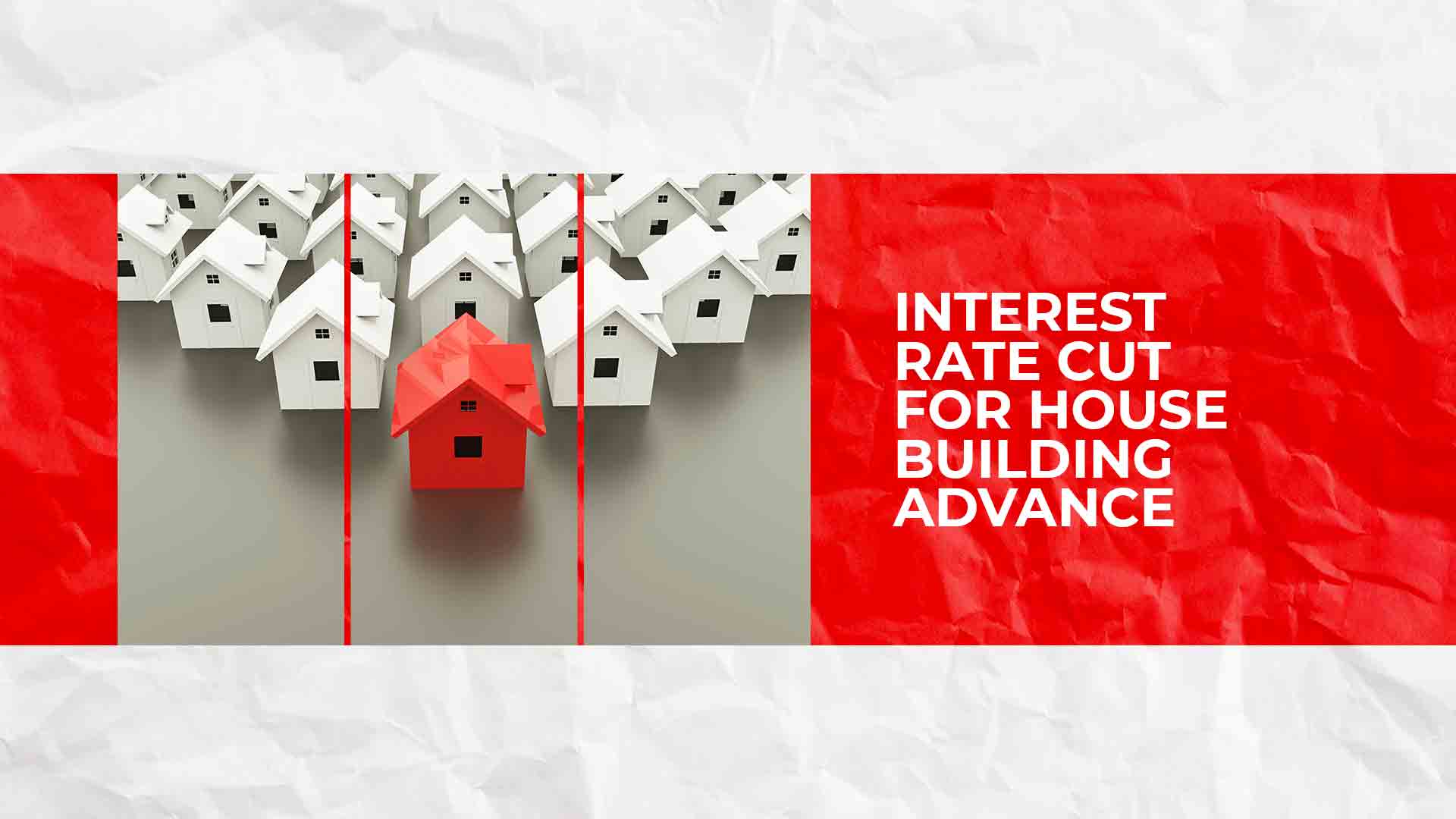 The Centre has reduced the interest on House Building Advance from 8.5% to 7.9% for its employees, a move aimed at boosting housing demand, an official statement stated on Thursday.

According to the the Union Housing and Urban Affairs Ministry, the new interest rate has come into force from 1 October.

“The rate of interest on House Building Advance (HBA) has been reduced from existing 8.5% to 7.9% for government employees for a period of one year, irrespective of the loan amount of HBA,” the ministry said.

The House Building Advance is admissible to permanent employees and all those temporary employees who have rendered five years of continuous service.

“The ministries/departments are delegated powers to sanction House Building Advance to their employees in accordance with the HBA rules,” it stated.

Last month, Union Finance Minister Nirmala Sitharaman had announced that the interest rate on house building advance would be lowered and linked to the 10-year G-sec yields.