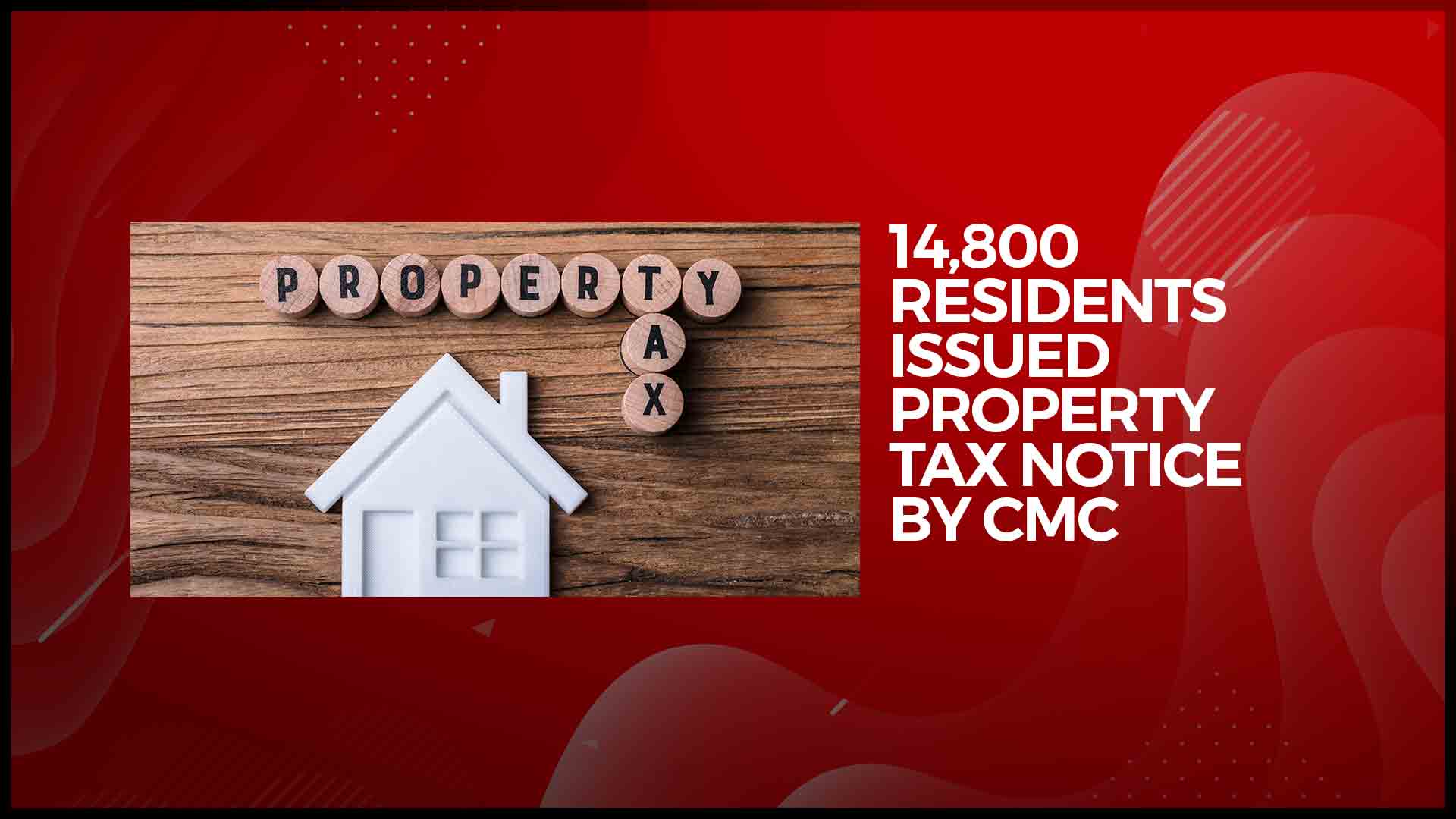 According to the record of the tax branch of MC, these residents collectively owe the residential property tax of Rs 8.44 crore for the current financial year, started from the month of April.

As many as 14,818 residents of the UT have come under the radar of the Chandigarh municipal corporation (MC) as the authority has sent tax default notices to these people, residing in almost all the sectors and residential areas of the city.

According to the record of the tax branch of MC, these residents collectively owe the residential property tax of Rs 8.44 crore for the current financial year, started from the month of April.

This is the first-of-its-kind intensive exercise which the MC has carried out. Though the defaulters are from all the sectors and residential areas, according to the record prepared by the civic body, Sector 49 has been found to have the maximum number of tax defaulters with 4,246 defaulting residents, followed by Sector 40 and Sector 30 with 1,419 and 1,161 property tax defaulters respectively.

The detailed record of the civic body authority shows that there are a total of 85,341 houses in the city. Out of these, 34,818 residents have cleared all dues by deposing the tax amount till date, while 6,966 houses are exempted from the tax domain.

Apart from that, 28,739 are government houses. Residents of the remaining 14,818 houses turned reluctant and did not pay the tax amount despite being given a rebate period and regular reminders.

An MC official said: “After completing our tax survey, we have identified the residents defaulting in payment of property tax and served notices to them. If they fail to pay the tax amount within the stipulated period, we will give another reminder to them to pay the tax to the authority. If the defaulter still remains reluctant, his water and electricity connection will be cut without any further notice.”

This amount was around Rs 7.5 crore more than the 2017-18 financial year, when the authority had earned Rs 42.65 crore property tax from both commercial and residential properties.