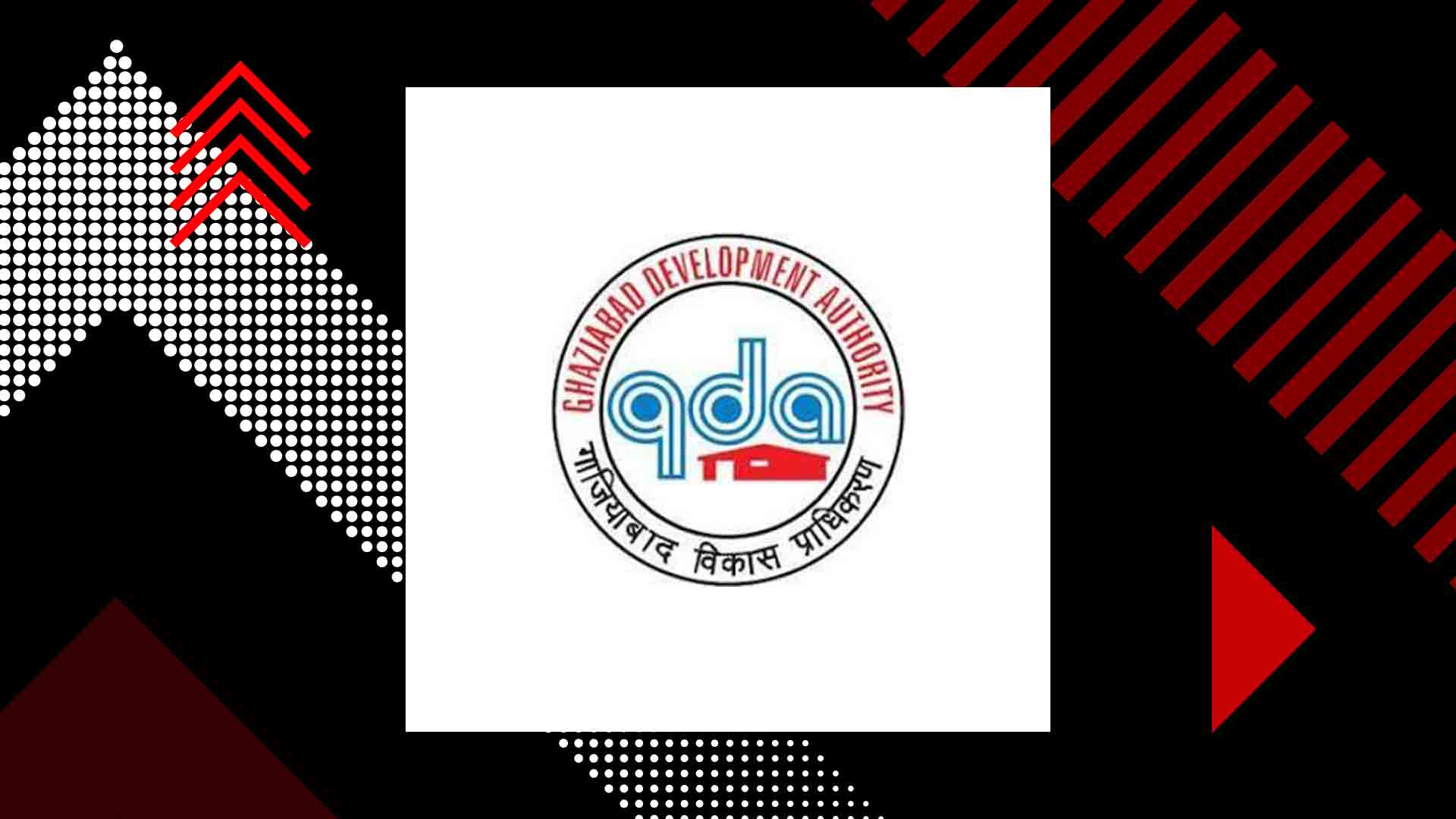 The investigation relates to the housing scheme that was launched by GDA in 1998.

The Ghaziabad Development Authority (GDA) on Thursday concluded its investigation in the Swarn Jayanti Puran land allotment scam and sent a chargesheet to the state government naming 37 of its officials, both serving and retired.

GDA vice-chairperson Kanchan Verma said, “We have dispatched the chargesheet naming the 37 officials, who were found to be involved in the alleged irregularities committed in restoration of plots in the Swarn Jayanti Puram housing scheme.” Verma added, “The officials include junior engineers, assistant engineers and executive engineers under whose watch the irregularities took place. Many of them may have retired or been promoted. It is now up to the state government to decide on the course of action it wishes to initiate against them.”

However, some officials, in connivance with middlemen and property dealers, got the allotments restored between 2005 and 2007 on behalf of the original allottees by asking them to pay a small amount. Later, these officials got the plots transferred in their own names.

The catch was that these plots were restored at a sector rate prevailing in 1998 which was between Rs 2,575 per sq m and Rs 2,820 per sq m. As per law, the plots should have been restored to allotees at the sector rate prevailing at that time (2005-2007) or 75% of the market value or whichever was higher. The sector rate between 2005 and 2007 was Rs 12,000 per sq m. A committee report had stated that the scam caused a loss of around Rs 3 crore and an additional Rs 30 lakh in stamp duty to the state exchequer.

The scam came to light when GMC councillor Rajender Tyagi filed a petition in the Allahabad high court. The court had then directed Moradabad commissioner R K Singh to probe into the matter. In December 2017, the GDA lodged FIRs against the officials.

Source : TNN
(The story has been published from a wire feed without any modifications to the text)