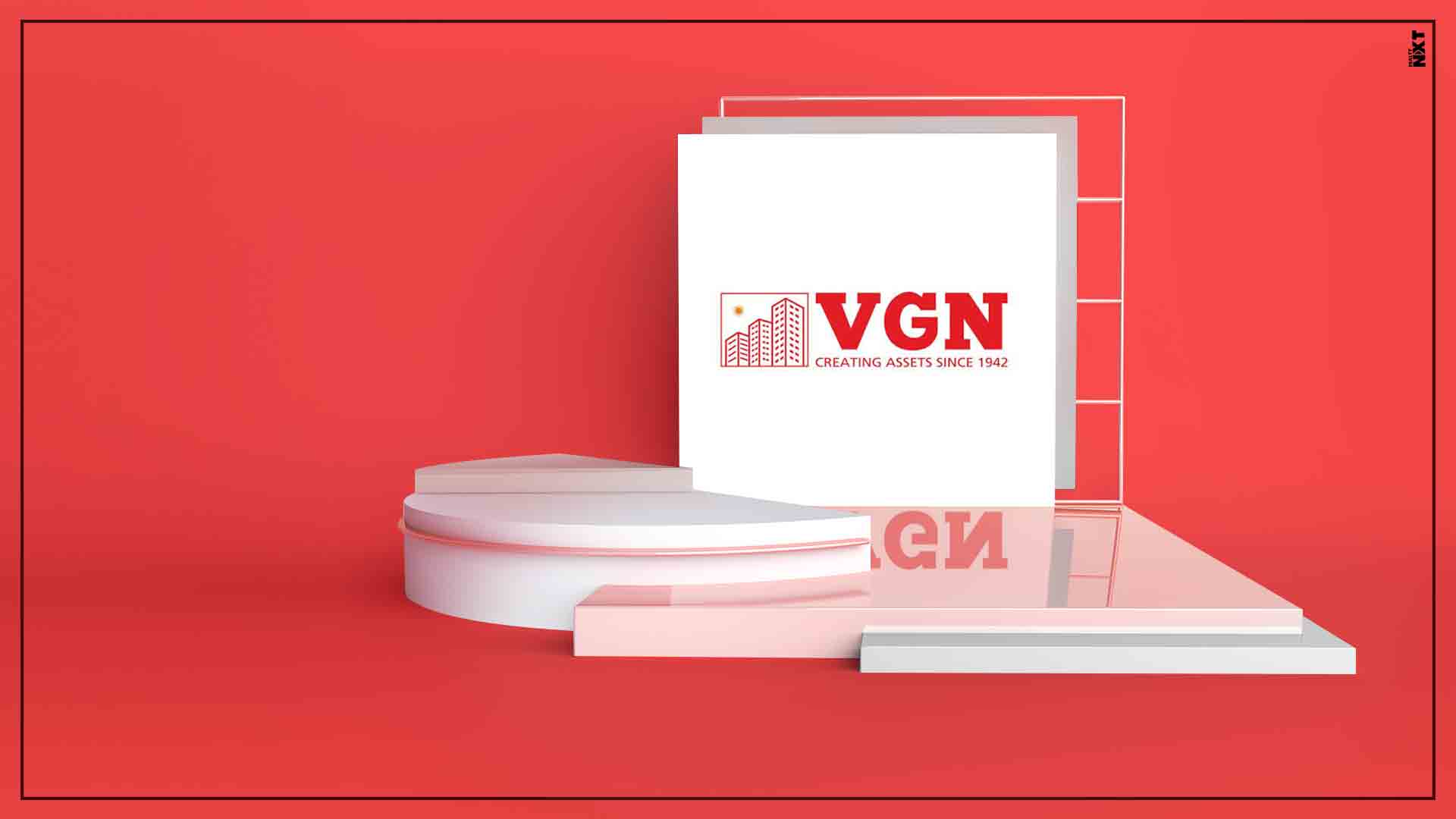 “We do find adequate materials, including documents, available.Therefore, this court cannot invoke Sec.482 of the CrPC to quash the proceedings at this stage,” a bench of justices M M Sundresh and RMT Teekaa Raman held.

The Madras High Court on Friday refused to quash a money laundering case filed by the ED against real estate firm VGN Developers Private Limited related to purchase of a prime property here for allegedly lesser value in connivance with other accused including officials of a bank in 2007.

“We do find adequate materials, including documents, available. Therefore, this court cannot invoke Sec. 482 of the CrPC to quash the proceedings at this stage,” a bench of justices M M Sundresh and RMT Teekaa Raman held.

It dismissed a petition from the company and its Managing Director D Pratish seeking quashing of the proceedings against them initiated by the Enforcement Directorate under the Prevention of Money Laundering Act (PMLA) before the Principal Sessions Judge Court here.

Rejecting the argument that the ED case needed to be quashed as a CBI case for the same charges had been closed earlier, the bench said Section 24 of the PMLA places the burden of proof on a person charged with an offence of money laundering.

As a result, either an authority or a court shall presume that such proceeds of crime were involved in money laundering until the contrary was proved.

Hence, investigation by the CBI and the ED was totally distinct and different, it said.

“We are not inclined to hold that the trial, if conducted, would be an empty formality. Hence, it is well open to the ED to investigate and proceed further when an offence is made out under the provisions of Prevention of Money Laundering Act,” the bench said.

It directed the lower court to expedite the trial and dispose of the case within nine months.

According to the ED case, the company had in March, 2007 purchased a land in Guindy here from the State Bank of India for a lesser value in a private deal in connivance with the other accused including, bank officials, whereas it would have fetched higher value in a public auction.

The deal resulted in huge loss to the government and was done through illegal gratification, the agency alleged.

Later the property was mortgaged with the bank for a higher value, the ED submitted.

It was alleged that though a bid for the property was made for Rs 298 crore, the public auction was later withdrawn.

Thereafter a decision was made by the SBI and a consortium of lenders to explore the private treaty and the petitioner VGN made an offer of Rs 272 crore.

Petitioner’s counsel sought quashing of the ED case pointing to the closure of a CBI case over the deal by a court. The ED had filed the proceedings based on the CBI FIR.

After investigation, the CBI had filed a final report stating that allegations were not substantiated with evidence and hence had recommended for closure of the case.

Section 2(u) of the act which defines the proceedings of the crime made the position clear that what is required is involvement of persons qua the “proceeds of crime”.

These two provisions were wide enough to include the property in question which “is the proceeds of crime”.

Dismissing the petition by the company, the bench said exercise of power under Sec.482 of the CrPC is not to be done by a court at the drop of a hat but only when the situation warranted.

The court, however, made it clear that the trial court shall not be influenced by any of its observations in this order while disposing of the case.