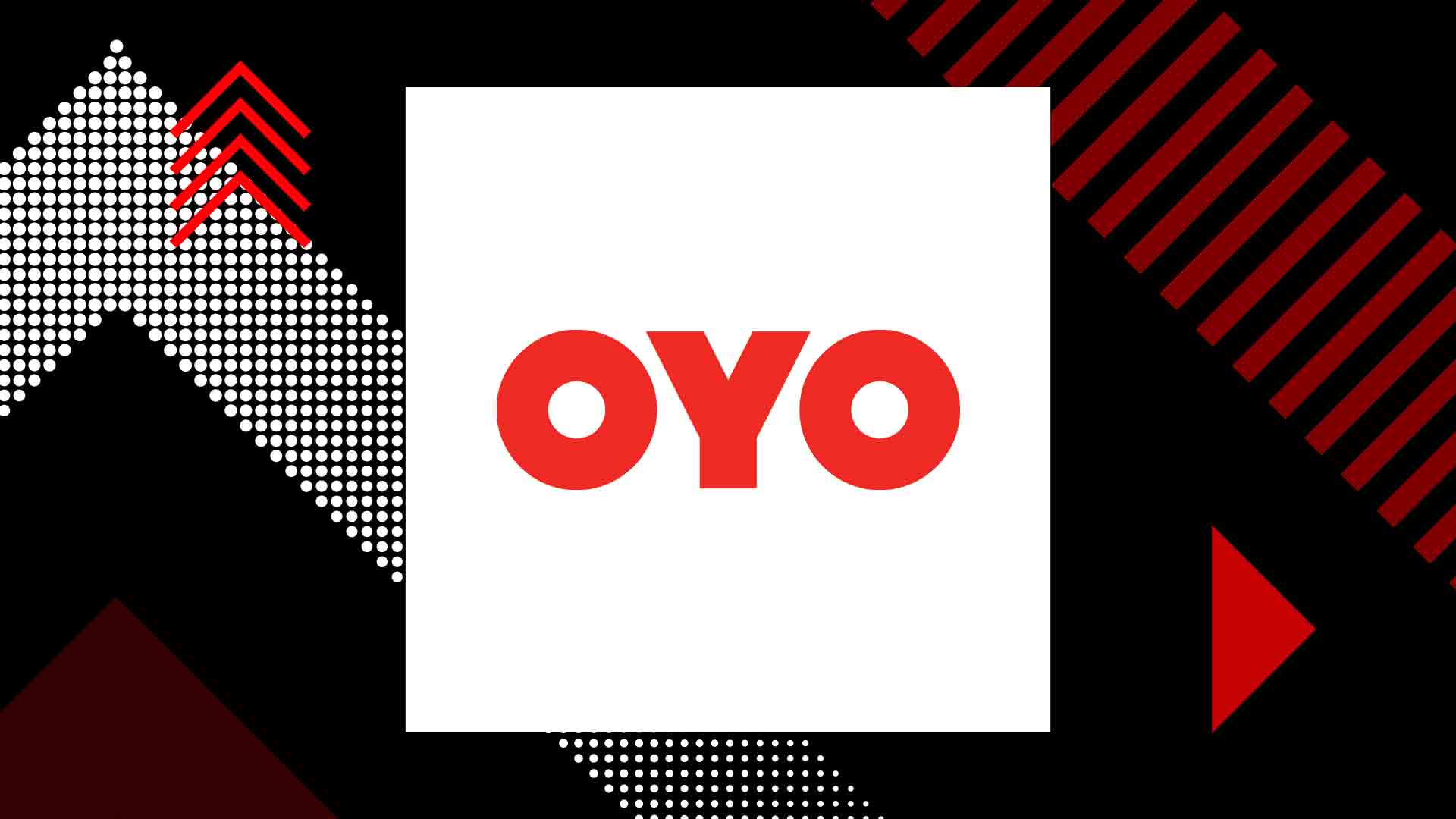 In Kolkata, OYO Life has set up co-living residences at areas such as Anandapur, Newtown, Salt Lake and New Alipore with prices starting at Rs 4,999 per bed per month. “OYO Life was conceptualized based on the feedback and demand from our valued customers and building owners for solving the pain points associated with long-term rentals.

They include high deposits, lock-in periods, non-transparent payments and lack of amenities,” OYO CEO (New Real Estate businesses) Rohit Kapoor said. Unlike other aggregators in the industry, OYO Life leases an entire building, transforms it and manages operations end to end. Kapoor indicated they are open for more expansion in eastern part of the country.