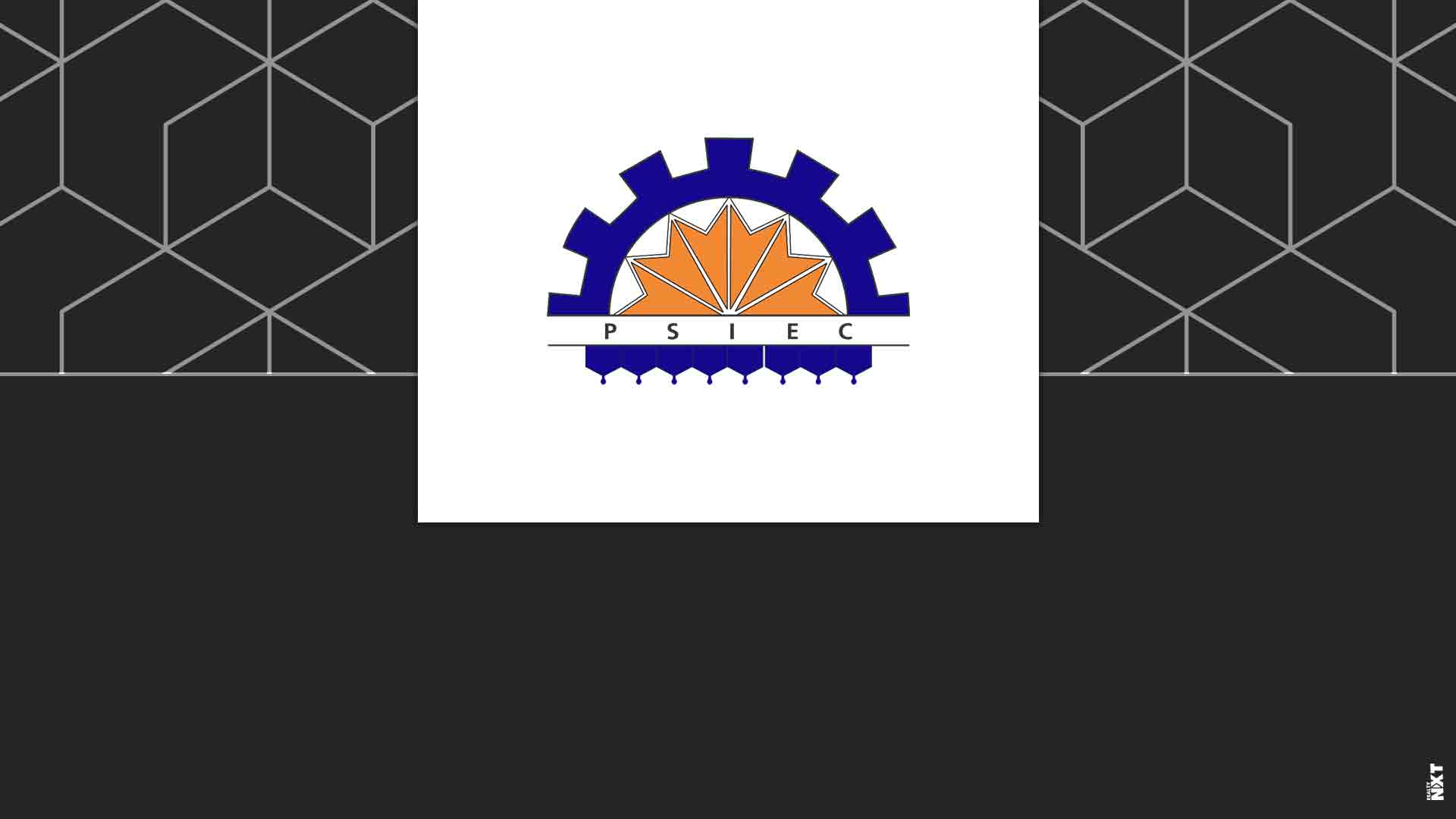 The Punjab Small Industries and Export Corporation Ltd. (PSIEC) would hold auction of Industrial plots and Commercial Sites in different Focal Points developed in the State of Punjab during on-going festival season.

Disclosing this here today, the Industry and Commerce Minister Mr. Sunder Sham Arora said that advertisement for this purpose would be released in the second week of October 2019 covering industrial plots of various sizes in the Focal Points at Abohar, Amritsar, Batala, Goindwal Sahib, Kapurthala, Ludhiana, Mandi Gobindgarh, Mohali, Nawanshahar, and Pathankot.

Mr. Arora further stated that considering the demand of entrepreneurs and inhabitants of the respective areas, commercial sites of varying sizes in the first phase would also be put to auction in the Industrial Focal Points covering Amritsar, Mohali, Ludhiana, and Jalandhar. Besides, commercial areas in Industrial Focal Points at Derabassi, Chanalon, Nangal and Khanna are also being planned keeping in view the aspirations of industry. The commercial sites in these areas would be put to auction in the second phase.

Mrs. Vini Mahajan, Additional Chief Secretary, Industries and Commerce added that the PSIEC has also planned the disposal of available residential plots developed in the different Focal Points covering Amritsar, Chanalon, Patiala, Bathinda, Goindwal Sahib, Ludhiana, Nangal, Pathankot, Malout, and Tanda. The advertisement for this purpose would be floated during the ongoing festival season and modalities for sale of residential properties are being finalized. Besides, petrol pump sites planned in the Focal Points in different parts of Punjab would also be put to auction in near future by PSIEC. 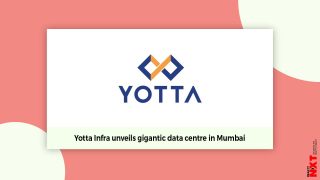