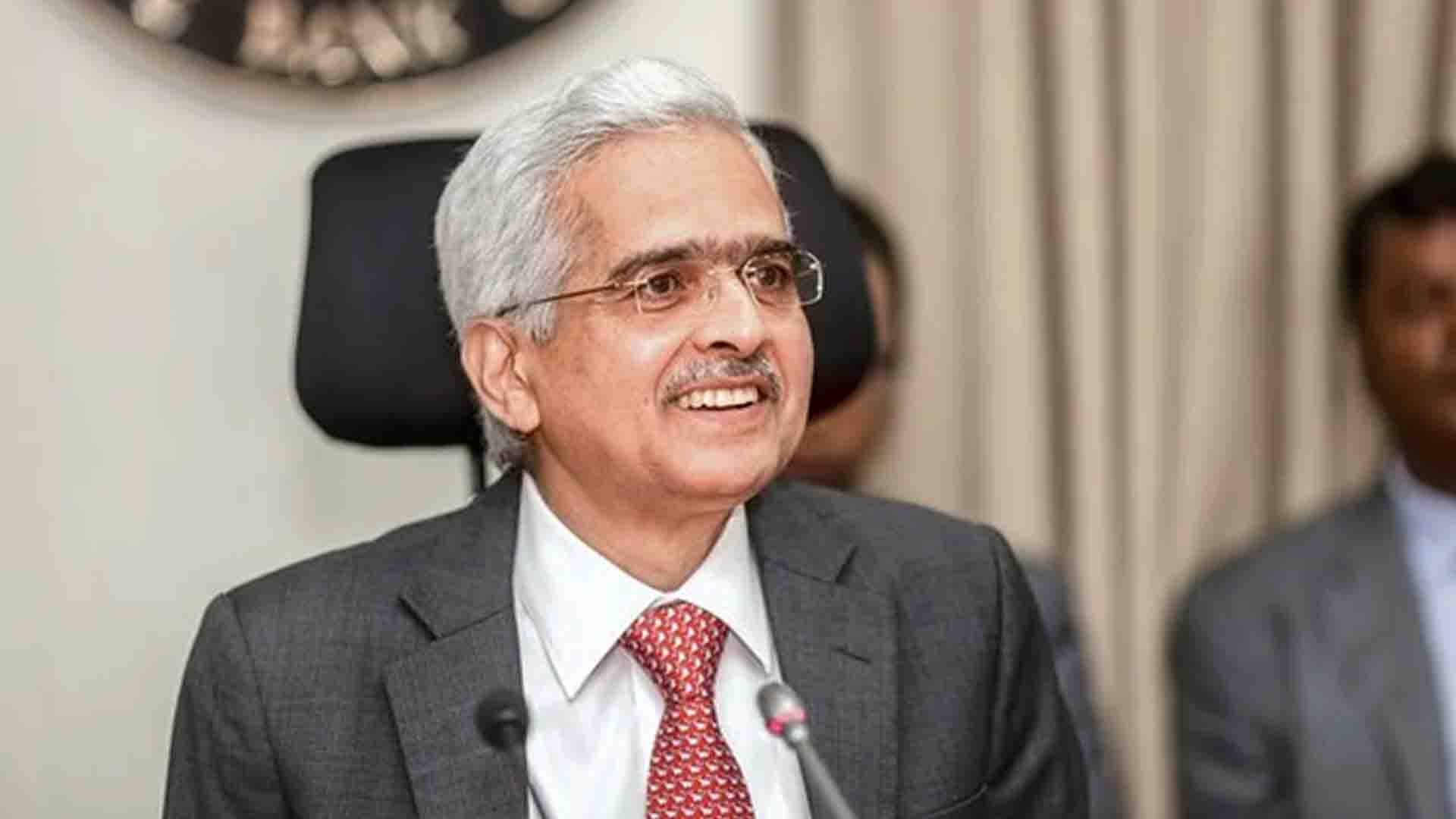 The monetary policy committee has cut repo rate by 25 bps to 5.15 percent

In the backdrop of weakening economy and falling GDP growth as an outcome of domestic policy disruptions and geo-politics trade war fuming around globally, Dr Niranjan Hiranandani –National President -NAREDCO sounds affirmative by saying that, “India’s Monetary Policy Committee’s continues its ‘Accommodative’ stance for the fifth consecutive time in this year by reducing the repo rate by 0.25 bps which now stands at 5.15%. The paring of repo rate is a move inclined to revive economic growth, ensuring inflation remains muted and spur up the consumption and investment. He also further pointed out that, “with the short term liquidity squeeze prevailing in the economy, even positive net worth companies across the industries are turning into the negative balance sheet. The current economic scenario makes it the right time for RBI to announce its one time roll over scheme similar to that was rolled out during the Lehman crisis in 2009 under the global slowdown scenario, which shall act as remedy to the ailing companies.”

With the festive season round the corner, we definitely welcome this move as people make huge purchases during Navratras and Diwali. The real estate sector has been looking forward to such initiatives to boost sales as it is highly sensitive to interest rate movements. This further reduction of repo rate will not only bring down the lending rates but also incentivise investment and boost consumption. The government has already announced a series of measures including steepest cut in corporate tax amongst others to jump-start growth and revive the sagging economy.

The year has been good so far with lot of policy measures being taken by the government. A wave of next gen reforms has set the stage for years of high growth for the real estate sector. However, the growth trajectory of the real estate sector will depend on the successive transmission of rate cuts to the end consumers. We are already witnessing an increase in the number of enquires too ahead of the festival. Real estate is a safe investment that will definitely give good appreciation and returns in a long term. Overall, it is not only the festive spirit, but also the market momentum that is poised to be in favour of the home-buyers. So, one must take advantage of the current scenario and invest with a long term perspective to ensure superior returns.

We welcome the RBI decision to reduce repo rates by 25 basis points to 5.15%. With most of the banks now linking their retail loans including the homes loan rates to repo or some other external benchmark as advised by apex bank, the home buyers stand to benefit from any rate cut. This also augurs well for the real estate sector during the current festive season and we expect better consumer appetite for both residential as well as commercial properties. As such, the fifth consecutive reduction in policy rates has provided real estate sector something to cheer

With today’s rate cut RBI has lowered its repo rate for the fifth consecutive time this calendar year and in total reduced the repo rate by 110 basis points or 1.1 percentage point. We had been asking for the banks to pass on the benefits of rate cut to end consumers for a very long time, and it is now with the recent decision of FM of repo-linked lending rates that the end consumer will be able to avail immediate benefits. Hence once this reaches the consumer and home buyers on ground in the form of cheaper home loans and EMIs , it will be a huge relief and a much awaited one as well. We wholeheartedly appreciate the move.

The move by the RBI is welcoming enough and we hope that this will solve the liquidity problem and help reducing EMI burden of people. The recent rate cuts thus moving parallel to the festive offers ensures to boost the entire real estate sector. We expect, the repo rate cut along with recent government decisions will help grow the housing demand grow manifolds.”

Seekers of Affordable housing get a lot of benefits and now with this rate cut they will be able to cut down on EMIs. This is a positive step for the affordable housing industry, which has the maximum demand. Affordable housing projects were already getting good response but now with the latest rate cut, the buyers will get more benefit. It is always heartening to see the EMI burden coming down as we want our buyers to enjoy their dream home with relaxed mind. We welcome the rate cut by the RBI, which is a fifth one this year, and shows the positive intention of the premier body to work towards the solution.