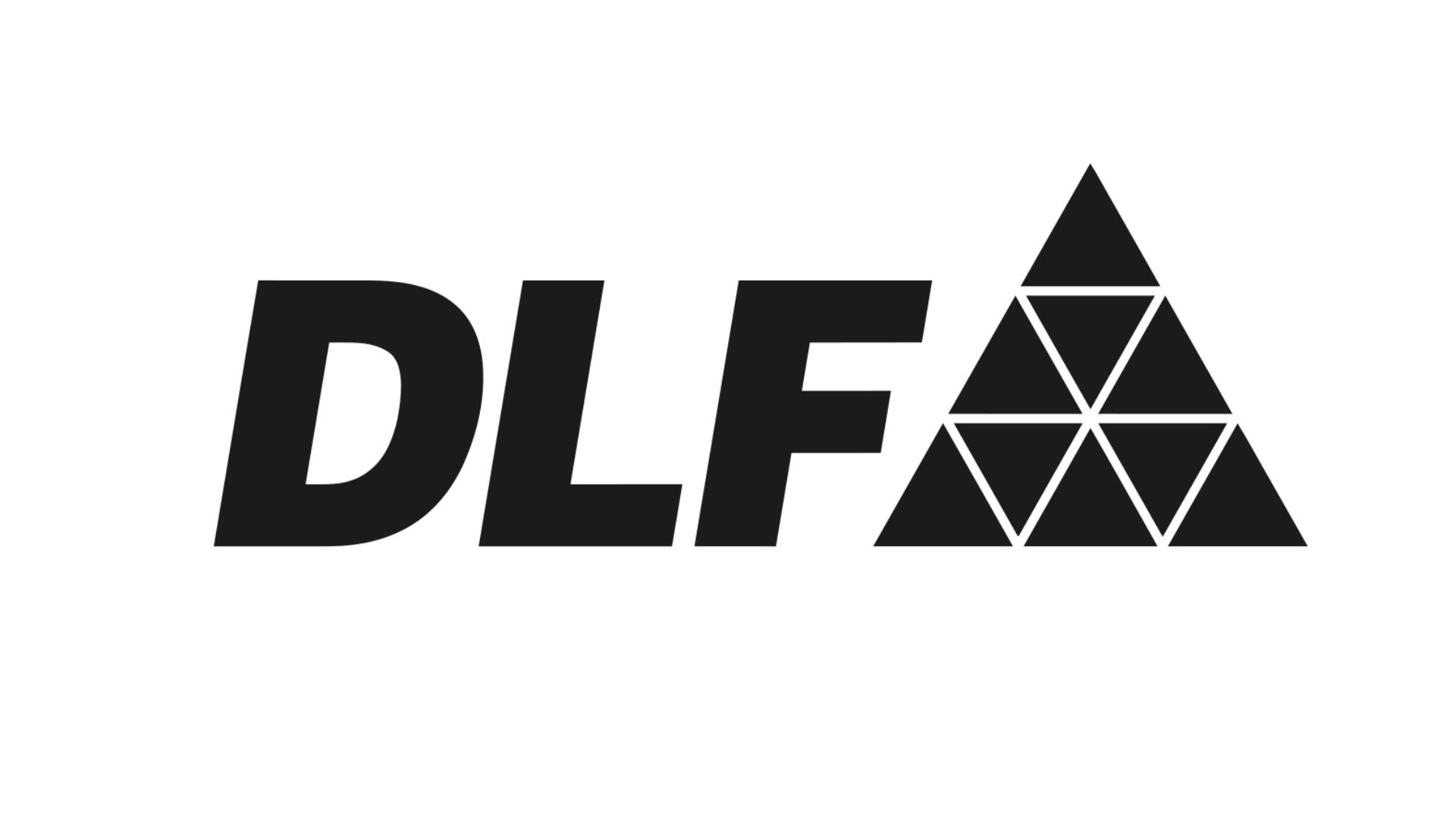 The company has missed out the opportunity to develop a 2.5 million sq ft IT/ITES SEZ project, which was the original plan with which state-owned Tidco had mooted the global tender in 2008.

The decade-long wait by DLF Limited to develop a 26.64-acre prime land parcel at Taramani may prove to be a boon in disguise for the company.

As against the originally envisaged scope of developing 2.5 million sq ft of IT SEZ space, the company now has scope for developing up to six million sq ft, thanks to the Tamil Nadu Combined Development and Building Rules, 2019, that offer scope for higher premium FSI of up to 4.87 for developers with prime land parcels.

“This is ok, because in any case, there is a sunset clause on SEZ projects and it ends by March 2020,” Rajeev Talwar, CEO, DLF Limited, told TOI. Over the past fortnight, there have been media reports hinting that the Union Commerce ministry is in discussions to see the possibility of extending this sunset clause for SEZ projects as part of the Centre’s measures to boost the country’s economic growth.

Even otherwise, the new development norms for prime properties offer scope for achieving higher FSI. The FSI of properties on 60 feet roads will increase from 2.8 to 4.87, including premium FSI, if the site adheres to other development regulations as stipulated by the planning authority.

Consequently, DLF now has a freehold for developing not only an IT/ITES Park, but also a mall as well as hotels, besides other commercial-purpose buildings. “These things have to be discussed with our partner, GIC, Singapore. It depends on both the parties, not just one,” Talwar said.

In a recent filing to the stock exchanges, DLF had said that it has transferred various completed commercial properties and land parcels to DLF Cyber City Developers Ltd, its joint venture with Singapore-based GIC. While DLF holds 67% in the JV, GIC owns the rest 33%. “All our leased assets are gradually coming into that company. Even Taramani project will come under its ambit because all our commercial buildings are only leased out and we don’t sell them,” Talwar pointed out.

Source : TNN
(The story has been published from a wire feed without any modifications to the text)

ALSO READ: DLF’s Ashok Tyagi on MAT credits: Will not move to new corporate tax rates for the next 2 years