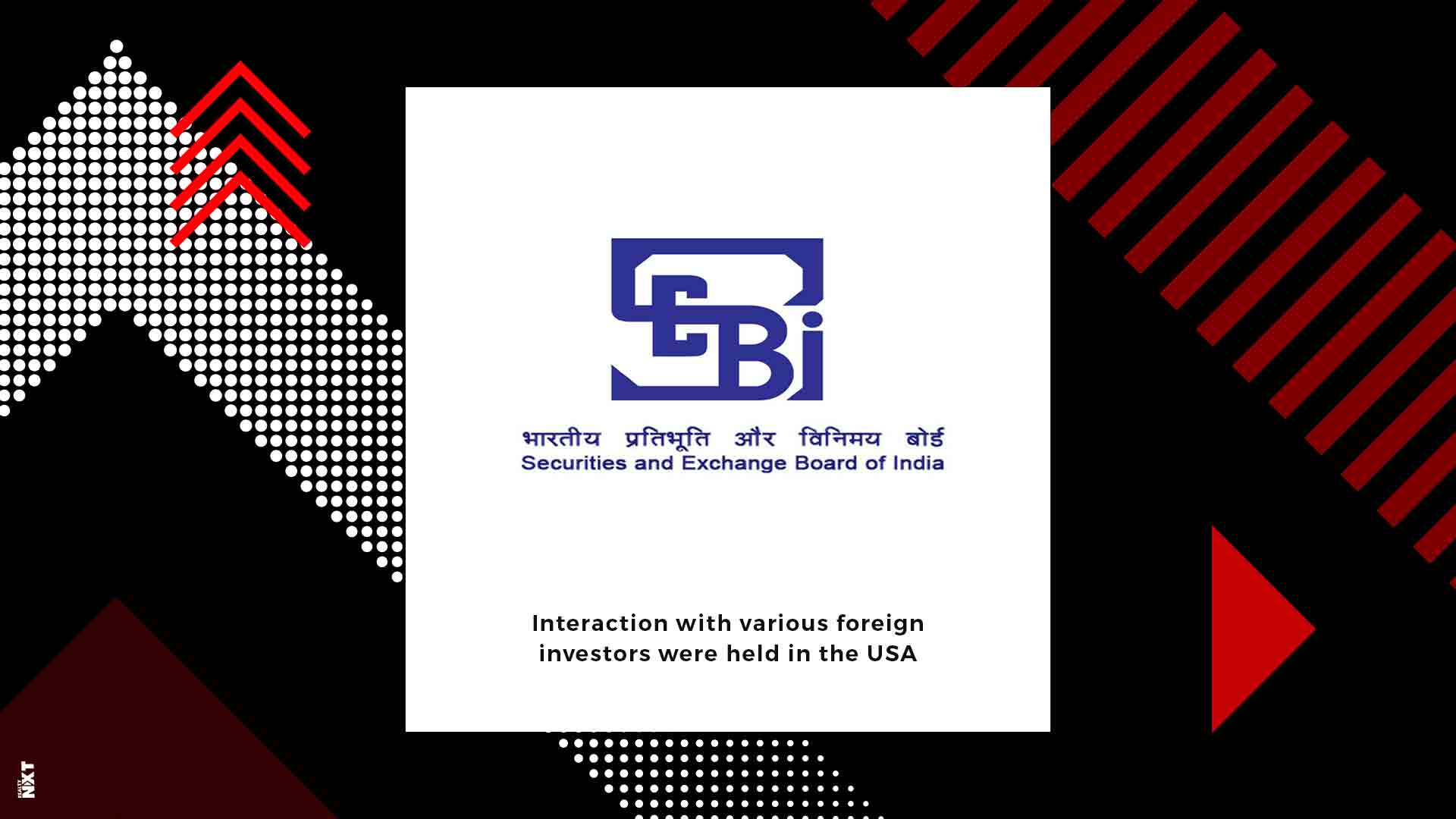 The interactions with various stakeholders, including industry and investor associations, were held in New York, Boston and Washington DC during the week from September 30 to October 4, markets regulator Sebi said in a statement on Monday.

Sebi Chairman Ajay Tyagi and other officials met scores of foreign investors in the US last week and saw keen interest from them in emerging areas such as REITs and InvITs, which have a total asset size of more than USD 10 billion.

The interactions with various stakeholders, including industry and investor associations, were held in New York, Boston and Washington DC during the week from September 30 to October 4, markets regulator Sebi said in a statement on Monday.

“We met various stakeholders during the meetings. The participants welcomed various initiatives taken by Sebi,” Tyagi said in the statement.

Several participants also showed interest in the Alternative Investment Fund space with its relaxed foreign investment norms wherein the investments have rises by more than 15 times in the past 5 years.

Considering that about a third of the total assets of around USD 450 billion under the custody of FPIs in India are from the US-based FPIs, the Sebi chief emphasised the importance of US investments into India especially taking into account the growing partnership between the two countries.

The regulator also said the increasing number of registrations of FPIs every year signifies the sustained interest of the foreign investors in the Indian capital markets.

During the meetings, Tyagi briefed the participants on key aspects, trends and recent developments in the India economy from a broader perspective and on Indian capital markets, in particular.

The achievements of both Indian primary markets and secondary markets were brought out in the meetings. This included more than USD 120 billion raised through equity and debt in each of the past two years, market capitalisation of Indian listed firms being in the top-10 global markets, and Indian stock exchanges ranked in top-10 in the number of contracts in equity derivatives.

Related Topics:FeaturedREITsSecurities and Exchange Board of India (SEBI)