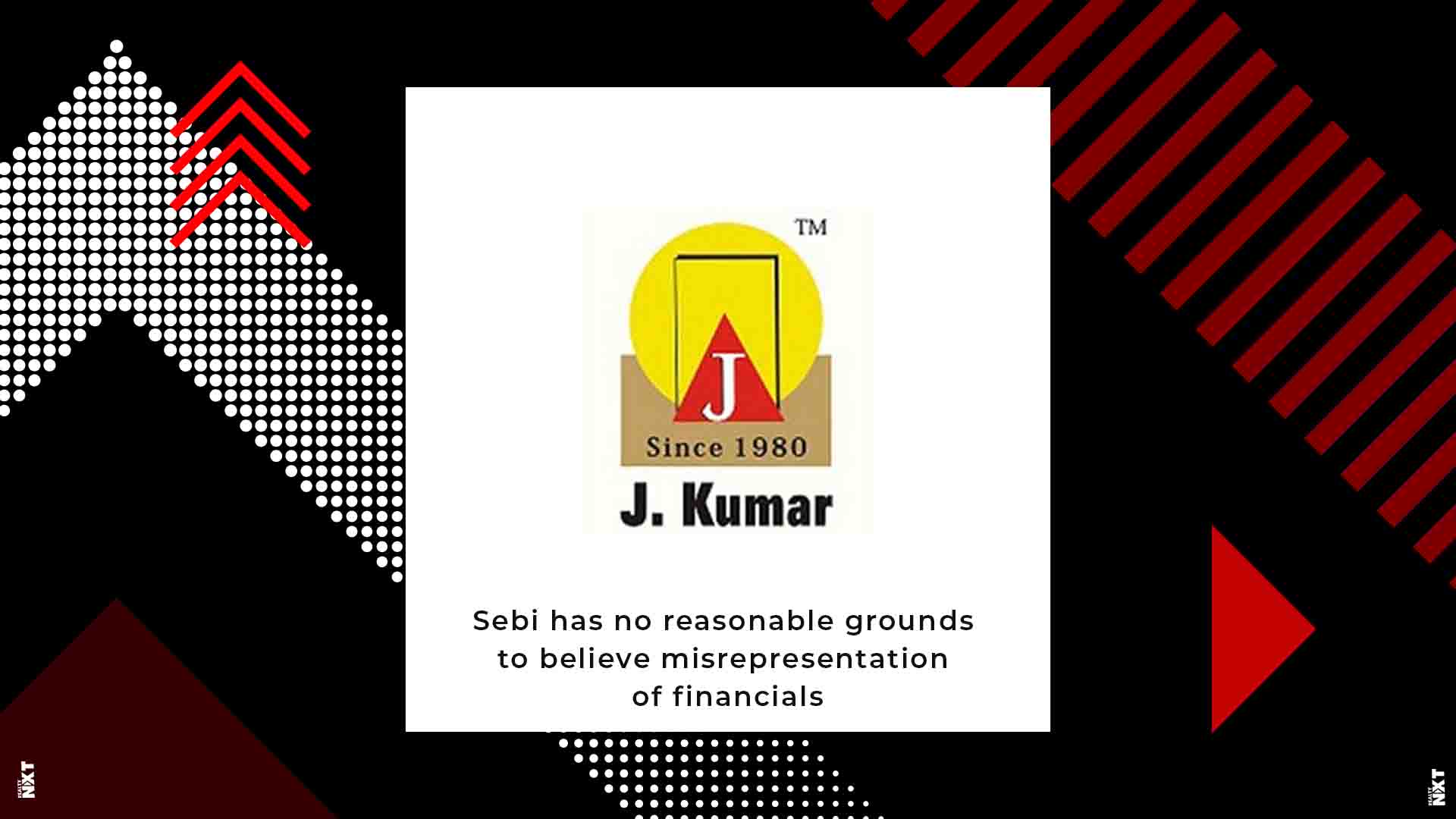 In the interim order, Sebi had said it doubts the authenticity of the documents submitted by J.Kumar Infraprojects Ltd (JKIL) with regard to PACL Ltd.

After a detailed probe, markets regulator Sebi on Monday said there are no reasonable grounds to believe misrepresentation of financials at J.Kumar Infraprojects, which had figured among 331 suspected shell companies.

Consequently, Sebi has revoked its interim directions issued in September last year, wherein it had directed exchanges to appoint an independent auditor to conduct forensic audit of J Kumar to verify misrepresentation, including financial or business activities of the company.

It had also asked the bourses to look into the role of key management personnel, directors and promoters.

In the interim order, Sebi had said it doubts the authenticity of the documents submitted by J.Kumar Infraprojects Ltd (JKIL) with regard to PACL Ltd.

PACL, which had raised money from the public in the name of agriculture and real estate businesses, is already under Sebi investigation. The regulator found that PACL mobilised crores of rupees through collective investment schemes.

The latest order comes following a detailed investigation of the matter. Besides, JKIL had also requested Sebi to conclude the proceedings and revoke the direction issued in September last year.

“On the overall examination of various circumstances, I find that, in view of the materials adduced by JKIL, there are not adequate circumstances forming the reasonable grounds to believe that there is misrepresentation of financials,” Sebi Whole-Time Member Madhabi Puri said in her 72-page order.

The regulator said “there are some evidences with large degree of acceptance, in respect of the existence of the sub-contracts, availability of pretender reports which records site visit”.

JKIL was among the firms against whom Sebi initiated action in August 2017 by ordering trading restrictions, following receipt of a list of 331 “suspected shell companies” from the government.