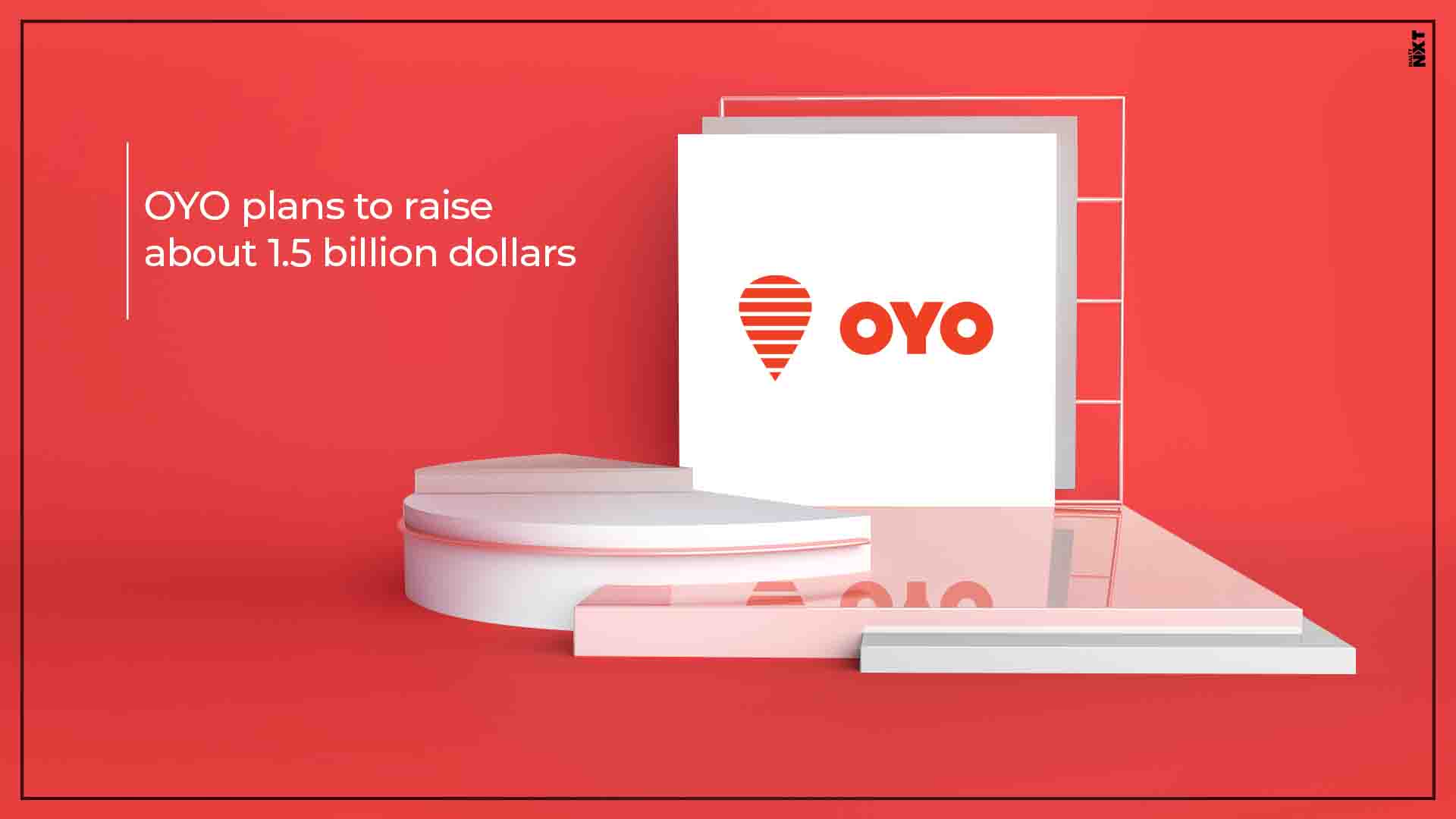 It plans to raise about 1.5 billion dollars (about Rs 11,666 crore) as part of a new financing round as the startup looks to expand its footprints in the United States and Europe.

Oyo Hotels and Homes, India’s largest budget lodging startup which is backed by Japanese conglomerate SoftBank Group Corp, said on Monday it plans to raise about 1.5 billion dollars (about Rs 11,666 crore) as part of a new financing round as the startup looks to expand its footprints in the United States and Europe.

At the same time, Oyo Chief Executive Officer Ritesh Agarwal said he will invest 700 million dollars (about Rs 5,450 crore) in the startup’s new financing round — series F — as he looks to buy more shares in the company which has become one of the largest hotel chains in Asia.

Existing investors SoftBank Group, Lightspeed Venture Partners and Sequoia India will also participate in the round, which value the six-year-old startup at 10 billion dollars (about Rs 77,780 crore).

“The continued support of our investors like SoftBank Vision Fund, Lightspeed, Sequoia Capital is a testament to the love, trust and relentless support of our asset owners and customers,” said 25-year-old Agarwal.

The startup, which today operates in over 80 markets and manages over 1.2 million rooms, can build a truly global brand out of India while ensuring that the business is run efficiently and with a clear path to profitability,” he said in a statement.

The 10 billion dollar valuation makes Oyo one of the most valuable startup in India after financial services firm Paytm and e-commerce giant Flipkart, which sold majority stake to Walmart last year for 16 billion dollars (about Rs 1.2 lakh crore).

In June, Oyo said it has expanded its presence to more than 337 cities in China with five lakh rooms and emerged as the largest single hotel brand.

Agarwal has said India and China account for two-thirds of the company’s total revenue, while a fifth comes from the United States and Europe.

Source : ANI
(The story has been published from a wire feed without any modifications to the text)