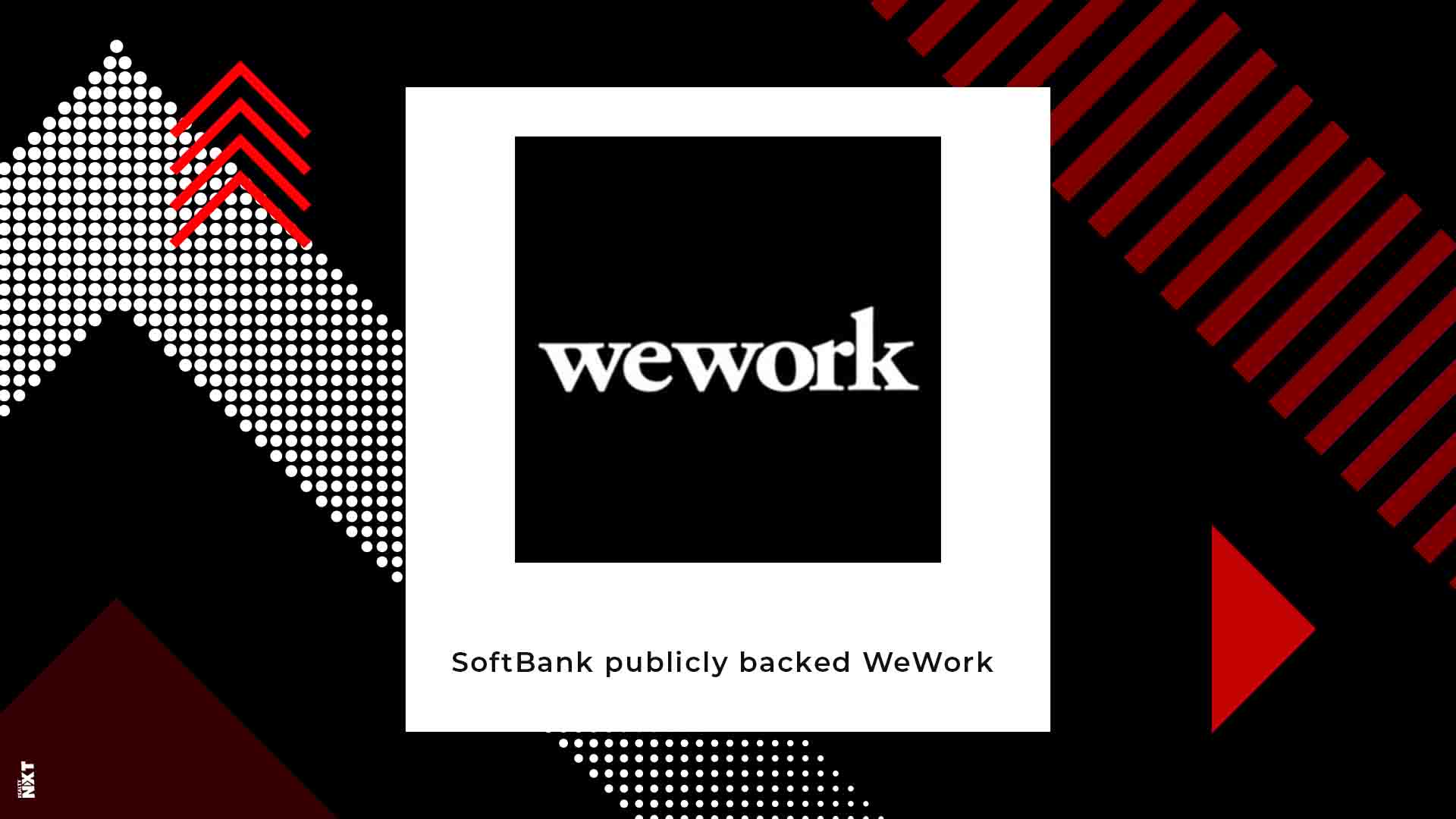 SoftBank founder and CEO Masayoshi Son publicly backed WeWork in an interview with Nikkei Business magazine this week, saying in 10 years the company would be “making substantial profits.”

WeWork is locked in negotiations this week with its largest shareholder, Softbank Group Corp , over a new $1 billion (812.61 million pounds) investment to enable the shared office space company to go through a major restructuring, according to sources familiar with discussions.

If the talks are successful, WeWork, which had to abandon an initial public offering last week because of investor concerns about how it was valued and its business model, will seek to negotiate a $3 billion debt deal with JPMorgan Chase & Co , the sources said.

SoftBank founder and CEO Masayoshi Son publicly backed WeWork in an interview with Nikkei Business magazine this week, saying in 10 years the company would be “making substantial profits.”

WeWork and SoftBank did not immediately respond to requests to comment.

However, SoftBank and its Vision Fund, which controls about 29 percent of WeWork after investing or committing to invest $10.65 billion, are facing unusual crosscurrents as they seek a new deal.

SoftBank wants to renegotiate a $1.5 billion warrant deal, which was agreed in January based on WeWork being valued at around $47 billion, before providing the additional $1 billion, one of the sources said. WeWork’s valuation estimates had fallen to as low as $10 billion to $12 billion around the time that it decided to abandon the IPO, Reuters reported last month.

Normally, SoftBank would be expected to seek as low of a valuation as possible for the renegotiated and new investments so that it can pick up a bigger stake.

But securities analysts say that if it invests in WeWork at a valuation below about $24 billion-$26 billion, which is the estimated basis for its entire stake, then SoftBank and its Vision Fund could suffer on-paper losses. Those would be large if the valuation were closer to $10 billion.

The success of the talks with both SoftBank and Wall Street is essential if WeWork is going to survive in anything like its current form.

The company was already expected to pare back its ambitions significantly and to cut several thousand jobs, according to a source familiar with the matter.

WeWork lost $1.9 billion in 2018 and burned through $2.36 billion in cash in the first half of this year, and it could run out of money in the second quarter of 2020 at its current burn rate, according to an analysis last week by securities house Sanford C. Bernstein & Co.

HOPES FOR DEAL NEXT WEEK

WeWork hopes to complete the talks with SoftBank and JP Morgan as early as next week, the sources said, cautioning the plans are subject to change and timetable may still shift.

The bank does not want to get into intensive negotiations over the debt deal until it is sure that SoftBank has reached a new financing deal, one of the sources said.

It was unclear what kind of collateral the bank would demand.

Originally, a group of banks was prepared to provide WeWork with a $6 billion line of credit provided it raised $3 billion in the IPO.

SoftBank has been reluctant to plough more cash into WeWork but now concludes that a fresh investment is necessary in order to have any hope of salvaging the investment it has already made, according to one source.

In the run-up to the planned IPO, investors raised concerns about WeWork’s ballooning losses and the potentially risky way in which it operates by signing long-term leases and then renting out spaces short term.

The pair have talked about the need to return to WeWork’s core business of renting out trendy office space to freelancers and enterprises. That would pull the company back from the fringe activities Neumann had forayed into, such as a school, apartment buildings and various businesses.

The firm expects to tell staff about jobs cuts and planned divestments as early as next week, hoping the news will coincide with a new financing deal being in place, the sources said, again cautioning that the timeline is subject to change.