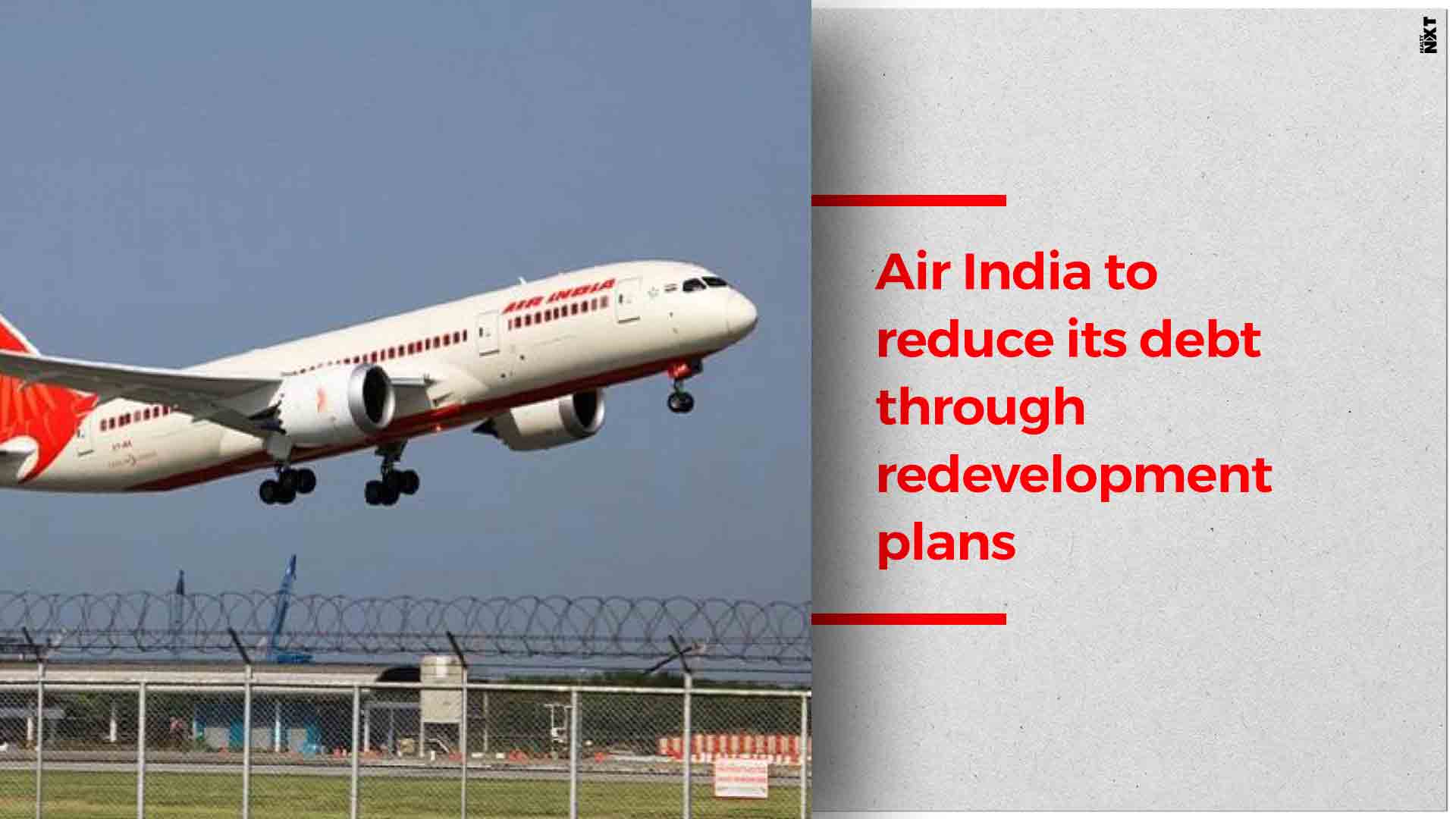 It plans to build multiple 14-storey buildings for 1,700 flats, along with 960 flats for the economically weaker sections.

Air India will be able to reduce its debt by Rs 4,500 crore through redevelopment of its residential colony in Delhi’s Vasant Vihar, said two officials aware of the matter.

They said the National Building Construction Corporation (NBCC) has submitted a detailed plan for monetisation of the 30-acre space and it is expected to have a surplus of Rs 4,525 crore after deducting the construction cost. The total revenue from the project is expected to be Rs 7,000 crore.

It plans to build multiple 14-storey buildings for 1,700 flats, along with 960 flats for the economically weaker sections (EWS), besides a school and community facility in the area.

“Currently, there are 810 flats in the colony and by constructing a 42-metre high building, we will be able to generate money, which will help in reducing the debt of Air India. The colony will be developed in two phases so that those living there do not have to relocate in one go,” said Neelesh Shah, director (projects), NBCC.

According to a government official, an inter-ministerial note has been circulated giving details of the proposal and it will go for cabinet approval after that.

Two years ago, the cash-strapped national carrier had put 111 properties on the block with a cumulative price tag of Rs 9,500 crore, hoping to monetise assets to reduce its mounting debt. It has so far managed to sell only 32 of those, raising about Rs 1,000 crore.

In 2011-12, the government had prepared a turnaround plan for Air India and had tasked it with selling properties worth Rs 500 crore every year, but most of the transactions happened in the past two years. Before the start of the process to sell its own stake, the airline wants to get rid of most of the properties, said the officials cited earlier.

Air India had debt of Rs 59,000 crore on its books, of which the government transferred Rs 29,400 crore last year to Air India Asset Holdings, a special purpose vehicle (SPV) that houses the debt and assets of the national carrier.

The government is repaying the debt through government-guaranteed bond issues in three batches. It is also looking at an option to halve the remaining debt of Rs 30,000 crore. The money generated from property sale will also go to the SPV.