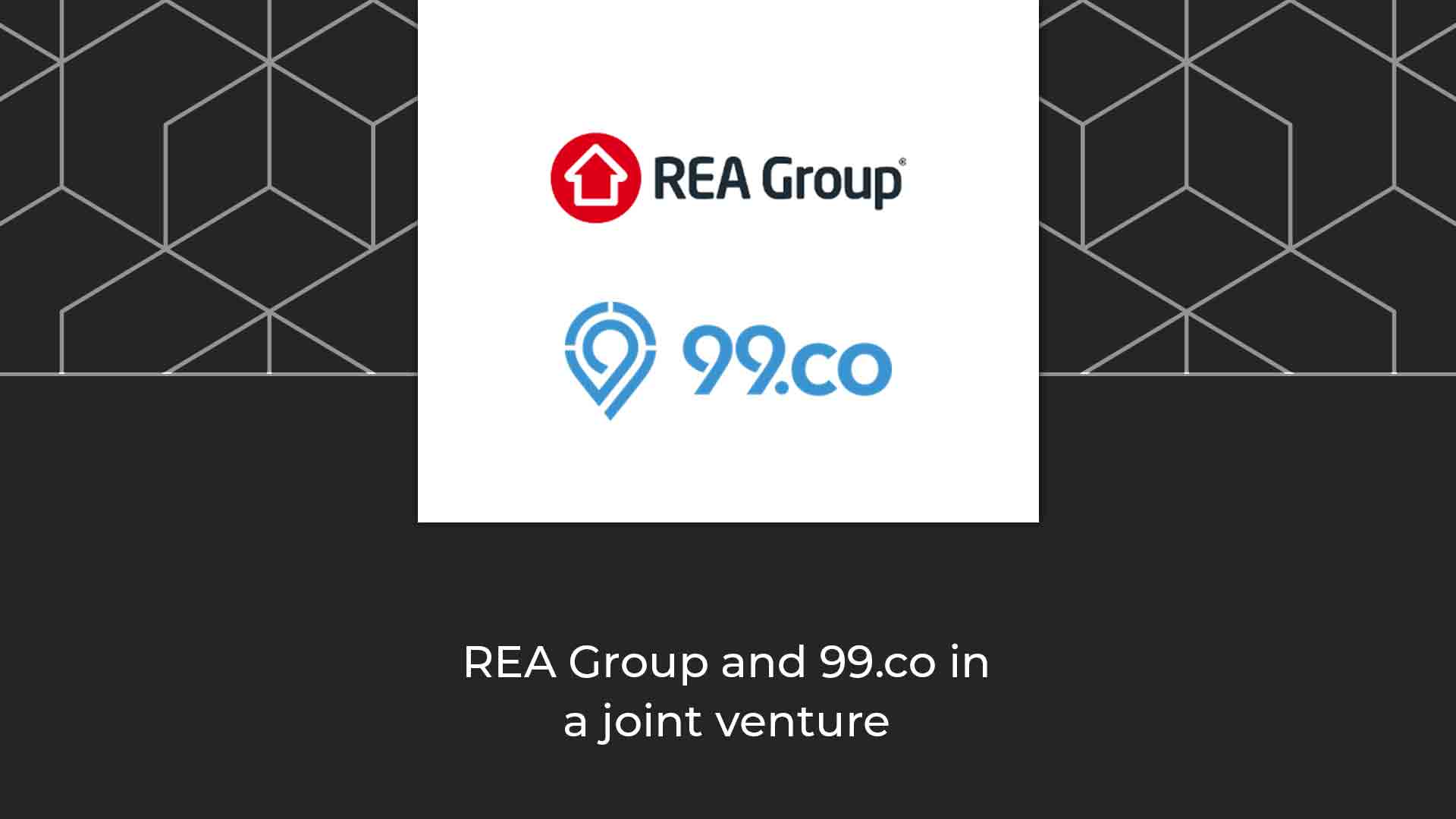 Australia-listed digital advertising firm REA Group and 99.co, a Singapore property portal backed by Facebook co-founder Eduardo Saverin, are establishing a joint venture that the duo claims will be the largest online property listing platform in Singapore and Indonesia.

The development comes close on the heels of Southeast Asian property platform PropertyGuru, whose backers include PE giants TPG Capital and KKR, filing for an IPO on the Australian Securities Exchange (ASX).
In a statement, REA Group said the joint venture company will be established by the transfer of the existing businesses of 99.co, iProperty.com.sg and Rumah123.com located in Singapore and Indonesia. Existing 99.c0 shareholders, including founding partners Sequoia, Facebook co-founder Eduardo Saverin, Allianz X, MindWorks Ventures, East Ventures, and 500 Startups will have a combined stake in the JV company of 73 per cent. REA Group, which operates property websites, including realestate.com.au, realcommercial.com.au, and flatmates.com.au, will be the largest shareholder with a 27 per cent shareholding and will contribute $8 million in working capital to the joint venture.
The transaction, which remains subject to confirmatory due diligence, is anticipated to be completed in the second quarter of the financial year 2020, while the new JV company will be fully operational across both Singapore and Indonesia in early 2020. “Our JV company sets the scene for us to create the number one place for property seekers in Singapore and Indonesia and in turn provide the best value for property professionals,” said 99.co CEO Darius Cheung.
Cheung will become CEO of the JV company while REA Group chief strategy officer and Asia CEO Henry Ruiz and REA Group CFO Janelle Hopkins will be non-executive board directors. Cheung established 99.co after his mobile security startup tenCube was acquired by McAfee in 2010 in an S$25-million deal. 99.co had raised $15.2 million in a Series B funding round in August, led by MindWorks Venture and Allianz X. The joint venture company seeks to operate in Singapore and Indonesia, two markets where PropertyGuru claims to have a majority market share.
PropertyGuru operates digital property classifieds marketplaces in five countries across Southeast Asia – Singapore, Vietnam, Malaysia, Thailand, and Indonesia — and claims to have over 23 million property seekers on its platforms every month. REA Group CEO Owen Wilson said the Singapore market is “ripe for disruption” and joining forces with 99.co will create a market-leading presence in terms of customers and listings.
The JV announcement could have an impact on the planned PropertyGuru listing on the ASX, in which it seeks to raise up to $256 million, said an analyst. “99.co has around 10 per cent market share that it has built up over the past few years. Teaming up with REA won’t be good for PropertyGuru plus the timing [of the announcement] is not great for the listing,” said Sumeet Singh, head of research, IPOs & Placements, at Aequitas Research.
According to its prospectus, PropertyGuru is seeking to sell 84.5-93.3 million shares at an indicative price range of A$3.70-4.50 each. The price represents 9 to 10.9 times the company’s forecast revenue for the calendar year 2020. The offering values PropertyGuru at A$1 billion to A$1.22 billion on an enterprise value basis and gives it an indicative market capitalisation on the ASX of A$1.16 billion to A$1.36 billion ($782 million to $918 million).

Source : Deal Street Asia
(The story has been published from a wire feed without any modifications to the text)

ALSO READ: PropertyGuru’s Australia IPO may raise up to $257 million