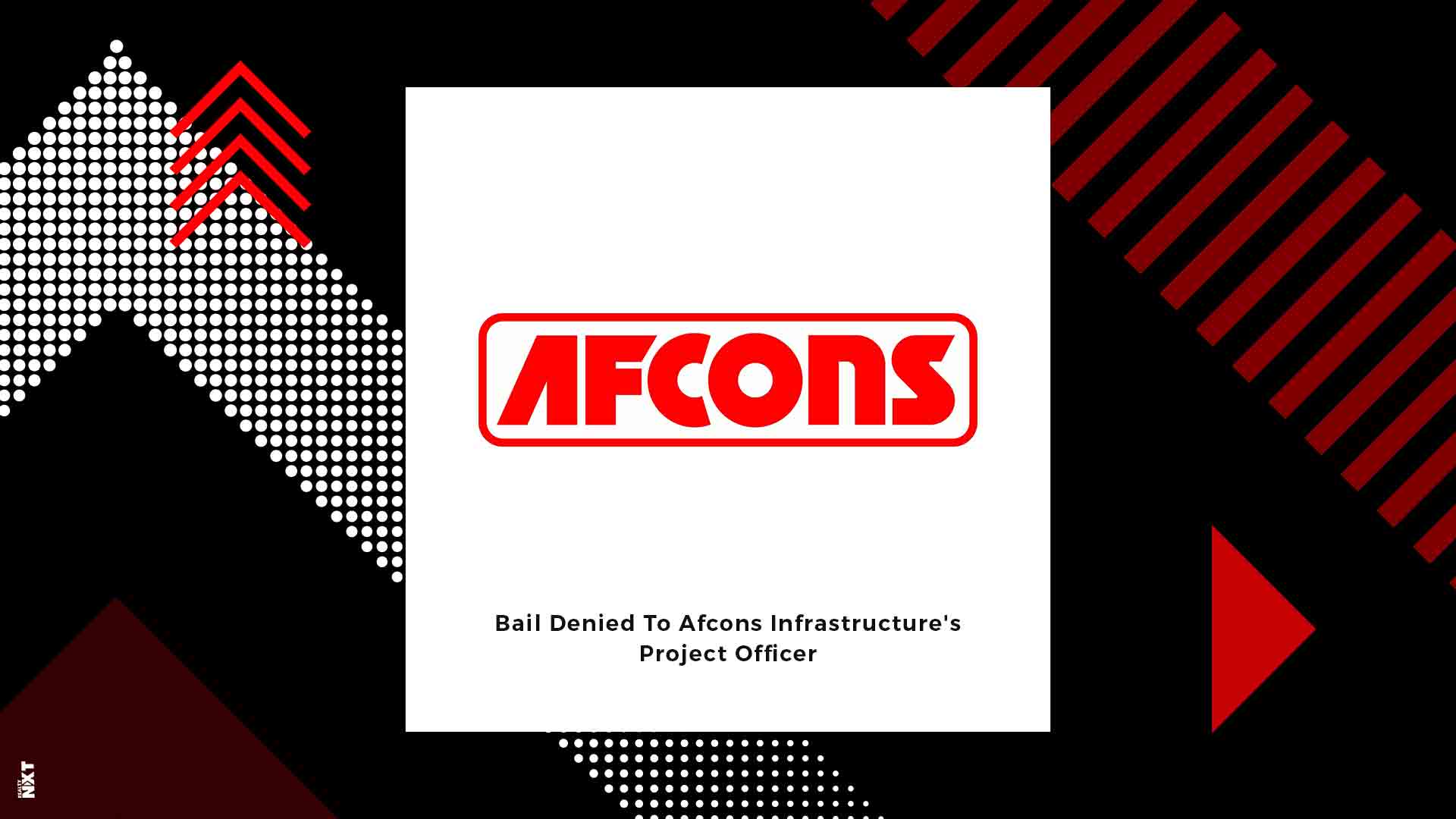 The complaint had first been registered against Afcons and its petty contractors by Hyderabad-based Cozy Properties, who owns the land from which the excavation was done.

Advocate Firdos Mirza, who appeared for Cozy Properties, apprised the court of the effects of excavation and the damage it has done to the property. In September, Wardha district and sessions court rejected the anticipatory bail applications of officials of Mumbai-based Afcons Infrastructure and its petty contractor — Wardha-based MP Constructions.

On the complaint of Cozy Properties, Selu police had registered an offence against Afcons project officer Anil Kumar Bachu Singh, and owner of MP Constructions Ashish Daftari under section 379, 447, 427, 120-B and 34 of IPC (illegally intruding into other’s properties in a group and stealing) on August 22.

Cozy Properties had alleged in the complaint Afcons and MP Constructions had excavated murrum and destroyed over 100 acre at Mouza Kelzar for construction of Samruddhi Mahamarg.

Project’s nodal agency MSRDC had appointed Afcons for constructing 59km stretch of Samruddhi Mahamarg in Wardha district. Afcons has appointed MP Constructions for executing a small stretch of its 59 km.