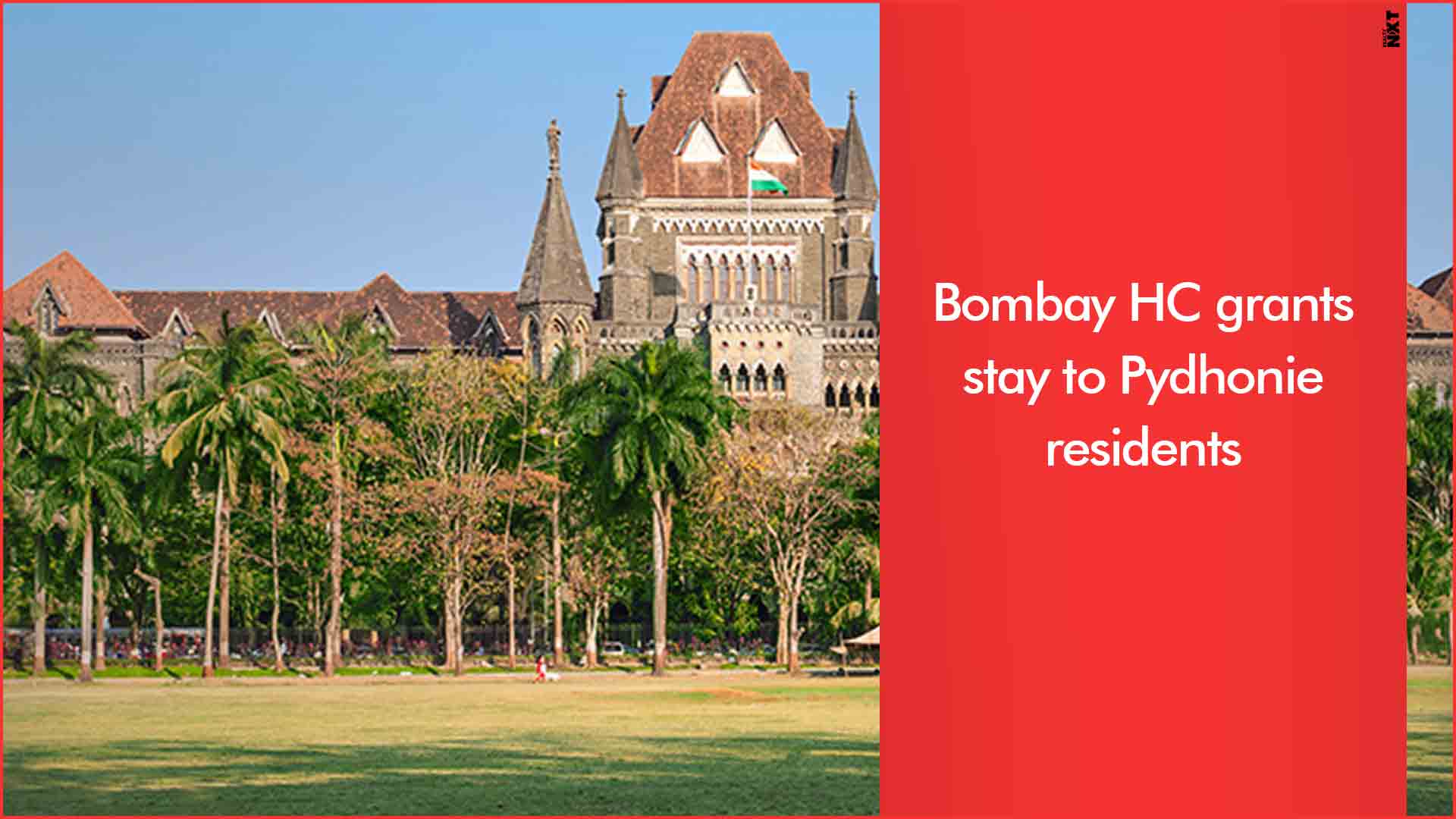 The Bombay High Court last Friday granted a stay on the building’s demolition for eight months to allow residents time to vacate their houses and make alternative arrangements.

Over a hundred families facing the specter of being rendered homeless after their building in Pydhonie was declared illegal and its demolition ordered have been given eight months to vacate their houses.

The Bombay High Court last Friday granted a stay on the building’s demolition for eight months to allow residents time to vacate their houses and make alternative arrangements.

A division bench of Chief Justice Pradeep Nandrajog and Bharati Dangre, however, said water and electricity supply to the building will be restored only after the residents file affidavits undertaking that they would vacate the premises peacefully within the stipulated period and also not sell their properties in the meantime.

The BMC had begun phased demolition of the ten-storey structure on September 23, two days after eviction notices were served to the residents. Soon after, a few of the residents approached the High Court asking for the demolition to be deferred as moving out during monsoons presented its own set of challenges.

The illegal construction was first brought to the High Court’s attention in September 2017 when a PIL was filed pointing out that a building was being raised on a plot in Pydhonie where a single-storeyed warehouse stood.

While the court asked the BMC to file a reply, the civic body did not respond to the court order till August, 2018, by which time the construction of the building had been completed and people had moved in.

In a parallel development, the Brihanmumbai Municipal Corporation had issued eviction notices, unconnected to the PIL in the high court, to the residents of Gulistan.

The residents challenged the notices in a lower court and secured a stay.

When the Brihanmumbai Municipal Corporation cited this stay order in the HC, the court asked it to get the stay vacated. The stay was vacated in September this year and the demolition began.’’

In last Friday’s order, the HC bench observed that merely proving that people have begun inhabiting an illegal building does not protect it from being demolished. It observed that in far too many cases lower courts grant a stay on demolition without it being proved even prima facie that the structure is legal.