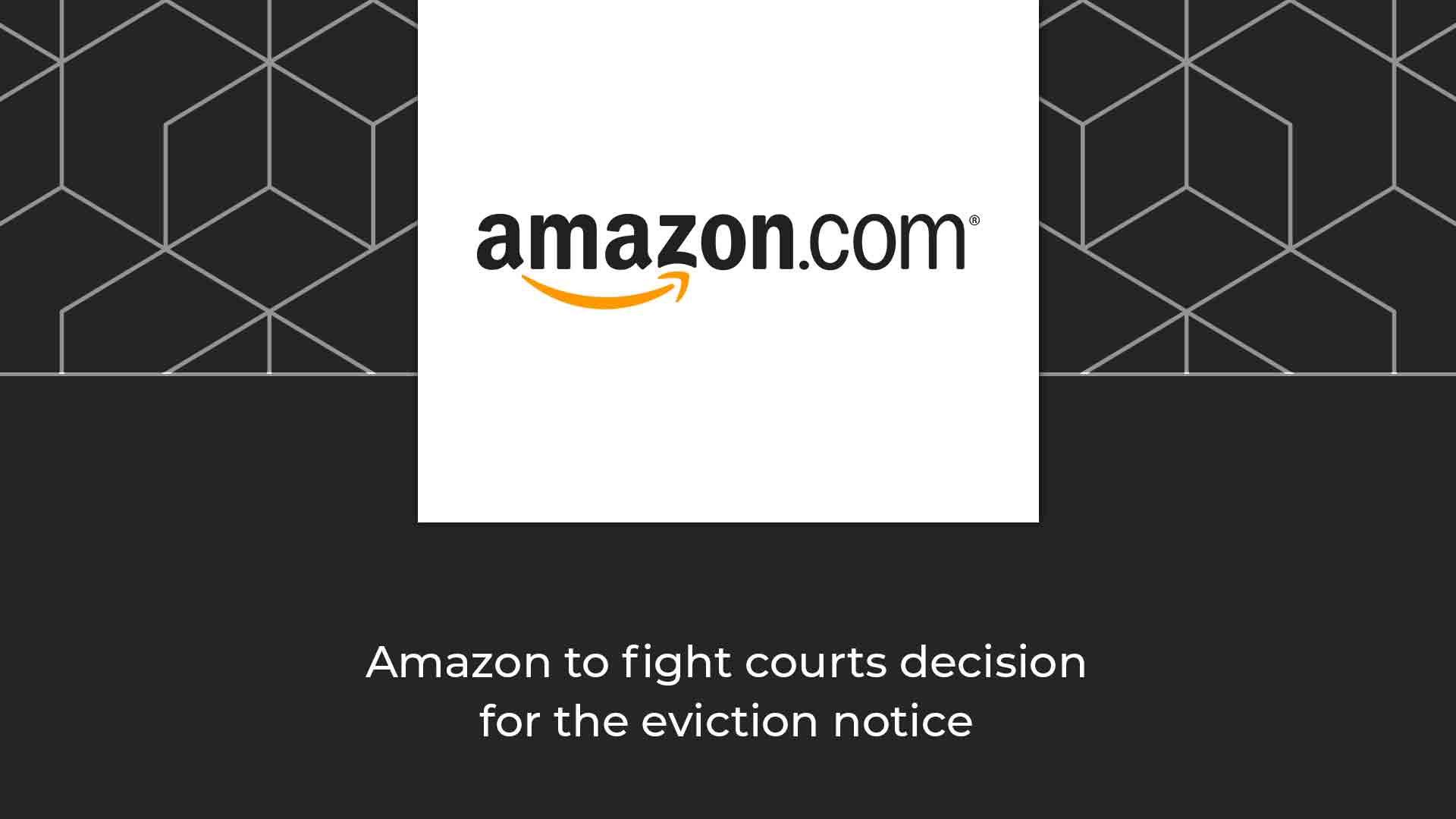 Amazon has said it will fight a court’s decision to uphold an eviction notice from its landlord at a distribution warehouse in Inverclyde.

The site is owned by the M7 property investment firm which gave the online giant six months’ notice to quit in February.

Amazon challenged the move at the Court of Session, arguing it was entitled to a year’s notice.

But the courts backed M7, though the US firm has said it will appeal again.

About 300 people work at the Gourock site and Amazon says it remains “business as usual” for them and customers.

Insiders have told BBC Scotland the court battle is a high-stakes negotiation on rent.

Amazon operated its “fulfilment centre'” with a 15-year lease running out in August this year.

It was previously owned by Scottish Enterprise, the government agency, and it is claimed the rent is as much as 60% below the market rate.

Amazon responded that it was entitled to a year’s notice.

Taking its case to the Court of Session, Amazon lost with a ruling that the six-month notice period was fair and legal.

M7 is seeking not only to evict Amazon but it also wants damages from the retailer for remaining on the site since August.

However, that issue has been postponed to a future sitting of the Court of Session.

Behind the eviction notice and court action is a highly unusual rent negotiation.

London-based M7 Real Estate owns 800 industrial assets in 13 countries on behalf of its investors, with a fund worth more than £4bn.

It believes its action was the only way to get Amazon to respond to its demand for a rent increase, and those discussions are now under way.

Retail chains have been putting immense pressure on commercial landlords to lower rents. Although Amazon relies on a different type of commercial property, it is known for its muscular use of bargaining power.

But the property investor is warning that there are no other similar sites in central Scotland to which Amazon could move at short notice.

In other words, M7 also has leverage in these negotiations.

An Amazon spokeswoman said: “It’s business as usual for our customers and associates and we will be appealing the court decision.”

John Murnaghan, head of UK and Ireland real estate for M7, said: “We’re here to engage constructively and proactively with Amazon over this lease. However, we need to ensure we’re getting fair value for our investors.”