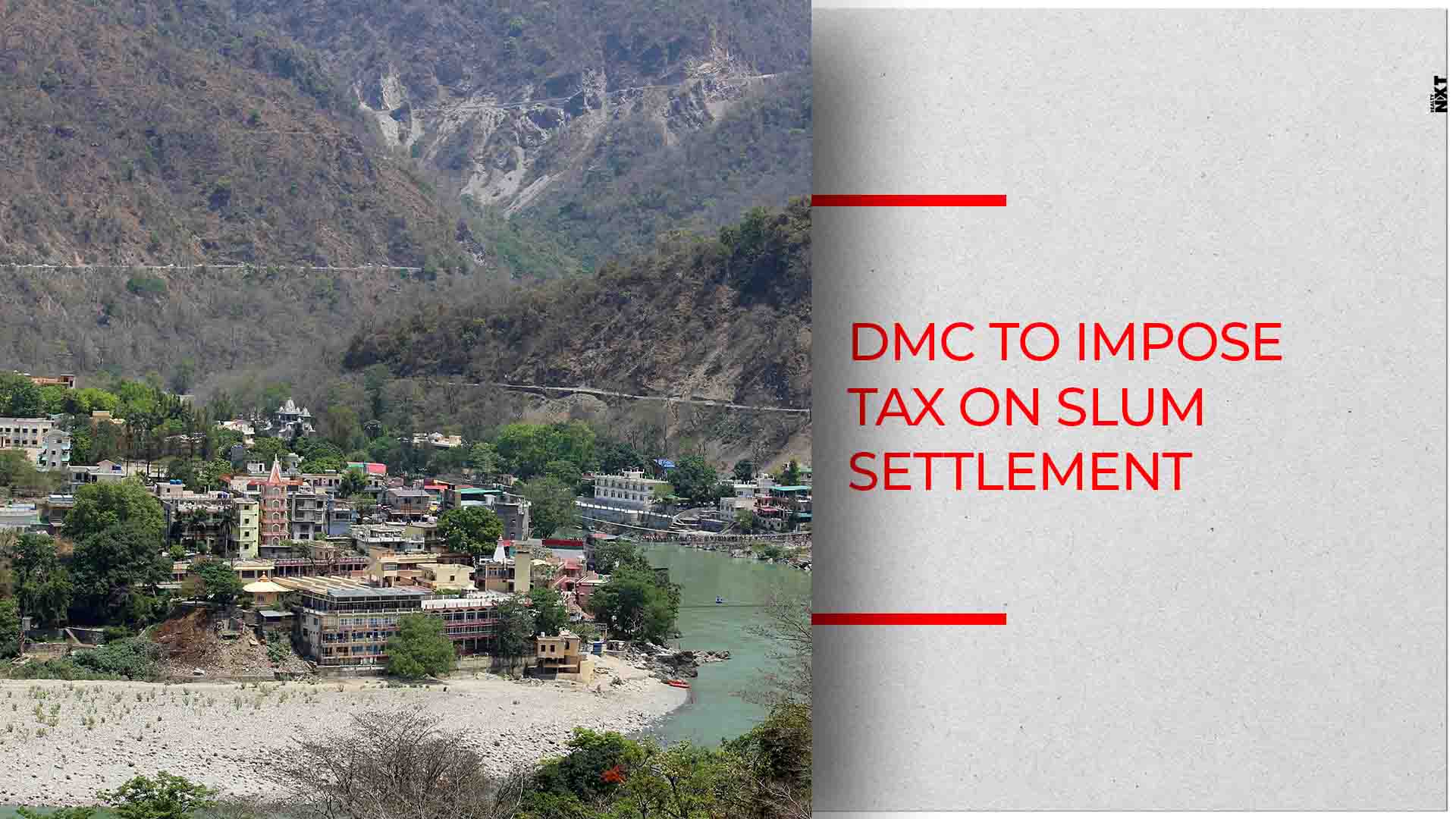 Incidentally, the decision to impose house tax on the slum settlements was also raised in one of the board meetings of DMC.

Dehradun Municipal Corporation (DMC) is planning to bring 110 slum settlements across the capital city under the existing house tax system.

The decision was taken by mayor Sunil Uniyal Gama on the eve of Dusshera. The mayor said the decision will be implemented after Diwali this year.

“Municipal Corporation is going to organise various camps in the slum settlements to implement the decision”, Gama said.

It is worth mentioning here that the city’s civic body has been thinking about imposing house tax on illegal slum settlements, mainly situated on the banks of local rivers, for a long time.

Incidentally, the decision to impose house tax on the slum settlements was also raised in one of the board meetings of DMC. However, the implementation was delayed due to the Lok Sabha polls.

As per an estimate, there are around 40,000 houses in these 110 settlements and the people living in these shanties have also been demanding that house tax should be charged from them too.

“Taking cognisance of their demand, we have finally taken a decision to include the identified slum settlements in the house tax bracket. The move will help in increasing the revenue of municipal corporation”, said Gama.

The mayor further added that the DMC is already giving many facilities to all slum dwellers. So the civic body has “full right to claim house tax from the residents of these slums.”

However, slums which are located right on the banks of the rivers will still not be covered under the house tax, the mayor said.

TOI had earlier reported that the DMC had been able to collect only about 10% of its total house tax revenue target in the first five months of the ongoing fiscal year. For this fiscal, the DMC has set an ambitious target of collecting Rs 75 crore as house tax, which is three times more than the last fiscal’s target.