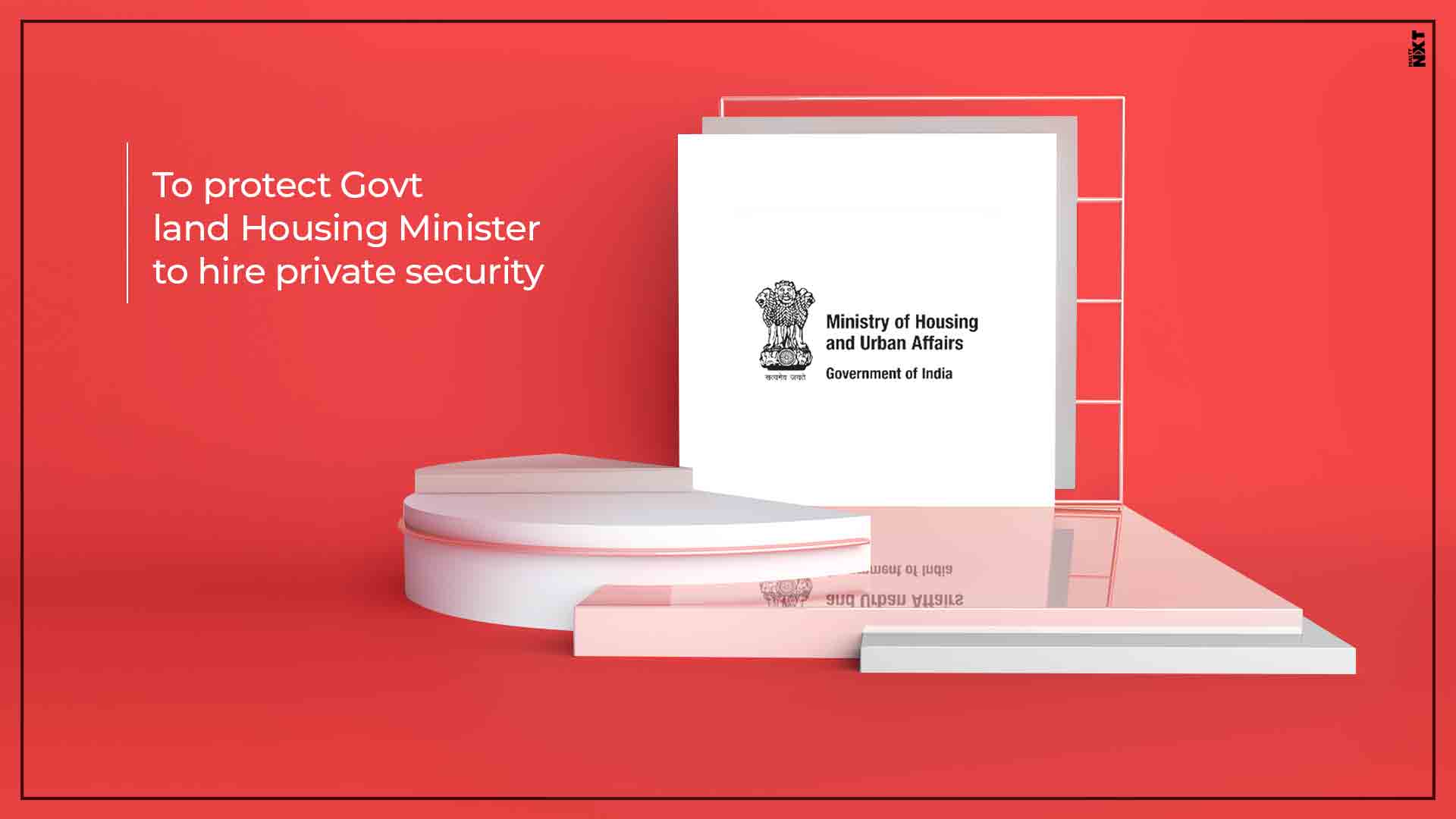 The security agency will have to get their guards verified from the Delhi Police before their deployment at the vacant government bungalows, land and flats, they said.

The Union Housing and Urban Affairs ministry will hire a private security agency to protect vacant government land, bungalows and flats from encroachment, sources said. The Central Public Works Department (CPWD), the prime construction agency of the central government, has been given the task of deploying private security guards, preferably ex-serviceman in Delhi, sources in the ministry said.

The security agency will have to get their guards verified from the Delhi Police before their deployment at the vacant government bungalows, land and flats, they said.
The agency, which will be hired for a year, will deploy two guards on a vacant property round the clock.

In Delhi, there are thousands of such vacant properties which are often prone to encroachment in the absence of authorised occupants.

“The decision has been taken to protect such properties from being encroached.

“If there is encroachment despite deployment of guards, the agency will have to pay Rs 1,000 per day till the land, bungalows or flats remains under the unauthorised occupation,” sources told .

According to government estimation, Rs 93 lakh will be required to hire the security agency. “The guards to be deployed at these properties should have an experience of at least three years,” sources said.

They said once the agency is hired, it will have to give details of daily deployment of its security guards. The agency will also be held responsible for behaviour and conduct of security guards, they added.