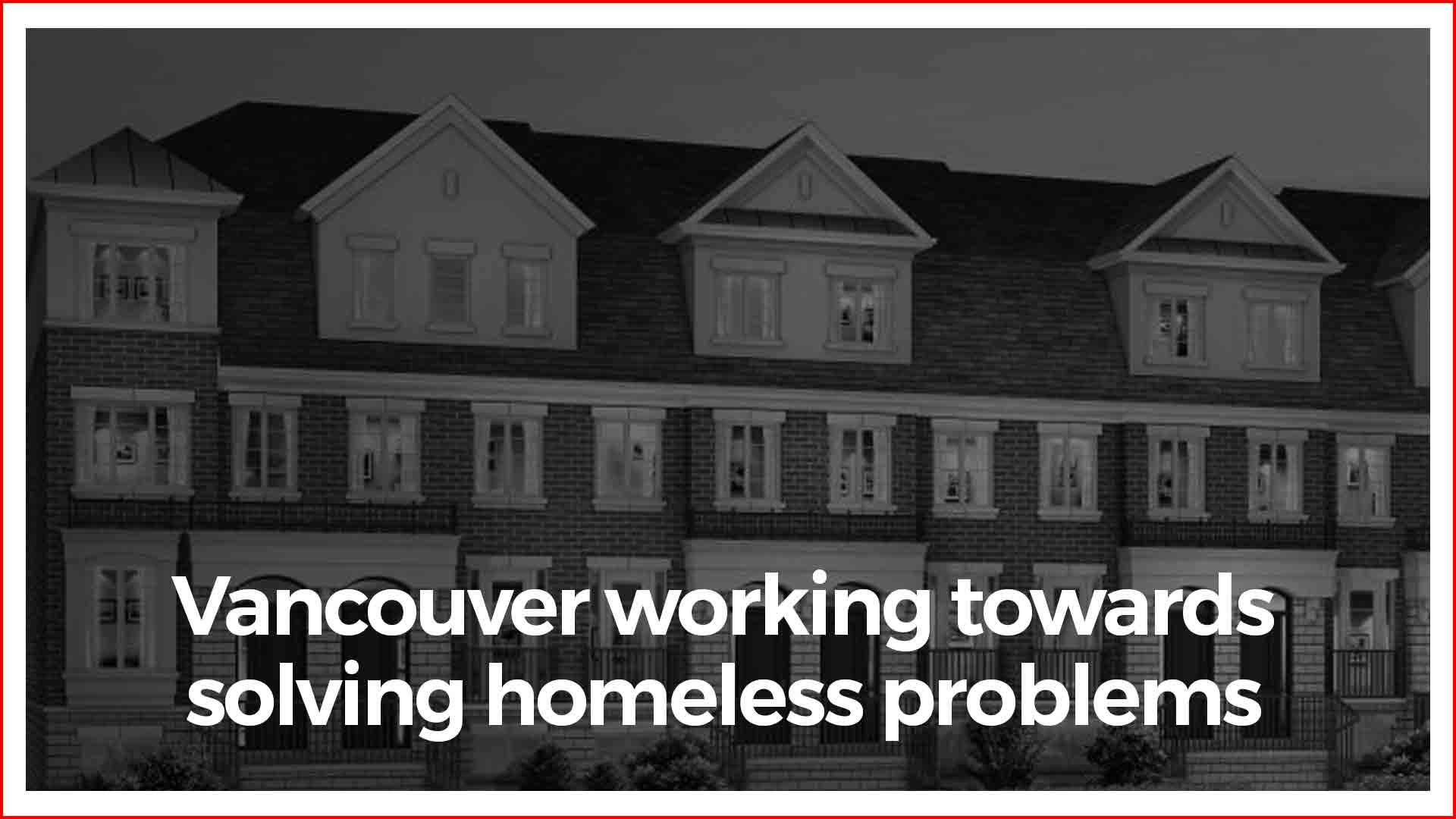 This spring’s annual count of Vancouver’s homeless residents identified 2,223 people living on the street or in shelters. This was up 2% from 2,181 people in 2018.

The blight on the city’s reputation as one of the most livable cities on the continent prompted Bob Rennie, founder and executive director of real estate sales and marketing firm Rennie, to raise the subject at an Urban Development Institute (UDI) panel convened to discuss Vancouver’s future.

“We’ve got all these positives, but we’ve also got a noticeable problem on the street of homelessness,” he remarked after 20 minutes discussing investment trends and office development with Bentall Centre purchaser Victor Coleman, president and CEO of Hudson Pacific Properties Inc.; Dennis Lopez, CEO of QuadReal Property Group LP; and Jill Schnarr, vice-president of corporate citizenship with Telus Corp.

“This is everybody’s problem. It’s not a small problem. It’s not a problem that can be [solved] by money, because the money is there,” he said, laying responsibility for the issue on the political system and the community at large. “Whether it’s the real estate community or whether any other operational side of the community, this will impact everybody’s lives, and it’s a social responsibility that as a company we’re very focused on.”

The payoff for resolving the issue is one that will benefit the entire city and region, especially if it can make room for the thousands of people expected to come and work in the city’s new office towers, whether at Bentall Centre or the redevelopment of the old post office building on West Georgia.

Coleman indicated that the new office space hinges on confidence that housing will be available.

“All of that is part of their business plan before they say, ‘We’re going to expand 500,000 square feet in Vancouver,’” he said. “They’ve identified where the houses are, where the accommodations are, where the apartments are, whatever the accommodation need, what the price range is, based on what the employees are getting paid.… These are going to be very high-paid jobs. And it’s going to affect every aspect, on a positive level, the economy of Vancouver.”

According to the latest RBC Economics report on housing affordability in Canada, buyers faced the prospect of shelling out 79.5% of their income for the typical home in Vancouver during the second quarter.

While this marked an improvement over previous quarters as the impacts of government policies continued to make themselves felt, RBC considered it “jaw-dropping” and “extraordinarily high.” In particular, improvements meant that a single-family home in the Vancouver area still required 108.9% of a household’s monthly income, while condos required 49.2%.

This marked “the partial restoration of relative single-family home affordability” in Vancouver, RBC said, though the standard measure of affordability is housing that requires just 30% of a household’s income.

Small wonder, then, that RBC continues to expect large numbers of homebuyers, particularly newcomers to home ownership, to seek condos.

“The less affordable single-detached home category remains out of their reach,” it notes.

However, in speaking to UDI, Telus’ Jill Schnarr said technology could give people options when it comes to housing.

“You want flexibility in terms of housing options for your employees,” she said. “If we have technology infrastructure to properly enable that, people don’t necessarily have to pay to live in Vancouver.”

However, stabilizing sales activity could herald a rise in prices elsewhere in the province, according to RBC. It specifically warned of price increases in Victoria, where a typical home currently requires 57.8% of a household’s monthly income.