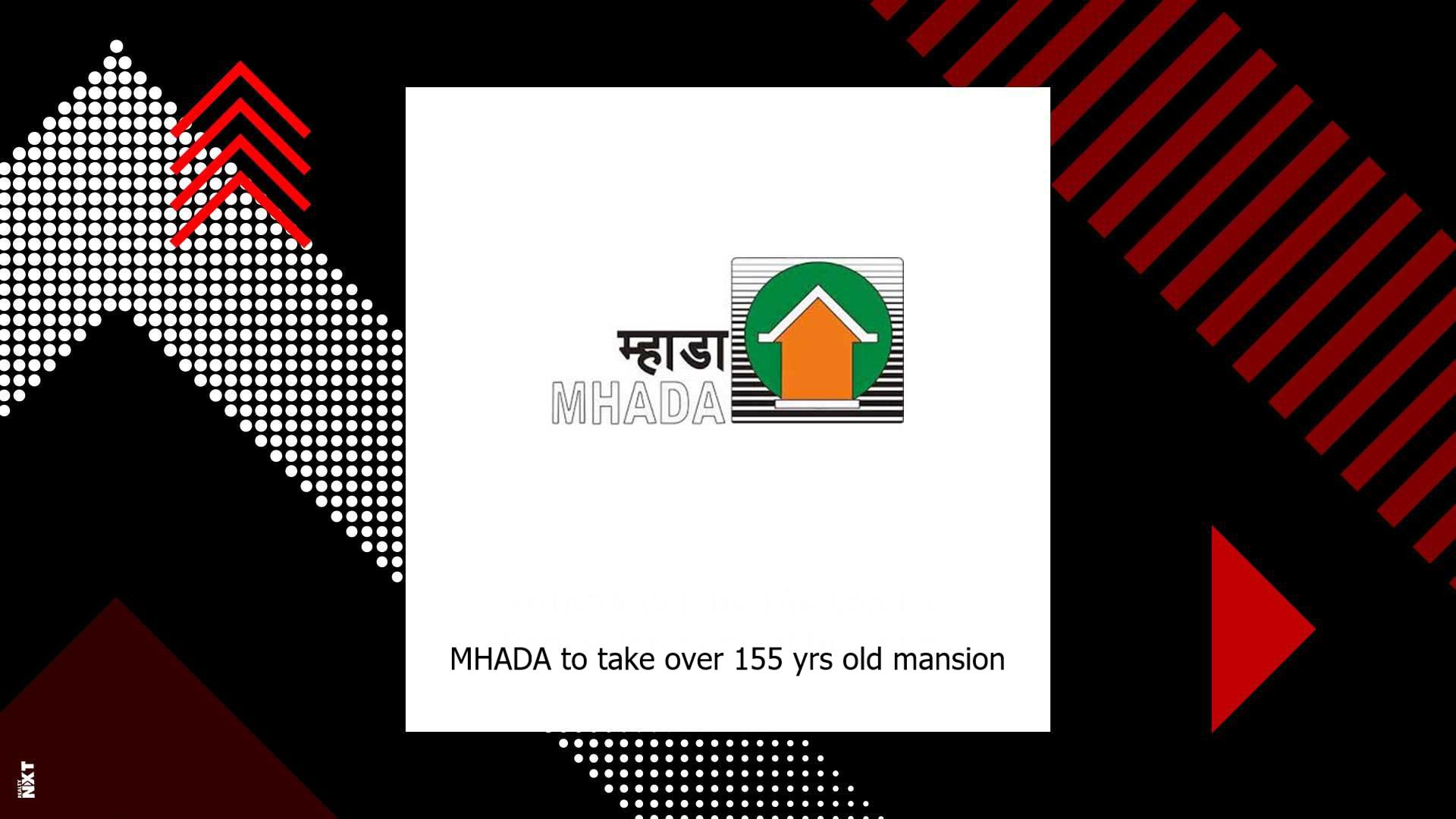 In an affidavit filed in the Bombay HC on Thursday, the Urban Development Department (UDD) directed MHADA to take over the 155-year-old structure to ensure its restoration at any and all costs if the owner failed to do so.

In a last-ditch attempt to save Esplanade Mansion – an architectural landmark currently in decay – the state has finally accepted the Heritage Conservation Committee’s nine-year-old recommendation to acquire the iconic building at Kala Ghoda and insure its restoration.

In an affidavit filed in the Bombay High Court on Thursday, the Urban Development Department (UDD) directed the Maharashtra Housing and Area Development Authority (MHADA) to take over the 155-year-old structure to ensure its restoration at any and all costs if the owner failed to do so.

The Bombay High Court was hearing a PIL filed by the Indian National Trust for Art and Cultural Heritage, among others, seeking to restore the Grade II-A heritage structure which once served as Bombay’s first luxury hotel – the Watson’s Hotel – and is listed among the top 100 endangered monuments in the world. The building is also only one of the two cast iron structures in the world.

“…if the owner is not carrying out maintenances, repair then MHADA shall consider acquiring the building as per provisions of Section 41 of the MHADA Act. MHADA shall inform the government about the action taken,” the affidavit quotes a letter written by the UDD to MHADA on September 16.

Section 41 specifies the procedure that needs to be followed while acquiring any cess building under the MHADA Act. The letter further asked MHADA to take a second opinion from structural engineers from the heritage field.

In August, MHADA had rejected the proposal to repair and restore the heritage building citing its inability in spending the approximately Rs 30 crore needed for it.

In a letter to the state, MHADA vice president had said that since the building was privately owned, it wouldn’t be fair to repair it using taxpayers’ money. MHADA had also pointed out that an IIT-Bombay audit report had categorically stated that the building was dilapidated beyond repair and needed to be pulled down. They later agreed to get a second opinion to examine the building.

The bench had then listed four pointers after the state showed willingness to save the building: whether the building can be restored, what needs to be done since the building is privately owned, where will material for the restoration come from, and who will bear the cost of restoration.

The court had asked MHADA and the state to file their replies, if any, and specified that submissions on these four aspects will have to be made by the bodies themselves.

The case will now be heard on November 18.