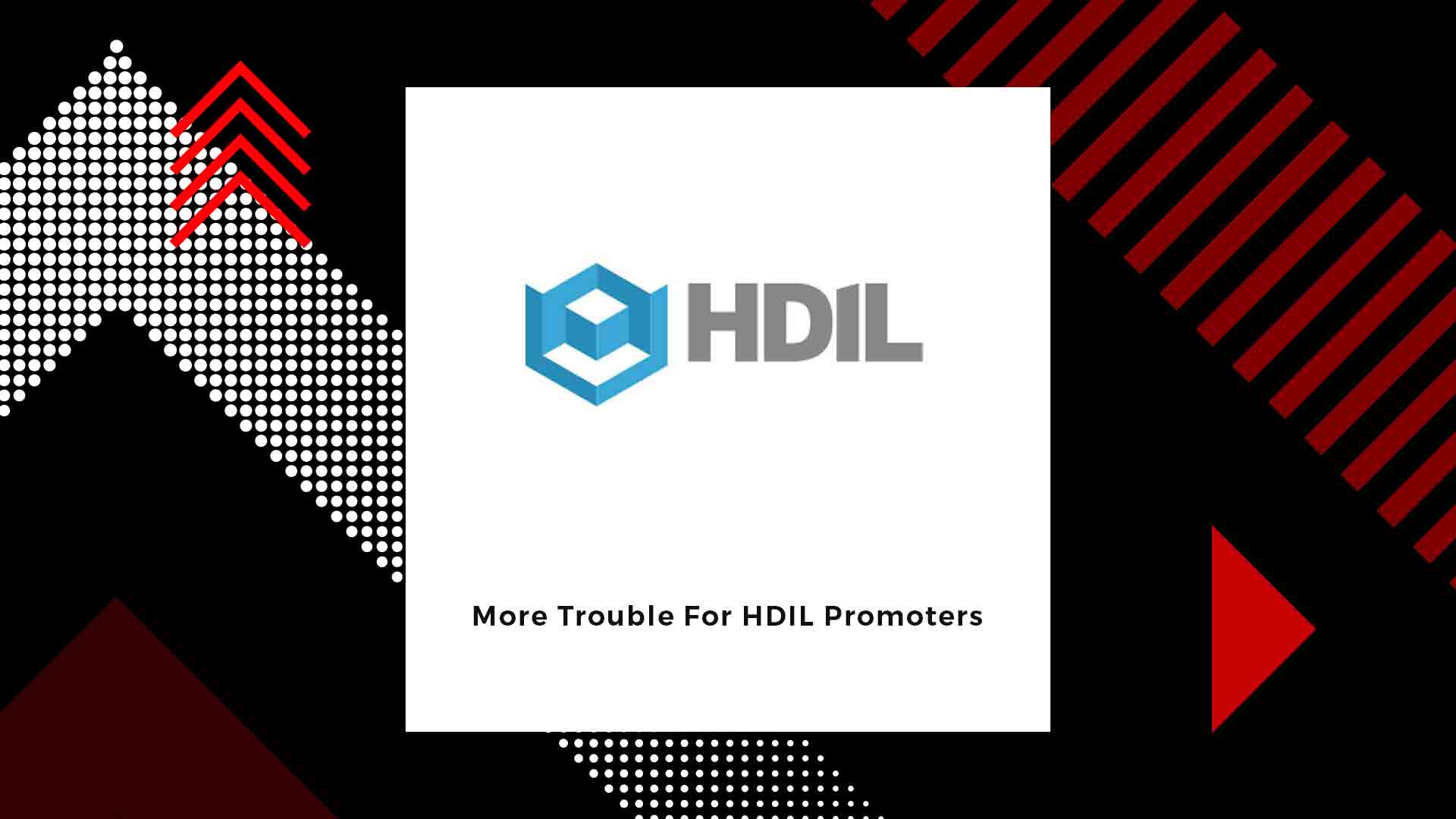 The Enforcement Directorate (ED) has attached a five-acre property in Vasai worth Rs 70 crore owned by HDIL’s Rakesh Wadhawan and his son Sarang (Sunny).

The father-son duo was arrested last week by the economic offences wing over their alleged role in the Rs 4,355- crore Punjab and Maharashtra Cooperative (PMC) Bank fraud.

This is the first immovable property of the Wadhawans that the ED has attached after registering a money laundering case against them in the bank fraud case following their arrest.

The ED team learnt about the property, which includes a bungalow, on Thursday and left for Vasai soon after to attach it. Sources said the officials will take at least one more day to search the entire property.

The ED has already identified some other immovable properties and assets that it will attach over the next few days, the sources added. It identified another bungalow at Alibaug a few days ago and is in the process of completing the attachment formalities.

On Thursday, the ED also called in several people associated with the Wadhawans and PMC Bank to record their statements.

They are trying to ascertain whether the Wadhawans had gifted other immovable properties to relatives and making inquiries about benami properties, if any.

A few days ago, the ED had called Sarang’s wife Anu and his mother to their office in Ballard Estate in South Mumbai to record their statements in the case.

Sources said they are equally focused on tracing the family’s movable assets to prevent relatives from shifting them. Earlier, the ED had attached jewellery worth Rs 60 crore that Anu, with help from family members, had allegedly shifted to a relative’s home for safe custody. The ED learnt about it during inquiries and persuaded the relative to surrender the jewellery to avoid legal trouble.