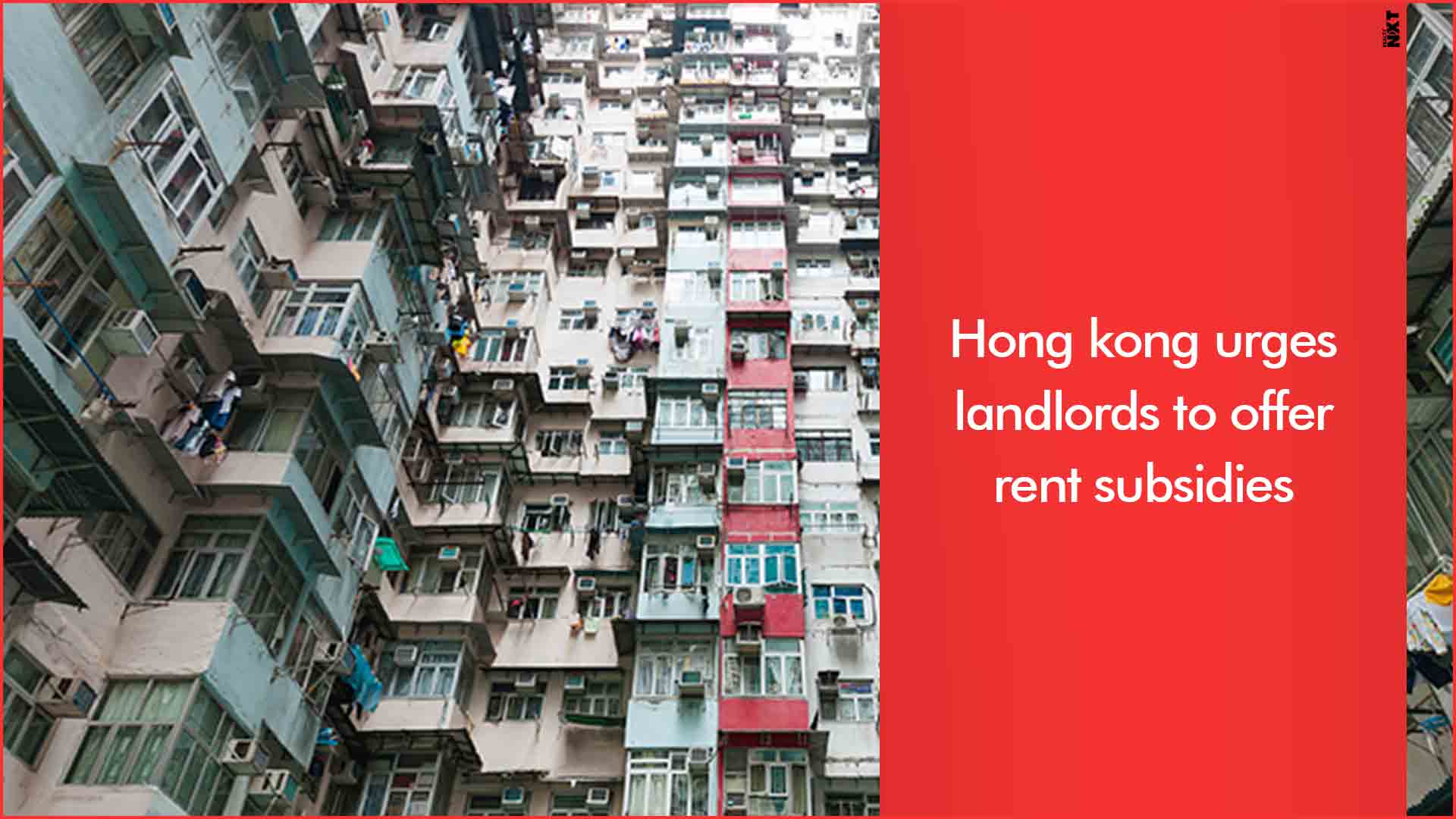 On Tuesday, Lam said the number of tourists to Hong Kong in the first week of October, when China celebrated its National Day holiday, plummeted more than 50% from a year ago.

Hong Kong’s financial chief urged landlords and property developers on Friday to offer rent subsidies to retailers and food and beverage businesses suffering after four months of protests that have dented tourism and consumer spending.

The comments followed a similar call for relief for businesses by the city’s chief executive, Carrie Lam, this week.

On Tuesday, Lam said the number of tourists to Hong Kong in the first week of October, when China celebrated its National Day holiday, plummeted more than 50% from a year ago.

The “Golden Week” break is normally a boon for Hong Kong businesses, with visitors from mainland China arriving in large numbers.

He said MTR Corp , which runs the city’s metro system and is about 75% owned by the government, was offering rent adjustments to some small- and medium-sized stores that had been affected.

Some in the industry have said that landlords are not doing enough to help ease the pain.

“I understand that property developers may want to adopt stimulus measures to boost the economy and sales, but based on the situation in our society, stimulus measures are less effective to relieve our pressure,” said Annie Yau Tse, chairman of Hong Kong Retail Management Association.

“To assist the retail sector during this severe time, we think the most effective means would be to cut rents or provide us a sufficient rent-free period.”

Sun Hung Kai Properties , the city’s biggest property developer by value, called on the government to introduce relief measures for big and small landlords, and to work with industry to help ease the situation.

The developer said it would provide case-by-case assistance to its tenants.

ALSO READ: Cuny vies to cash in on its prime west side real estate