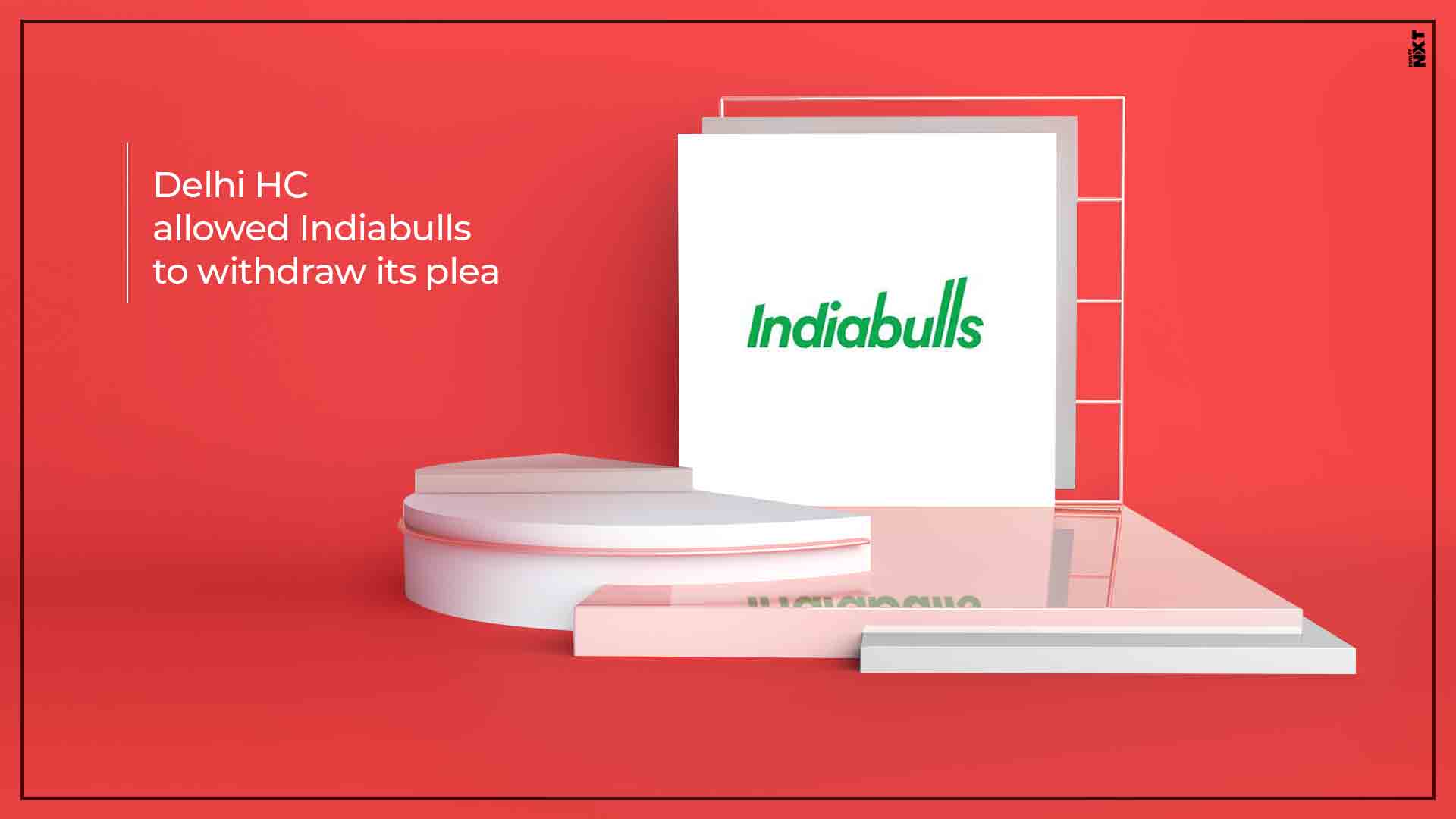 Justice Mukta Gupta allowed the application saying the suit is “dismissed as withdrawn”.

Justice Mukta Gupta allowed the application saying the suit is “dismissed as withdrawn”.

The court had in September passed an interim order restraining Swamy and the social media giants from publishing or disseminating any “false, offending or defamatory” allegations against the company.

It had also directed a web portal and the social media platforms to remove or take down or expunge the “offending false messages” from their platforms.

With the IBHFL withdrawing its suit, there will be no bar on publishing articles on the company.

During the hearing, IBHFL counsel sought to withdraw the suit saying they hope that there is going to be quietus now.

When the judge asked the counsel the reason for withdrawing or if there was any other problem, he said he was also surprised with this move but he has been instructed to close it.

The court had on September 13 issued summons to web portal PGurus, its CEO and cartoonists, Twitter, Facebook, Instagram, WhatsApp, and Rajya Sabha MP Swamy, and sought their responses on a suit by IBHFL.

The suit had claimed that the defendants are publishing articles/creating cartoons which are being shared on various platforms by others, thereby circulating incorrect, false, motivated information with respect to the plaintiff company.

This, it had said, was resulting in the company’s shares declining drastically.

It had referred to the alleged defamatory statements purportedly made by Swamy and disseminated by PGurus through social media.

The court said the company has made out a prima facie case in its favour and in case no ad-interim injunction is granted, it would suffer an irreparable loss.

The court, in its interim order, had restrained the defendants from “publishing or disseminating/uploading in any manner on their website, messenger application, social media including Facebook, Twitter and WhatsApp or any other platform operated by them in respect of the allegations which are false, offending or defamatory”.