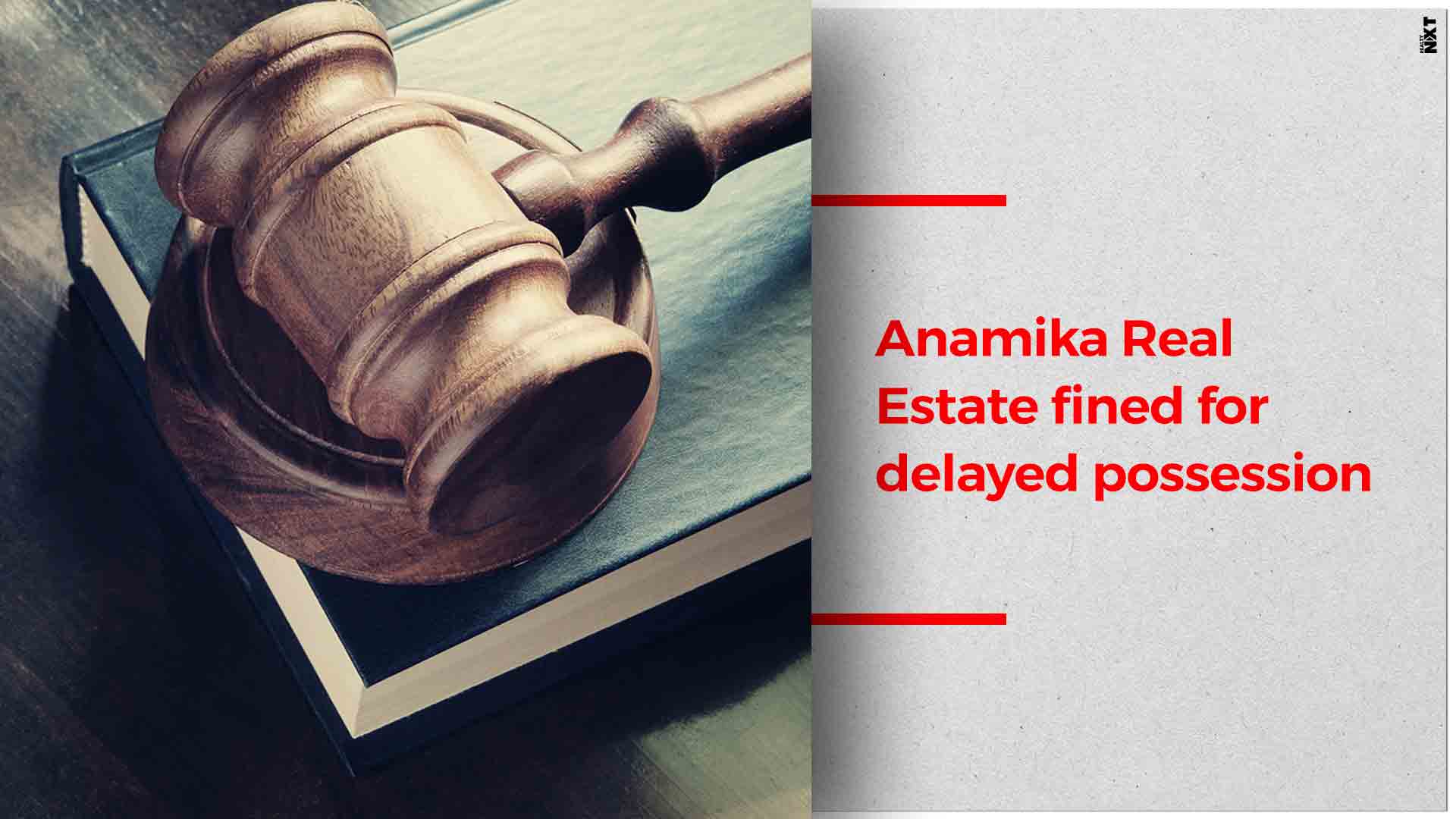 The bench, also comprising member Dinesh Singh, directed the company and its director to pay Rs 10 lakh out of the total cost amount to complainant Tanuja S Shetty.

Apex consumer commission NCDRC has come down heavily on a Mumbai-based real estate company and its director for unfair trade practices, and imposed a fine of Rs 25 lakh on both for not handing over possession to two home buyers.

The bench, also comprising member Dinesh Singh, directed the company and its director to pay Rs 10 lakh out of the total cost amount to complainant Tanuja S Shetty.

The commission made it clear that the cost being imposed was specifically and only for “unfair trade practice” of the company and the complainants shall be free to seek further remedy in a civil court.

Shetty, along with another complainant, had booked two adjoining flats in Benzer Tower project of the builder in May 1994.

The complainants further made a payment of Rs 4 lakh in 1996 for the allotment letter.

By 2002, the complainants had paid the entire amount for both the flats after which the builder had executed separate sale agreements for the two flats in Borivali, Mumbai.

A cooperative housing society was later formed of flat purchasers in the project, however, the rights of the two complainants to be members of the society were terminated by the promoters of the project.

The complainants alleged that it appears there was a collusion among opposite parties to illegally and unauthorisedly discontinue their membership in the housing society.

The two complainants were asked to take back the amount paid by them, but they refused to do so and filed a complaint stating that the builder was guilty of deficiency in service and unfair trade practice for not complying with statutory and contractual obligation of the sale agreement.

In 2012, the Maharashtra State Consumer Commission had allowed the complaint partly holding the company and Mehta for deficiency in service.

It directed the builder and its director to handover possession of flat to the homebuyers or to pay them a compensation of Rs 83.20 lakh.