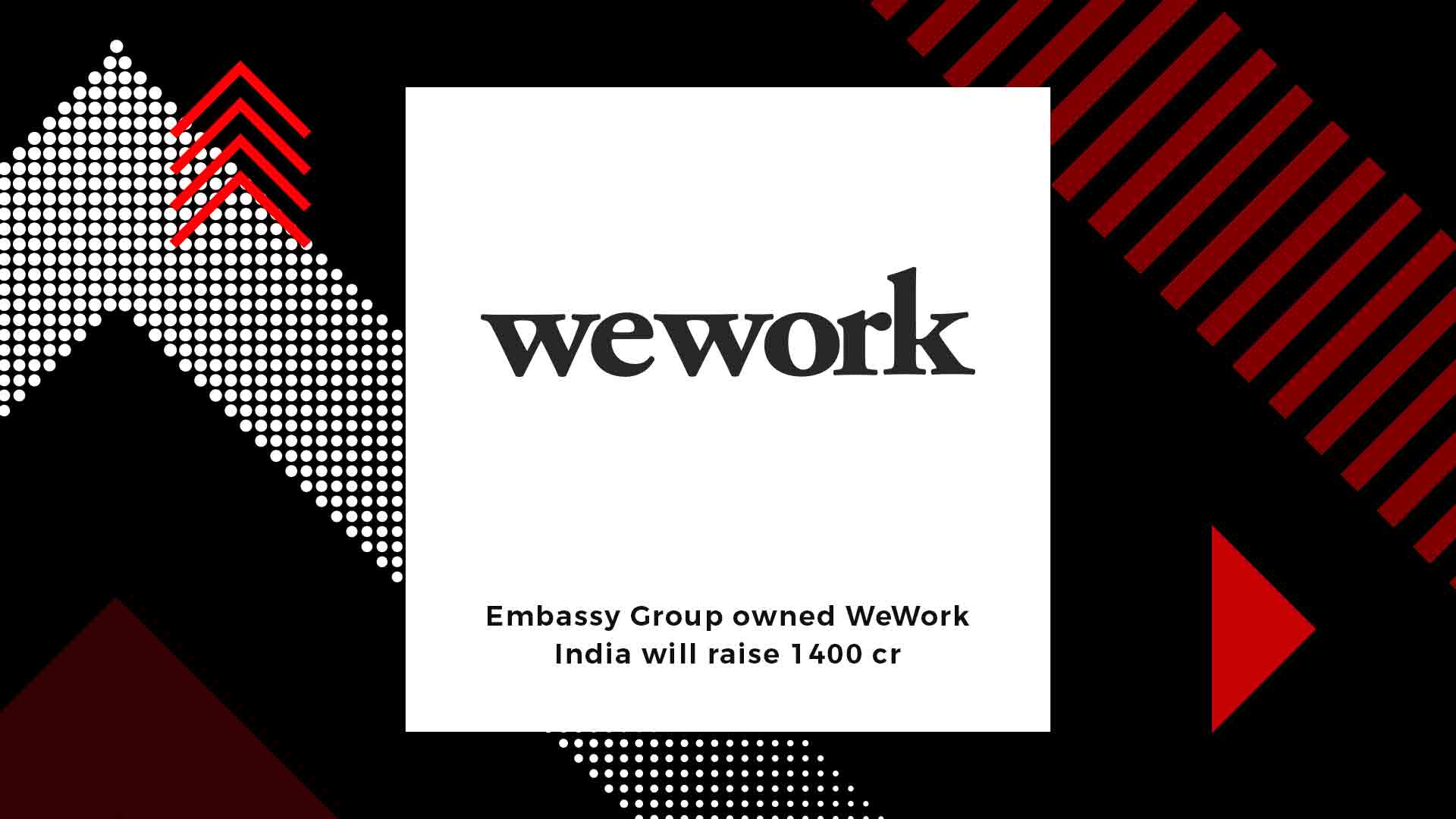 WeWork India has 26 operational coworking centres with 46,000 seating capacity. It has 9 centres in Bengaluru, 10 in Mumbai, 6 in Gurugram and one in Pune

Co-working major WeWork India, owned by realty firm Embassy Group, will raise $200 million (around Rs 1,400 crore) by December to expand the business and expects to be profitable at the entity level in one year, a top company official said.

Asserting that there would be no impact on the Indian operation due to deferment of public issue of US-based WeWork, India business head Karan Virwani said the company has already invested Rs 1,300 crore, including Rs 1,000 crore as equity, in this business and will continue to infuse more for growth.

“There is lot of speculation about WeWork India business. We still believe in WeWork brand. India business is really growing well. Embassy Group is bullish about the co-working sector and we continue to expand,” WeWork India CWeO Karan Virwani told PTI in an interview.

WeWork India has 26 operational coworking centres with 46,000 seating capacity. It has 9 centres in Bengaluru, 10 in Mumbai, 6 in Gurugram and one in Pune where seats are available in a range of Rs 5,000-40,000 per desk per month.

“We are targeting to reach 1,00,000 desks/seats by end of the next year. In order to fund this expansion plan, we plan to raise $200 million by end of this year from foreign and domestic investors,” he said.

Virwani said the company has achieved profitability at the centre level and expects to earn profit at the entity level over the next 12 months.

WeWork India is an independent entity with the right to execute its business in India and it pays a management fee to the American firm.

Last week, Embassy Group said there would be no impact on the Indian operation due to deferment of initial public offering (IPO) of US-based WeWork’s parent – The We Company. The IPO was postponed a week after the SoftBank-backed startup removed founder Adam Neumann as its chief executive officer.

Virwani said the company is working closely with the new management at the global level.

“WeWork India, which is wholly owned and funded by Embassy Group, is our big bet in this space. WeWork India is a strategic long-term play for Embassy Group and its performance has exceeded our expectations this year,” an Embassy Group spokesperson had said earlier.