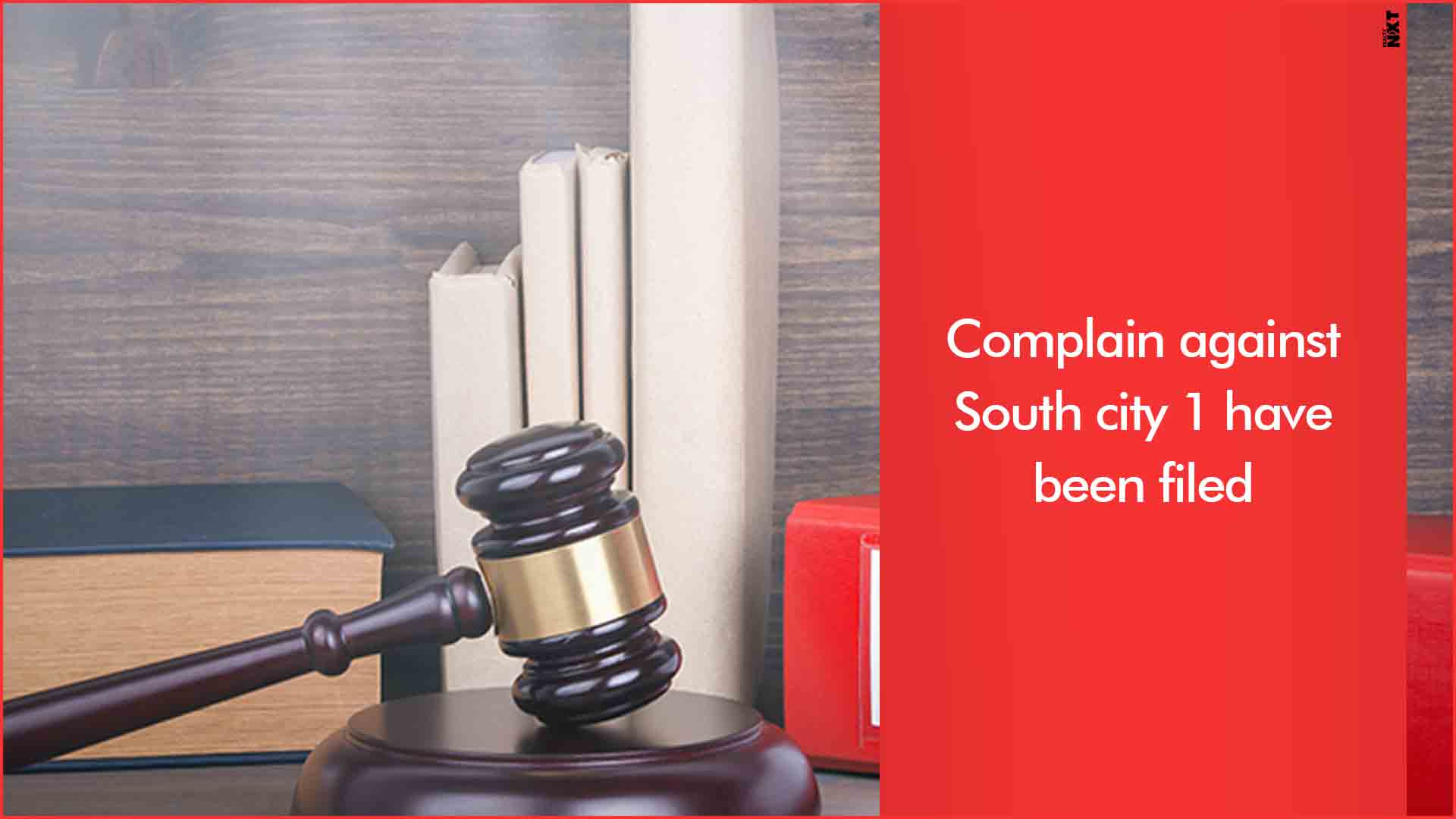 They have also alleged that safety and pollution control norms are being violated.

Residents of South City 1 have complained that poorly planned construction work by builders who are developing four floors over stilt is endangering buildings in their vicinity.

They have also alleged that safety and pollution control norms are being violated.

Last week, a group of residents filed a police complaint with the Sector 40 police station after an iron structure from one of the construction sites fell on the opposite house, damaging a part of it along with the wires that supply electricity in the area. As a result, the entire area had to stay without electricity for more than 12 hours.

“It was a terrible accident. On October 3, a heavy iron structure from the construction site right opposite fell on our house at around 8 pm. Portions of the terrace chipped off and the electricity wires were damaged. Fortunately, we were all out and so, no one was injured. We had to suffer as power supply was disrupted for the rest of the night,” said Nandita Mathur, a resident of South City 1.

Locals pointed out that since the government has increased the floor area ratio (FAR) of residential plots in licensed colonies, people are adding floors to existing structures. But some of these houses are more than 20 years old and might not be able to sustain the additional load of floors, they fear.

They also alleged that drinking water is being used for these construction works, and even after several complaints to the Municipal Corporation of Gurugram (MCG) and the department of town and country planning, no action has been initiated against the builders.
“The civic agencies are not examining if anybody is constructing buildings by flouting the norms. They are colluding with property owners. These construction sites are not using proper green sheet to cover the dust which is affecting health of people who are living in the area. Entire construction materials are kept on the road which poses a threat to commuters,” said S Puri, a resident.

“We are already witnessing problems with basic amenities like water, electricity, roads, lack of security and parking space. These new units will aggravate the problems as the number of residents will go up,” said another resident, Chirag Saini.

Meanwhile, MCG said that they have been conducting raids on illegal constructions but since South City-1 area is not under its jurisdiction, it cannot take any action. “We will send an enforcement team to visit the sites and stop any kind of unauthorised construction,” said Sudhir Chauhan, senior town planner, department of town and country planning.