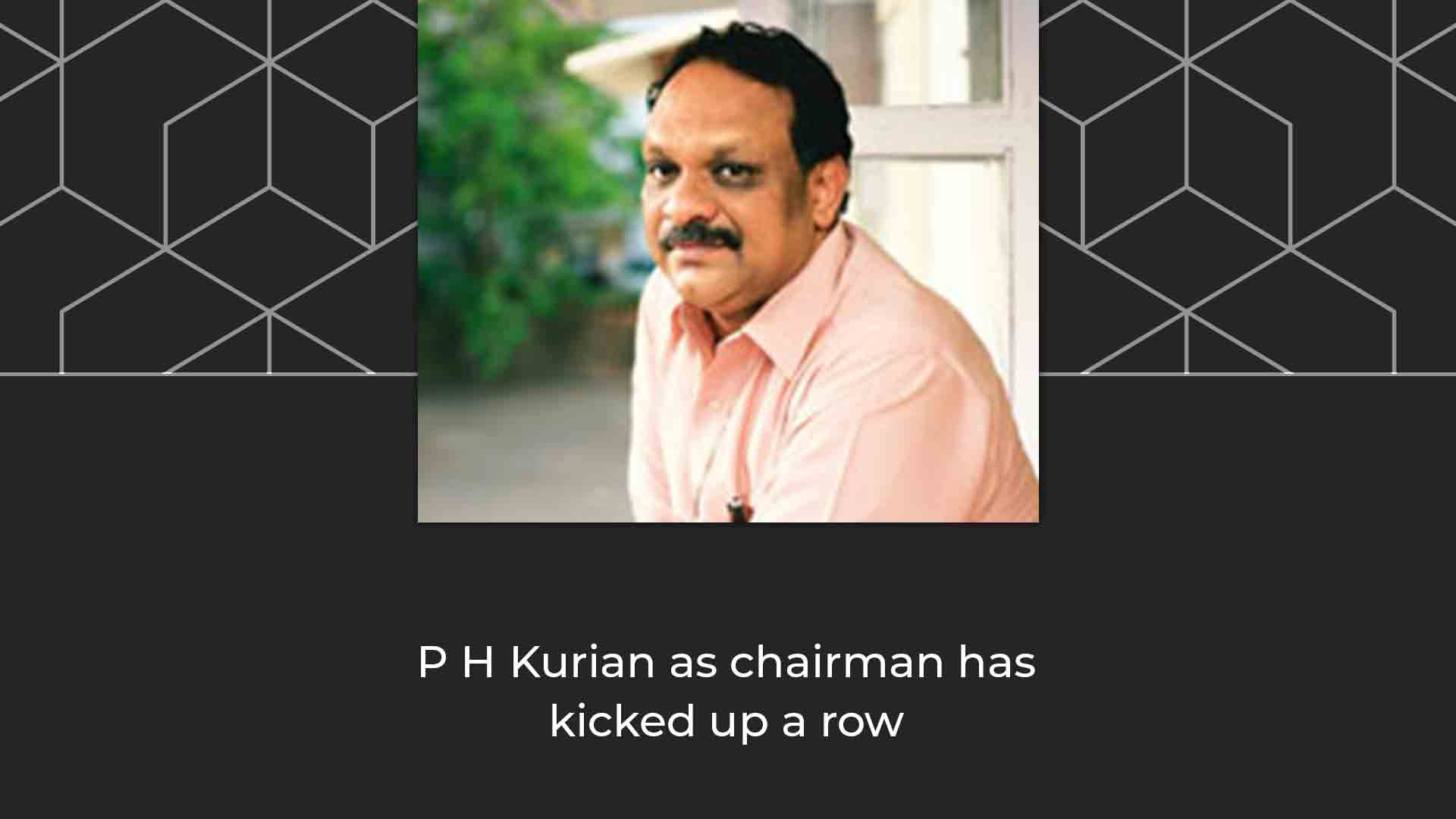 The selection committee was chaired by Justice P R Ramachandra Menon, nominated by the Chief Justice of Kerala.

The government setting up the Kerala Real Estate Regulatory Authority with former top  bureaucrat P H Kurian as chairman has kicked up a row. With allegations coming up that the authority was constituted against the High Court directive, one of the applicants is all set to move the court against the notification.

As per the notification issued last week, the authority has been constituted with former Revenue Secretary P H Kurian as chairman and Preetha P Menon of Kozhikode and Mathew Francis C of Thiruvananthapuram as full-time members.

The selection committee was chaired by Justice P R Ramachandra Menon, nominated by the Chief Justice of Kerala. Kurian, who was then housing secretary, and B G Harindranath, who was the law secretary, were the other two members. Till mid-December 2018, Kurian was secretary in charge of housing. Later, he retired from government service in January 2019.

There are allegations that the chairman and members of the authority were appointed without a search committee as mandated by the rules. “The search committee is necessary to ensure that only those with adequate knowledge and professional experience are chosen to the posts. However, in this case, the members were appointed without a search committee,” pointed out sources. Following this, one of the candidates approached the High Court seeking a stay on all proceedings for appointment of chairman and members.

The High Court, through an order on September 5, directed the state government not to appoint Kurian if he was in the selection committee for selecting members of the Real Estate Authority as per provisions of the Kerala Real Estate (Regulation and Development) Rules 2019. However, the government can follow the procedure to constitute the selection committee and go ahead with constitution of the authority, the HC ruled.

With the government constituting the authority without taking into consideration the High Court order in this regard, Joshi H, one of the applicants, is planning to move the court challenging the authority’s formation.