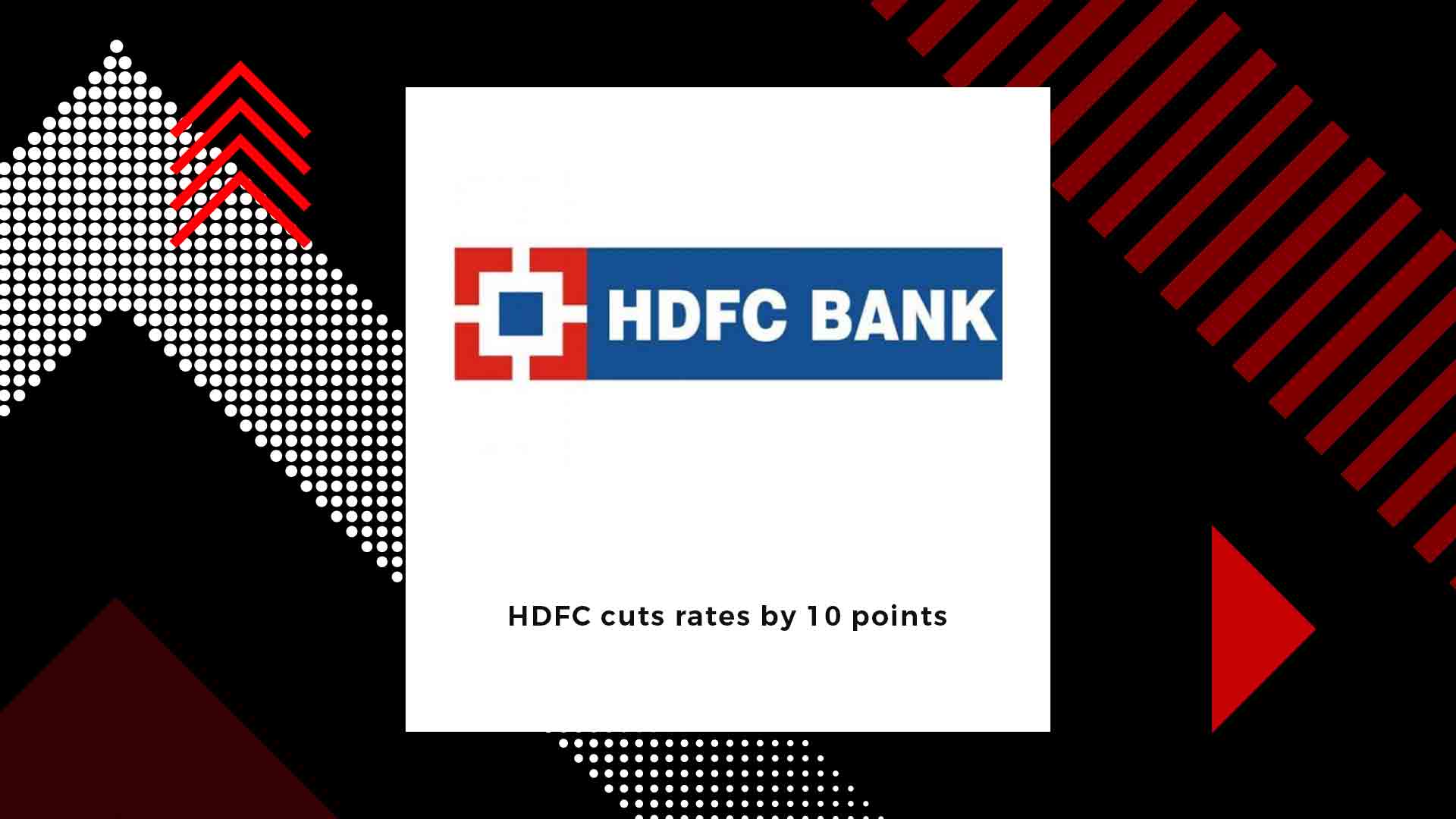 The rate cut by the largest mortgage lender comes following a cumulative 1.35 percent rate reductions by the Reserve Bank since February

Mortgage major HDFC on Monday announced a 0.10 percentage points reduction in its floating rates, joining a growing list of lenders which are revising down their loan prices.

The move, applicable for both new as well as existing borrowers, brings down its lending rate to 8.25 percent for the salaried borrowers to the lowest bracket and at 8.65 percent on the upper end.

The rate cut by the largest mortgage lender comes following a cumulative 1.35 percent rate reductions by the Reserve Bank since February 2019 to prop up the sagging economy amid a sustained period of low inflation.

Many others have also reduced their lending rates in recent past.

The nation’s largest lender and HDFC’s immediate competitor in the mortgage space SBI had also cut its key rates by 0.10 percent last week.

“HDFC has reduced its retail prime lending rate on housing loans, on which its adjustable rate home loans are benchmarked, by 0.10 percent, effective October 15,” a company spokesperson said.

The interest rate will range from 8.25 to 8.65 percent depending on the borrower.