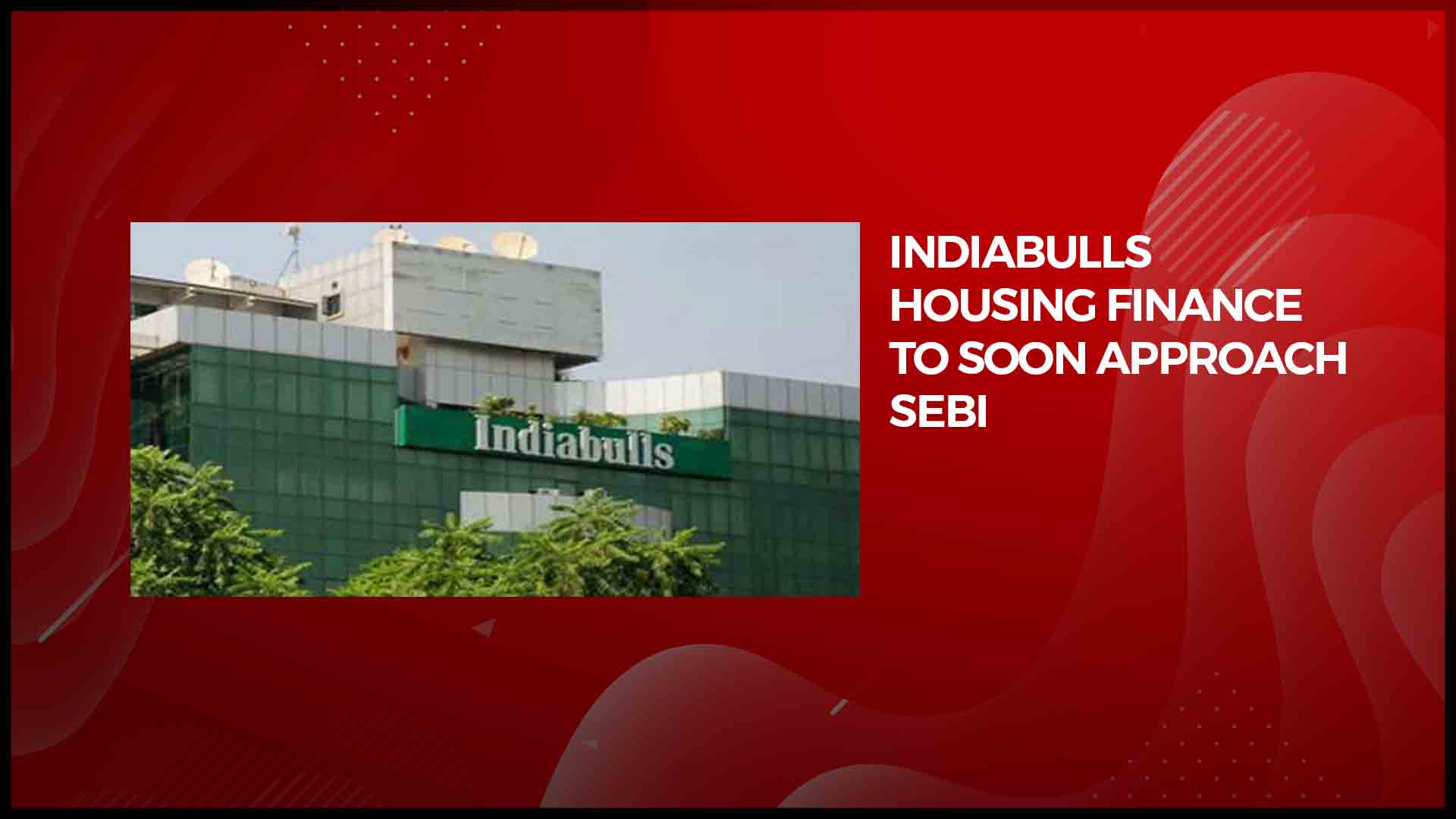 Indiabulls Housing Finance is considering the option of buyback of shares, the company said in a release to the exchange following its board meeting on October 14.

The company said the board will take a final decision on the buyback after getting confirmation from market regulator Securities and Exchange Board of India (SEBI).

“Based on legal advice received on the subject of buyback, the board thought it prudent to first confirm with SEBI on the applicability of the debt-equity ratio of 6:1 as currently prescribed for subsidiary NBFC/HFC in the Govt Gazette dated 19th September 2019 to be also applicable if the NBFC/HFC is not a subsidiary but the parent-listed company itself as is the case with Indiabulls Housing Finance,” the company said in the release.

In an earlier release informing about the SEBI’s disapproval of its proposed merger with Lakshmi Vilas Bank, the company had noted that upon buyback of securities it will have a ratio of an aggregate of secured and unsecured debts to the paid-up capital and free reserves of not more than 6:1 on a standalone and consolidated basis.

The company listed strong financial position and high capital levels among reasons for considering the buyback.

“The buyback represents excellent use of the company’s capital, given the company’s high capital adequacy ratios and the liquidity available,” the company said in the release.

As per the release, Indiabulls Housing’s capital adequacy at 27.8 percent as at the end of June 2019, is the highest among all non-bank finance companies (NBFCs) of a similar size. The average capital adequacy for non-bank financiers with a balance sheet size of greater than rupees one lakh crore is 18.7 percent, the company noted.

The company also pointed out that about 20 percent of its balance sheet is in cash and liquid investments, compared to an average of 5 percent for NBFCs of a similar size. This means the company holds roughly 4 times the average liquidity of the sector, it noted.

The board of Indiabulls Ventures had also recently approved a buyback of 6.67 crore shares at Rs 150 per share at a meeting on October 11. Indiabulls Real Estate board had also approved a Rs 500-crore share buyback proposal on the same day.