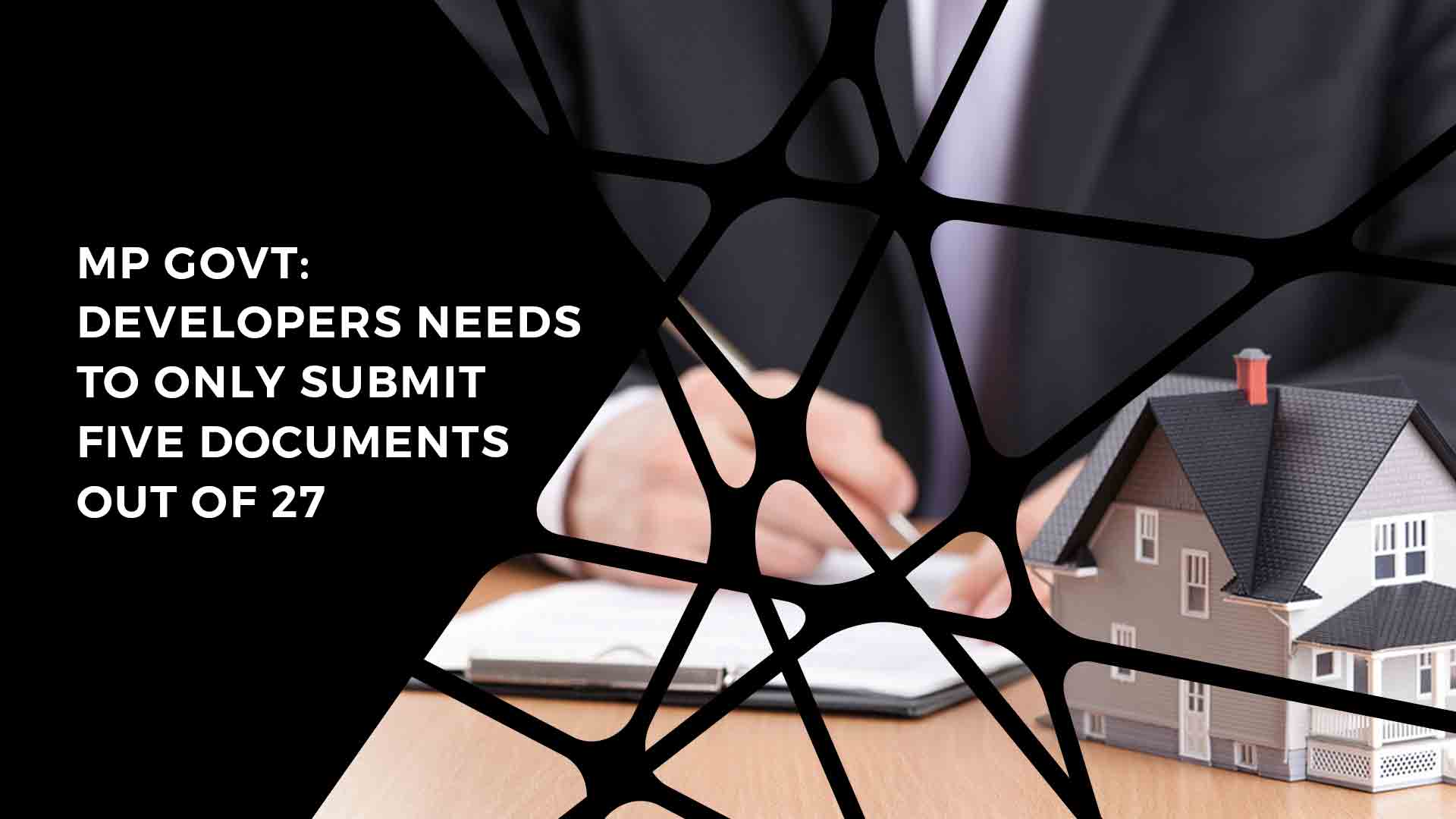 In a bid to cut down red-tape, the Madhya Pradesh government on October 15 brought down the number of the documents to be submitted by developers for their projects to 5 from 27 under the Real Estate Policy 2019.

The policy along with several other proposals was accepted by the state Cabinet in its meeting.

“The Cabinet has approved the MP Real Estate Policy 2019 to encourage real estate developers. They would now need to submit only five documents instead of the 27 required earlier,” said Urban Development and Housing Minister Jaivardhan Singh.

He said the move would cut down the red tape.

The minister said the minimum two-hectare norm for development of a colony has been revoked.

“A developer can now develop a colony on a smaller piece of land, which will curb illegal developments,” he added.

Another feature of the Policy is that the permission for development will now be valid for five years and the the license for the purpose will remain effective across the state.

“The state government is also planning the Floor Area Ratio (FAR)-free zones on the outskirts of big cities to ensure development of new areas. Besides, several provisions have been made for developers constructing houses for the people from lower income group,” Singh added.