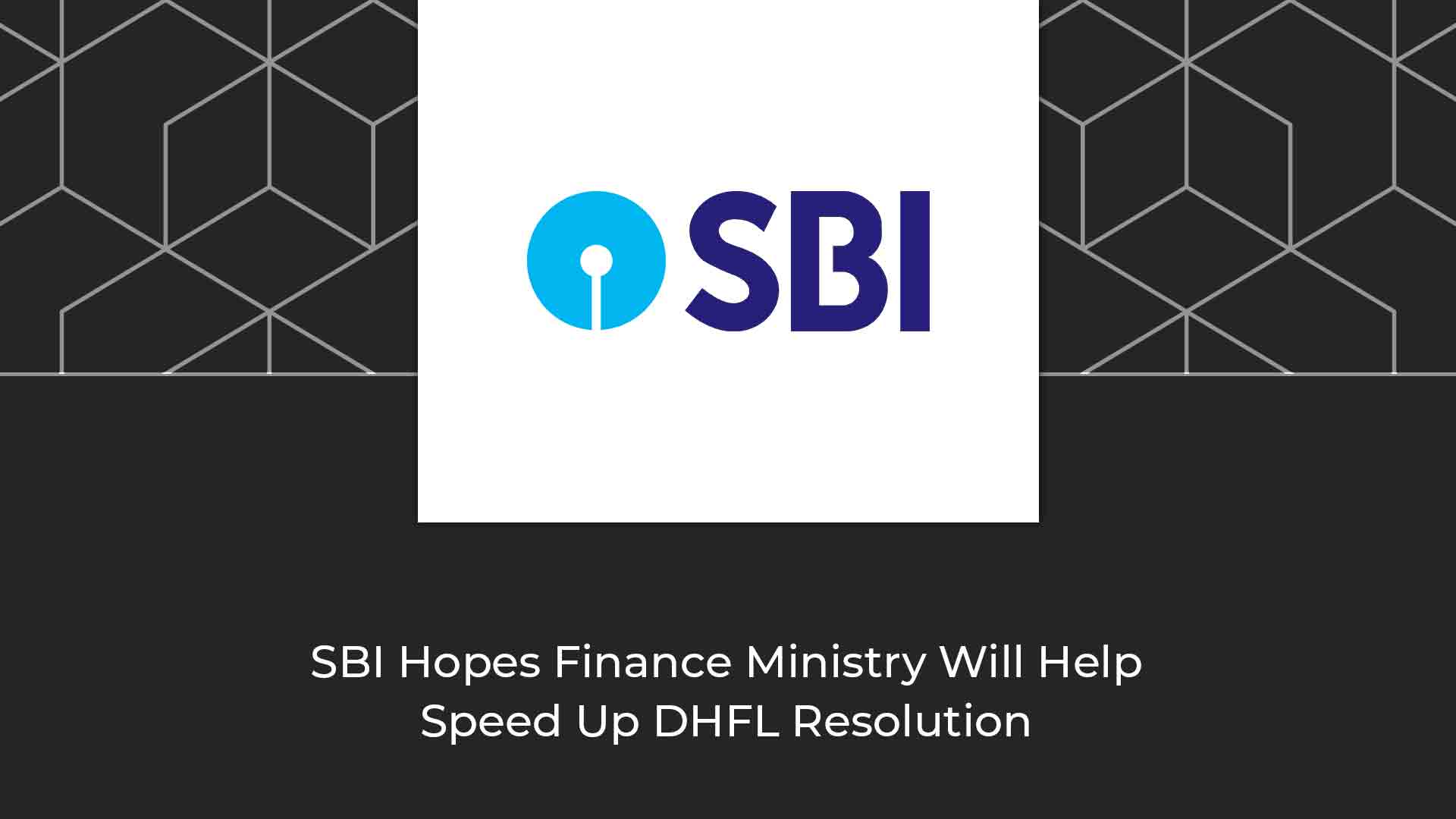 With time ticking by and zero progress on the resolution plan of DHFL, the State Bank of India (SBI) has approached the Department of Financial Services

State Bank of India (SBI) has approached the Department of Financial Services (DFS), seeking its intervention to end the impasse over a resolution plan for home financier Dewan Housing Finance Corporation Ltd., three people with direct knowledge of the matter told ET.

“There is lack of coordination among regulators, which is causing an obstacle for the resolution plan going through,” said one person. “SBI’s chairman has written a letter to the DFS highlighting relevant points on the matter for speedy process.”

India’s largest bank is said to have become apprehensive over a systemic risk if ongoing efforts to finalise the resolution plan for the indebted home financier do not go through. While non-banking lenders have taken a hit on their advances to DHFL, banks have yet to mark such credit as non-performing assets. NPAs require additional provisions, denting lenders’ profit margins.

SBI and DFS did not reply to ET’s email queries. DFS is a division of the finance ministry that covers the functioning of banks, financial institutions, insurance companies and the National Pension System.

The finance ministry is expected to reach out to regulators including the Securities and Exchange Board of India (SEBI) on the issue. Lenders want mutual funds to sign the intercreditor agreement, which is key for the proposed resolution plan.

The SBI chief had approached SEBI, seeking a one-time exception for mutual funds from a rule on segregation of assets so that they could be part of the resolution plan being worked out for DHFL, ET reported on September 24.

Asset management companies are mostly unable to sign the intercreditor agreement for DHFL, citing a regulatory rider known as sidepocketing or segregation of stressed assets. Only Tata Mutual Fund, which has already complied with relevant regulations, agreed to be part of the ICA.

Mutual funds collectively own almost 10 percent of the total debt, or close to Rs 5,000 crore. UTI, Reliance, Nippon, Axis, Tata, Kotak, DSP and Pramerica are some of the mutual funds that invested in DHFL debt securities.

Bankers said agreement by non-banking creditors to the resolution plan is important for any progress since it insulates them against litigation in the future.

Meanwhile, Catalyst Trusteeship, the custodian of DHFL bonds, threatened to file a case against the embattled home financier, acting on behalf of bondholders.

At the same time, (Reliance) Nippon MF and Edelweiss filed a case in the Bombay high court, objecting to the discretionary repayment of debt to secured and unsecured creditors.

The lenders may convert a portion of DHFL’s debt into 51 percent equity while non-banking entities such as mutual funds face losses of 40 percent or more as part of the resolution plan. The mutual funds will only get part of the liquidation value because they are not part of the creditors’ consortium, as per the plan. The remaining loans may be hived off and an equity investor could take a stake in the company.