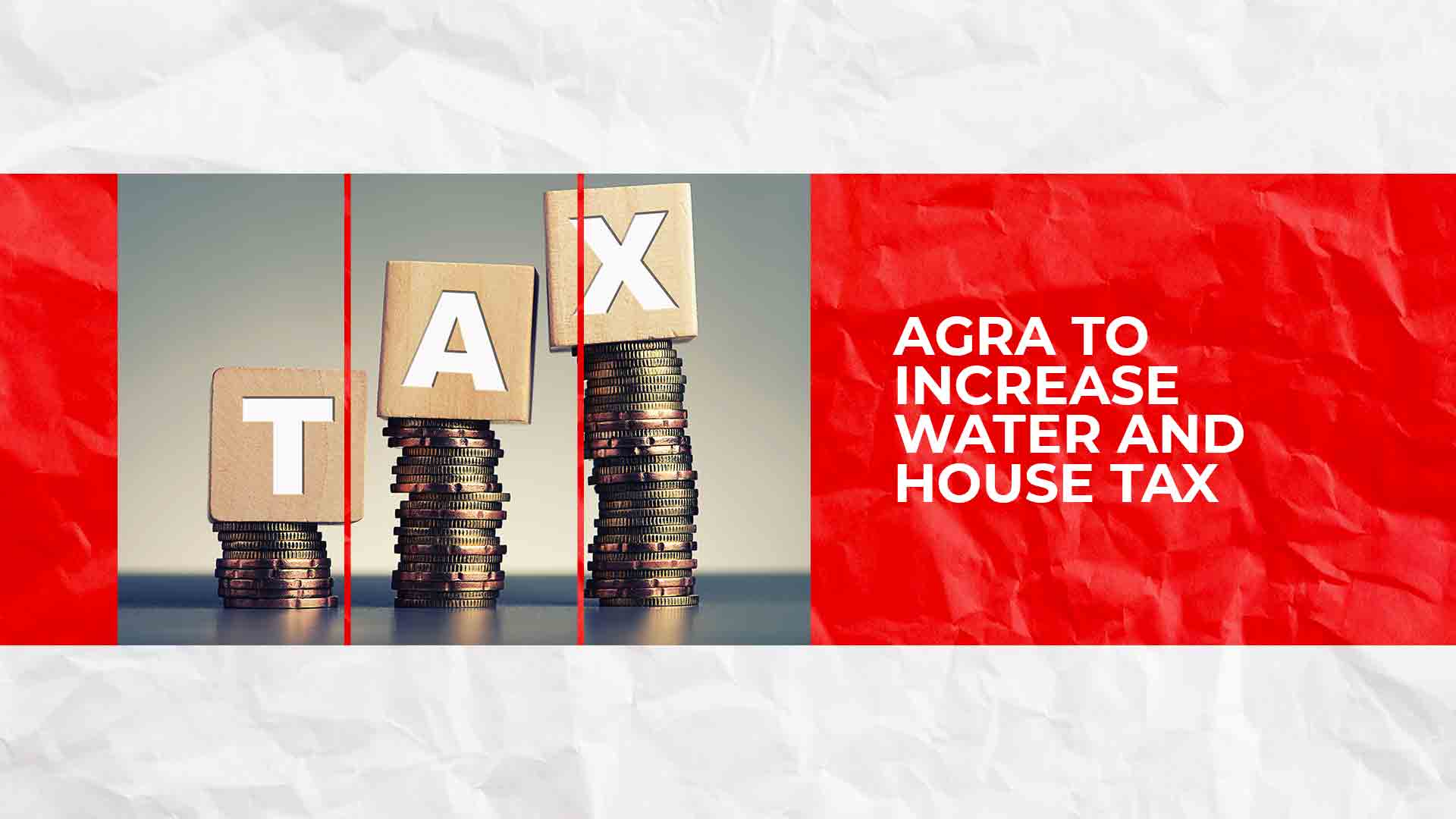 The officials of the Agra Municipal Corporation are now working on a plan to increase house and water taxes in the city for which a survey will be conducted soon to determine the percentage of the hike.

The AMC administration had in 2017 proposed a 12% increase in house tax but the proposal was rejected by the municipal board. The last hike in house tax was in 2002 when it had implemented an increase of 20%.

A senior AMC official said, “The state government has directed the civic body to find ways to generate more income. Hence, we are planning to increase the civic taxes. The revision has been long delayed. However, the final decision will be taken by the municipal board. We will also launch a drive to recover the dues from taxpayers.”

At present, AMC is charging house tax at a rate of 58 paisa to Rs 1.2 per square feet per month for various categories of properties. The water and sewer taxes are collected on the basis of the total surface area of the property.

Spanning 100 municipal wards, the total number of registered properties in the city is 3.15 lakh. Of this, only 1.5 lakh property owners are paying their taxes on time. Recently, officials had identified 80,000 property owners who have not paid their house tax for the last 5 to 10 years. Final notices have been issued to them.

The municipal board of councillors has set a target of Rs 60 crore for recovery of house tax in the city for the financial year 2019-20. It has also planned to send text messages to all the defaulters and then do a door-to-door campaign for recovery.