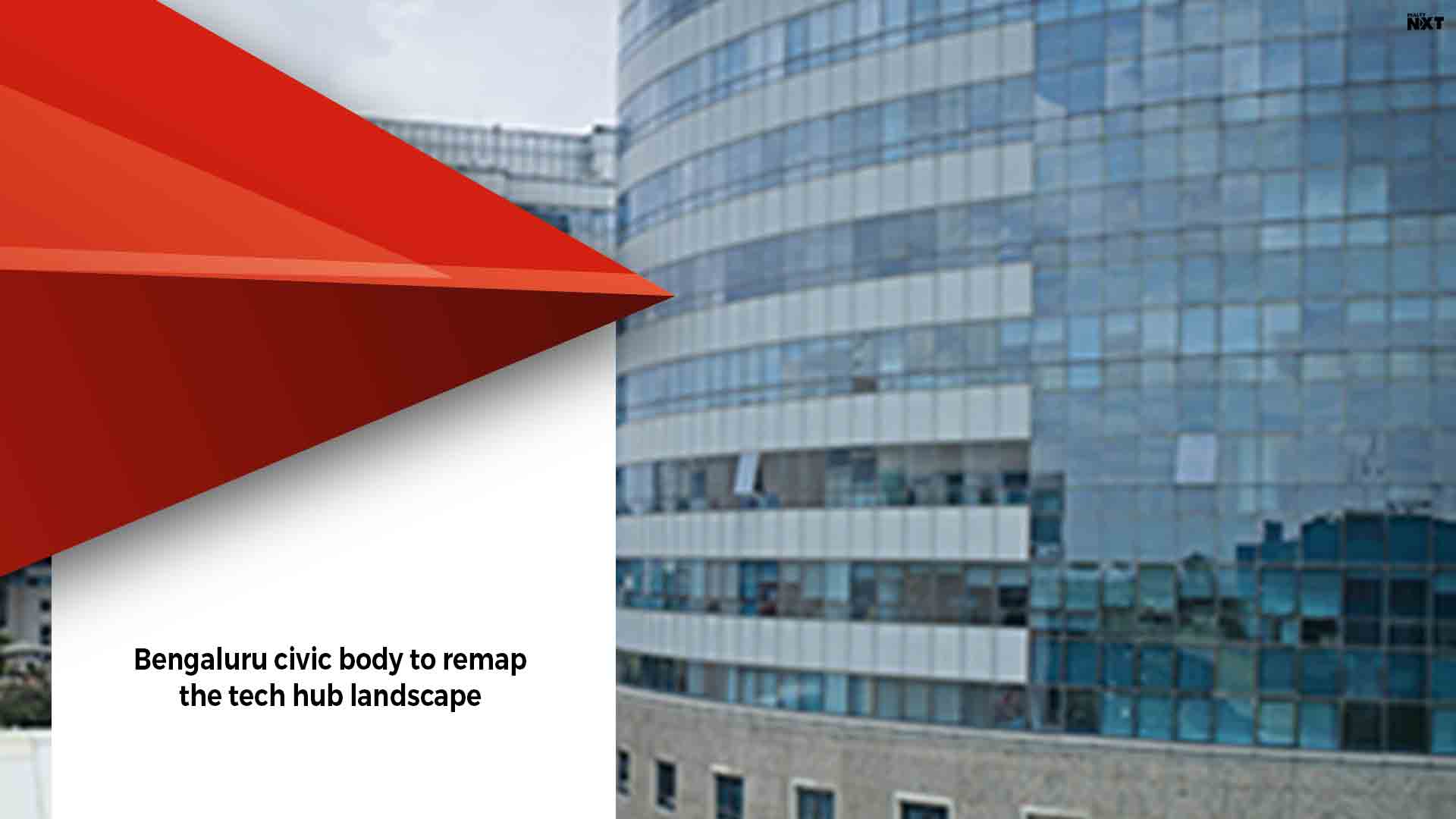 As one of the cosmopolitan cities in Asia, Bengaluru’s growth in terms of area, reach and population (110 lakh) has been phenomenal, putting pressure on its woeful infrastructure, utilities and civic amenities

Bruhat Bengaluru Mahanagara Palike, the Bengaluru civic body has decided to remap the tech hub landscape after latest satellite images from the ISRO exposed chinks in its outdated property records, an official said.

“We are soon going to re-map the city with the help of the latest satellite images from the Indian space agency, which used geospatial technology in mapping accurately all the properties that have come up exponentially over the last decade,” a senior official told IANS.

Though the civic body drew the maps based on satellite pictures a decade ago, the latest images reveal the fault lines in its property records, including open/lung spaces and commercial/residential buildings that have mushroomed in all its 198 wards due to reckless and explosive growth of the city.

“As the old maps were drawn on the images available then (2009-10), the property records do not reflect the ground realities, which have changed dramatically due to rapid urbanisation, infrastructure development, housing and civic amenities,” recalled the official.

To boost property tax collection and increase revenues from its assets, the civic body has decided to use the high resolution satellite pictures from the state-run Indian Space Research Organisation (ISRO) for creating digital maps to show each and every property, spanning residential, commercial and industrial.

The civic body has recently entered into an agreement with the city-based ISRO for using its Cartosat-2 remote sensing satellite images to identify the various properties spawning the garden city for bringing them under its tax net.

As one of the cosmopolitan cities in Asia, Bengaluru’s growth in terms of area, reach and population (110 lakh) has been phenomenal, putting pressure on its woeful infrastructure, utilities and civic amenities. Even lakes, open and lung spaces have vanished due to monstrous construction activity.

“The latest satellite images of the space agency will enable us to know the way Bengaluru has been growing, where the population density is increasing and houses are being built in which area,” noted the official.

The civic body will train its revenue staff to re-map the expanded city with the help of the 1-metre resolution images.

“The re-mapping will also enable us to update the property records, rectify mistakes that would have occurred during the last 10 years,” reiterated the official, but declined to be named.

The civic body plans to develop an app (application) to facilitate its revenue inspectors update the property records in their smartphones or hand-held devices after assessing their value on the spot.

The space agency has super-imposed new structures on old pictures, showing the dramatic changes in the city’s topography.

The civic body is mulling to give a hardcopy of the data to its field staff or upload it in an app for smooth integration with its software.

“The re-mapping work will commence in a week and take two months to complete the mammoth exercise,” said the official.

As India’s knowledge capital, Bengaluru is said to be the first city using the satellite data to map its civic wards.

“This is our (BBMP) initiative, as we are the first to seek ISRO’s domain expertise in re-mapping the city,” added the official.