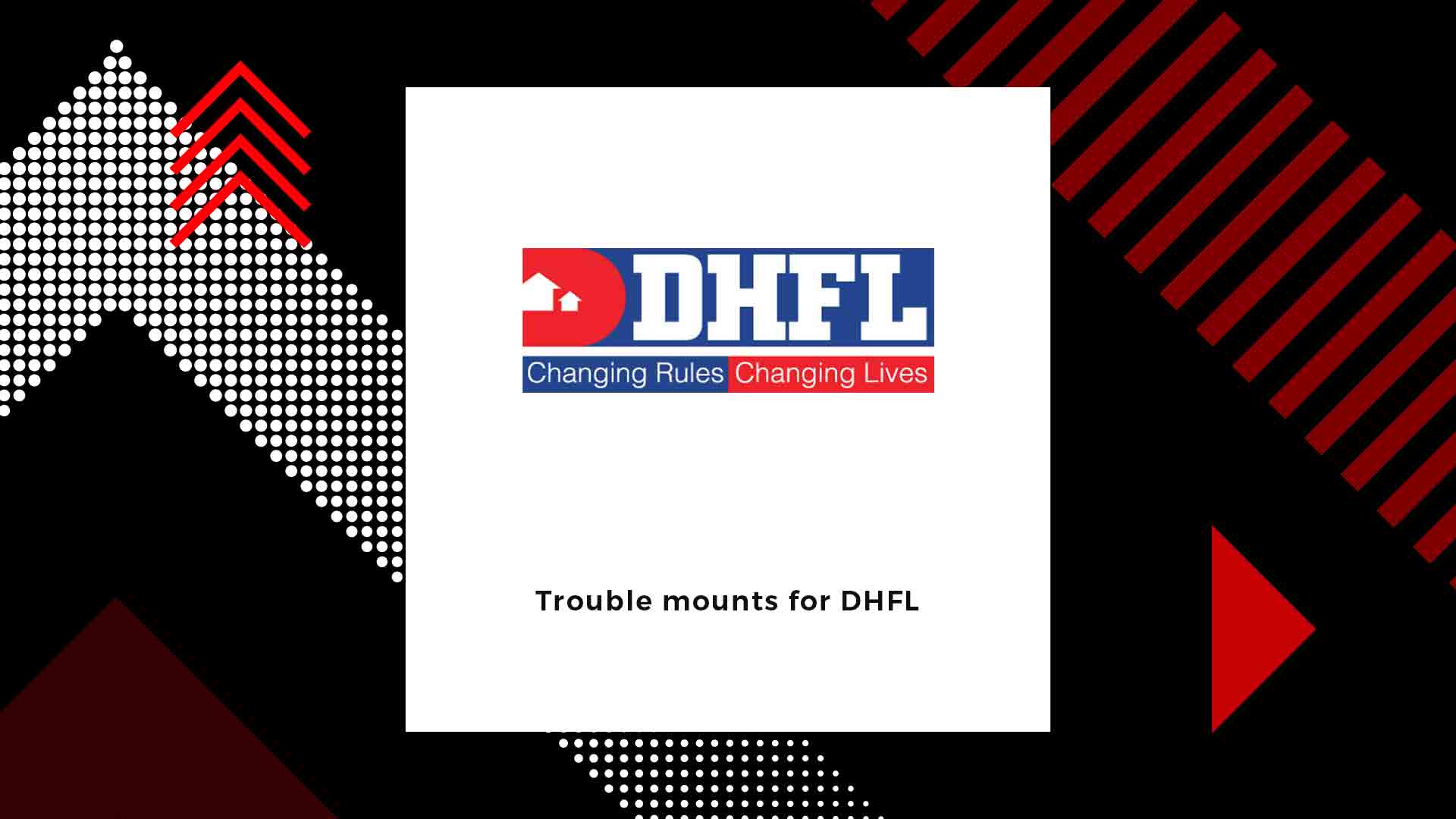 The application was filed on Oct 16 in the Mumbai Debts Recovery Tribunal to claim 268.61 billion rupees ($3.8 billion), it said

The resolution plans of debt-laden shadow lender Dewan Housing Finance Corporation Ltd (DHFL) have hit a roadblock after the custodian of DHFL bonds said on Thursday it is taking the firm to bankruptcy court on behalf of certain debenture holders.

The application was filed on Oct 16 in the Mumbai Debts Recovery Tribunal to claim 268.61 billion rupees ($3.8 billion), it said.

The claim is: “for recovery of the amount of debentures outstanding, along with interest, for and on behalf of all debenture holders under all the three public issues,” the custodian said.

Apart from banks, DHFL also owes money to about 87,000 bondholders. The lenders are currently working on a resolution plan but the majority of its bondholders declined last month to be a party to that plan.

The proposed plan involves the conversion of debt into equity for lenders and also includes giving them a 51% stake in the company.

“All these developments raise a significant doubt on the ability of the Company to continue as a going concern and therefore it may be unable to realize its assets and discharge its liabilities including potential liabilities in the normal course of business,” the auditor said.

“These loans may have been granted including terms and conditions, in a manner that is prejudicial to the interest of the company or its members,” the auditors added.

Similar concerns had also been raised by Deloitte Haskin & Sells and Mumbai-based Chaturvedi & Shah, DHFL’s two previous auditors at the time of the declaration of the March quarter results. ($1 = 71.1000 Indian rupees)