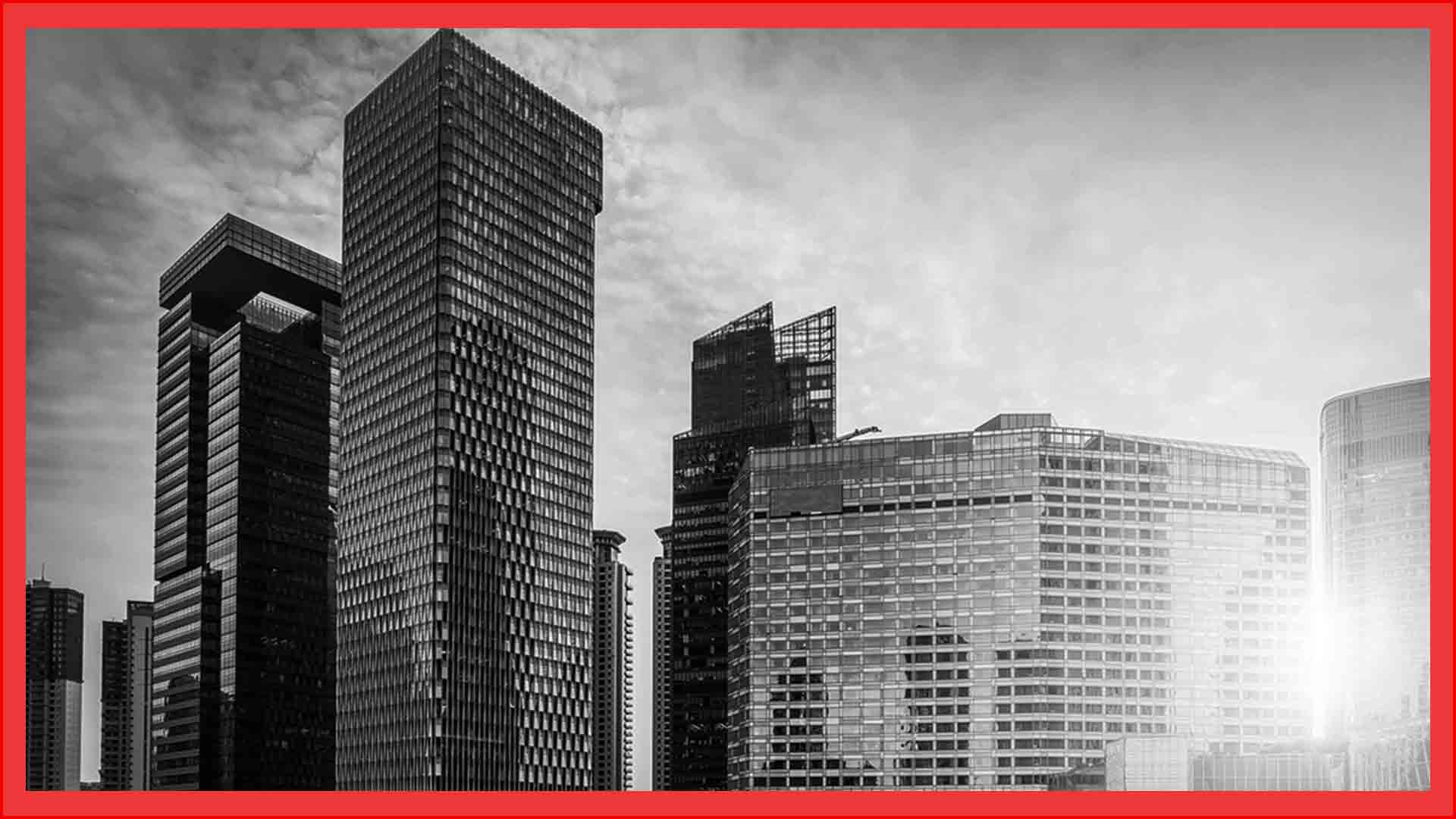 Property investment in September grew 10.5% from year earlier, unchanged from the pace of growth in August, according to Reuters calculations based on National Bureau of Statistics (NBS) data on Friday.

China’s property investment stayed buoyant in September, boosted by a rise in new construction activity, underlining hopes that resilience in the sector will help cushion a broader slowdown in the world’s second-largest economy.

But growth in property transactions slowed during what is traditionally China’s “Golden September” peak season for new home sales, hurt by persistent pressures in the sector as a crackdown on speculators showed little signs of abating.

Property investment is a significant growth driver for China. A robust real estate market at home, propped up by elevated home prices, has offered policymakers some relief as factories struggle to land new orders from abroad amid Beijing’s bruising trade war with the United States.

Property investment in September grew 10.5% from year earlier, unchanged from the pace of growth in August, according to Reuters calculations based on National Bureau of Statistics (NBS) data on Friday.

For the first three quarters, property investment also grew 10.5% on year, compared with a 9.9% uptick in the same period last year and 10.5% in the first eight months.

New construction starts measured by floor area in September quickened to a 6.7% rise from a year earlier, versus August’s 4.9% gain, Reuters calculations showed.

“The September figures on property actually were better than expected and showed somewhat of a rebound,” said Yan Yuejing, director of the Shanghai-based E-house China Research and Development Institution.

The generally upbeat investment readings were in contrast to China’s economic growth which slowed more than expected to 6.0% year-on-year in the third quarter, the weakest pace in almost three decades, amid a Sino-U.S. trade war and weak domestic demand.

Weak factory activity, exports and a deeper contraction in producer prices last month have added to worries that China’s downturn will raise the risk of a global recession.

However, property sales by floor area, a leading indicator of demand, rose 2.9% on year in September, down from 4.7% growth in August, Reuters calculations showed, although still better than the 3.6% fall recorded in the same period last year.

For January-September, sales fell 0.1% on an annual basis, narrowing from a 0.6% decline in the first eight months.

Funds raised by China’s real estate developers increased 7.1% from a year earlier in the nine-month period, higher than a 6.6% rise in January-August, official data showed.

Funding pressure is likely to persist, however, as Beijing has made it clear that no significant easing will come to developers. The Politburo, a top decision-making body of the ruling Communist Party, took the unusual step in July of explicitly ruling out using the property market as a form of short-term stimulus to pull the economy out of its downturn.

China’s banks extended more new yuan loans than expected in September, as the government ramped up support to stabilise the slowing economy.