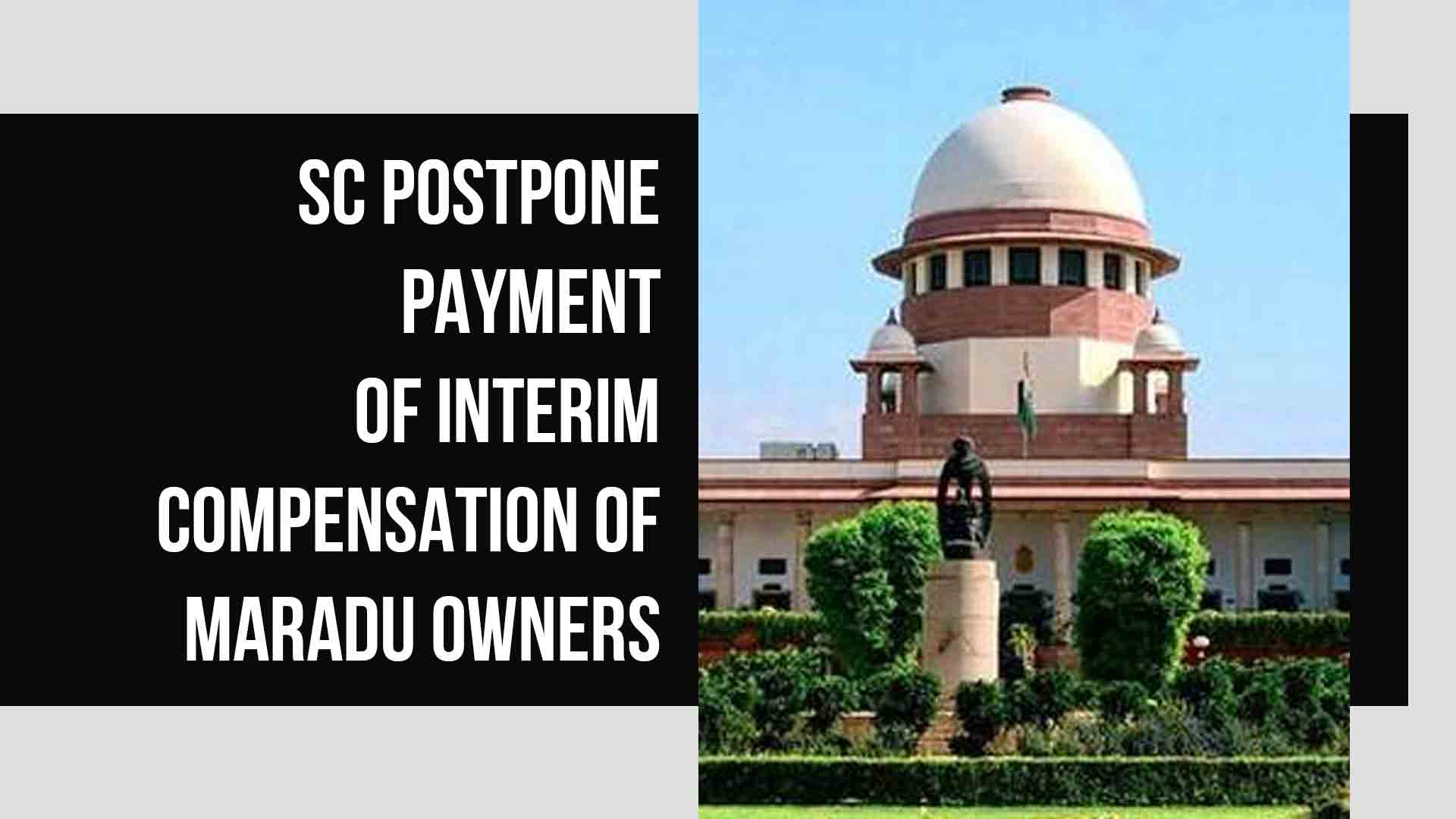 The Supreme Court-appointed sub-committee on Thursday deferred payment of interim compensation to 10 flat owners for want of proper documents.

The committee had received 63 claim petitions but they took decision regarding only 35 claims. Of the 35 claims processed, it has been decided that four flat owners are eligible for interim compensation of Rs 25 lakh.

The three-member committee headed by Justice K Balakrishnan Nair said the remaining 18 claims will be considered on Friday. “It does not mean that others are ineligible to get the compensation amount. But documents produced by them support their claims only in part,” said a statement issued by the committee.

The committee also said that they are ordering payment of amounts which are found indisputably due to the flat owners.

In case of those who are not awarded Rs 25 lakh, it has been decided to call for further details like receipts issued by the builder and evidence of bank transfer of amounts. “On producing these details without any further delay, the committee will reconsider the claims,” said the committee.

A total amount of Rs 6.31 crore has been sanctioned as compensation. Two flat owners each of Alfa Serene and Jains Coral Cove were found to be eligible for Rs 25 lakh interim compensation.

ALSO READ: Maradu flats demolition to be carried out by two companies: Sub-Collector